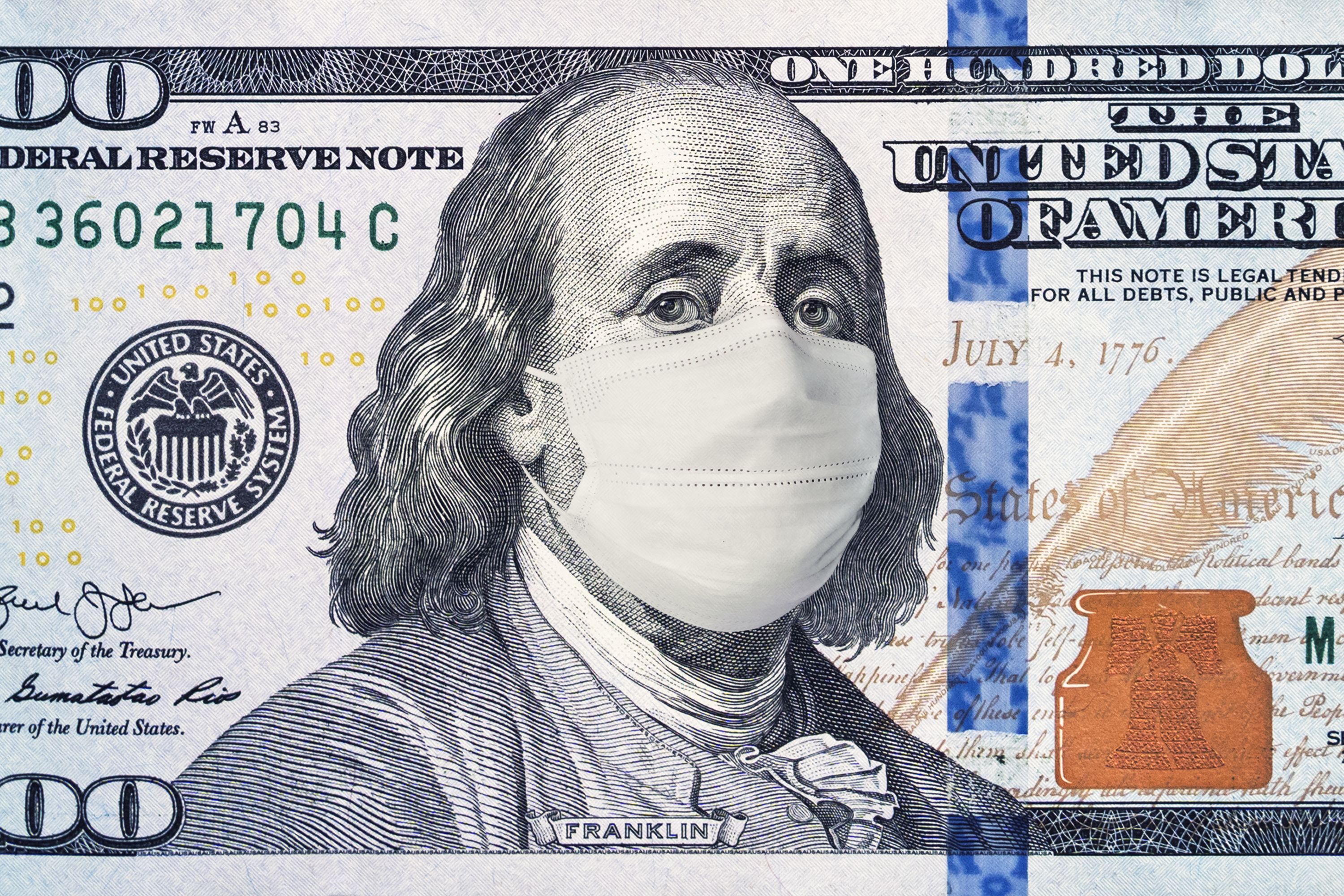 When people recognize just how dangerous covid is, they worry more about the economy

The rapid and global spread of the new Coronavirus is set to shape the world for the next years to come. In our new paper in the Review of Economics and Statistics, which INET helped support, we study how, within a very short period of time after the arrival of the new Coronavirus, economic anxieties rose drastically and that this growth was driven by features of the Coronavirus that are not yet broadly known: its mortality and contagiousness.

To measure economic anxieties and to shed a light on the underlying drivers of economic anxieties we conducted two surveys of representative samples of the US population on March 5 and and March 16, 2020, early in the pandemic. Within this 11-day time span the number of confirmed cases within the United States jumped by a factor of approximately 26, from 176 to 4576.

We also noted strong increases in concerns about the economy. On March 5, 68% of respondents were worried or very worried about the effects of the coronavirus on the aggregate US economy, on March 16 the fraction of respondents who expressed this worry increased to 88%.

While the trends between the early and the later survey are similar for self-identifying Democrats and Republicans, there is nevertheless a significant gap between these two groups. In March, Republican voters were less likely to believe that the world or the US would be severely affected by the coronavirus. The partisan gaps in perceptions or anxieties had narrowed between the early and the late March survey. However, the partisan differences in the perception of the impact of the new coronavirus on the US economy and on the personal economic situation barely changed or even widened between the surveys.

Underlying factors behind the anxieties

Through an online survey of a representative sample of the US population, we shed light on the underlying mechanisms through which the new Coronavirus may have driven economic anxieties in the US population early in the pandemic.

We elicited peoples’ beliefs about both case mortality as and its contagiousness (R0) and contrast this with what the medical literature has documented so far. The WHO recently estimated that the mortality of Covid19 disease triggered by the new coronavirus has been around 3.4%. Earlier estimates were closer to 2%. The contagiousness R0 was estimated around 2.

Empirically, beliefs about mortality are quite heterogenous. More than 50% of respondents thought mortality was higher than 5% (average at 19%). This seems substantially higher than what the medical literature on the new coronavirus suggests to date. The beliefs about contagiousness are also heterogenous, with 50% of respondents thinking that every infected person infects at least 10 others. The average is substantially higher with 43. Early medical research suggest an R0 of around 2 (see http://bit.ly/2TSPYmb or http://bit.ly/3aJ7Gzr ).

Figure (A) and (B) plot the distribution of beliefs about mortality and contagiousness (R0) of the new coronavirus as measured in a representative sample (N=915) of the US population on March 4th 2020.

When asking people about their economic anxieties the group of people that appear to overestimate contagiousness and the mortality seem to exhibit significantly higher degrees of anxiety about the disease. If such anxieties and beliefs change the way people behave it may itself be effective in reducing the further spread of the disease. Yet, it could also increase anxieties further.

While respondents appear to overestimate the mortality and contagiousness of the coronavirus compared to official estimates, they appear to significantly underestimate the non-linear nature of infectious disease spread. In the second survey experiment on 16 March, we investigated whether respondents adequately capture non-linear growth patterns by asking them to predict the spread of a fictitious disease. Participants were instructed to assume that the case number of the fictitious disease on day 1 is equal to one, and each day a newly infected person infects two healthy people and then stops being contagious.

Furthermore, we find a strong and positive associations between people’s estimates of the number of infected individuals and their worries about the US economy. These results indicate that individuals who exhibit a more accurate mental model of non-linear growth in disease spread also exhibit greater worries about the coronavirus pandemic, as they foresee a greater potential for a widespread contagion of the global population.

A natural question for governments and decision makers across the globe is how the economic fallout from the current crisis can be contained. The media may be playing an important role in shaping how people perceive the underlying risks not just early on but also at this more advanced stage of the pandemic. Through an experiment embedded in our survey, we randomly exposed a subset of the respondents to information comparing the estimated mortality of the coronavirus with that of the regular seasonal flu. Another subset of people were given a comparison of the mortality estimates with that of SARS. 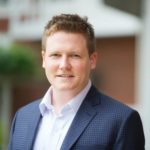 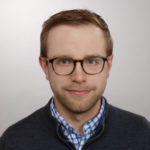 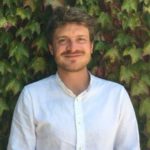 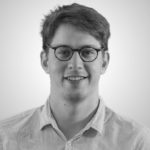