Conservative Win in Britain Means More Than Economic Trouble Ahead 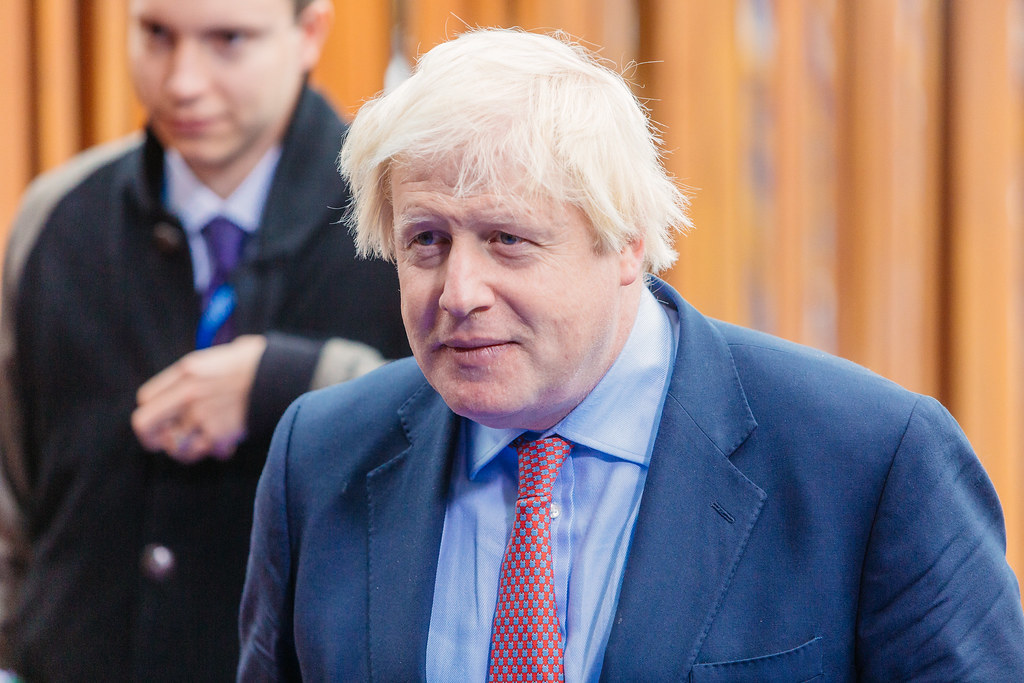 In an economic context that remains uncertain, the biggest loser of the UK elections may well be our health and that of the environment.

The British General Election held on 12th December 2019 resulted in a large Parliamentary majority of 80 in a parliament of 650 for the Conservative Party and Prime Minister Boris Johnson. This clearly puts Johnson in a strong parliamentary position to ‘get Brexit done’ (his major election slogan), as not only does his party have a large majority, but those within the Conservative Party who opposed Brexit have been effectively purged through a combination of defections to other parties, de-selection and retirement. The majority in Parliament means that, while there is little constraint on passing the legislation to finalise Brexit, there is not majority support amongst the electorate for the form which Brexit is likely to take. The vagaries of the British first past the post system mean that the less than 44 per cent share of the vote for the Conservatives translates into over 56 per cent of the Parliamentary seats. The combined votes of the Conservatives and the Brexit Party was 45.6 per cent, while the combined vote of the political parties opposed to the present forms of the Withdrawal Agreement for Brexit (Labour Party, Liberal Democrats, Green Party, SNP, Plaid Cymru) was 51.2 per cent. The precise approaches of those parties varied. Nevertheless, the outcome could be interpreted as a majority against the present proposals amongst the electorate, though no doubt a mandate for those proposals will be claimed by the government.

The previous Conservative government had come to a Withdrawal Agreement (WA) with the EU: initially when May was Prime Minister where the Withdrawal Agreement Bill (WAB) was defeated in Parliament, and subsequently a revised version with Johnson as PM where the WAB was given a second reading but it’s passage into law aborted when the election was called. The WAB, which is now certain to be passed through Parliament, means that the UK enters into a transitional period (on 31st January 2020) with the intention to leave EU by the end of 2020. During the transitional period, negotiations take place to finalise the relationships between the UK and EU following the UK’s exit. The ‘political declaration’ attached to the withdrawal agreement on the broad outline of the future relationships, including but not limited to trading arrangements.

Contrary to the claims of the Conservatives during the election campaign, Brexit will not ‘be done’ by end of January, and UK politics will continue to be dominated by Brexit. The uncertainties over Brexit and the UK’s relationships with the EU will continue. The prospects of a close trade agreement (such as a customs union) between the UK and the EU have now disappeared, which could provoke shifts of investment to within the EU by those companies who had clung to the hope that a close trade relationship would prevail. Many believe that any trade agreement between the UK and EU within 12 months is very unlikely. The government would then have the choice between a ‘no deal’ situation in which trade between the UK and the EU would proceed under WTO rules and seeking an extension to enable the completion of a trade deal. It is widely viewed that a ‘no deal’ outcome would have substantial adverse effects on EU/UK trade (as tariffs are introduced), with little if any offset through trade deals between UK and non-EU countries. The most widely touted would be one between the UK and the USA, which (despite Trump’s claims to the contrary) would at best have small positive effects on trade and output; and that is before taking account of potential harmful effects from a UK/USA trade deal including diminution of regulatory standards for environment and food.

Any Brexit deal, short of a customs union and close alignment with the single market—which is effectively ruled out by the election result—will involve adverse effects on trade and employment, restrictions on movement of labour and immigration, combining to depress economic activity. Inappropriate fiscal responses such as cutting public services in the face of lower output would make matters worse.

During the EU referendum campaign in 2016, many forecasts were made on the impact of different forms of Brexit on economic activity, employment etc., though often over a time horizon of more than a decade. Each side of the argument will claim that the actual outturn over the past three years supports their position – that is little, if any, effect in the case of leavers and a depressing effect in the case of remainers. The forecasts were (and still are) comparisons between what would happen under a leave scenario with what would happen with continued EU membership. Further, any forecast for the domestic economy has to make assumptions about the international economy and policy responses. The forecasts were often presented as ‘output will fall’ whereas the forecasts were saying ‘output will be lower than it would have been otherwise’. With allowances made for the path of the global economy and policy responses (particularly by the Bank of England), those viewing a vote for Brexit has having adverse economic consequences appear to have been largely right.

While Brexit is likely to involve lower economic activity than would have been the case, it may still involve increasing economic activity. No doubt economists will be running their regressions for many years to come to seek an answer as to whether Brexit made a difference to economic activity. I would suggest that the lower (than otherwise) economic activity will not be substantial enough to in effect derail Brexit provided that macroeconomic policies are used sensibly. Policies on public expenditure and fiscal policy could have a significant impact on the eventual outcome and perceptions of that outcome. How will government respond to lower tax revenues consequent on the UK leaving the EU? There have previously been threats that lower tax revenues arising from lower level of economic activity coming as a consequence of the UK leaving the EU would mean lower public expenditures to meet budget deficit targets. Such threats have largely disappeared. The rhetoric of austerity and the urgency to ‘balance the books’ have been dropped. During the election campaign, the Conservative Party pledges some increases in public expenditure, modest by comparison with the pledges of the Labour Party (and indeed other parties). Much of the proposals for increased public expenditure would do little more than reverse the effects of the cuts in public expenditure over the past decade: an example being proposals to increase the number of police officers by over 20,000 in the context of a reduction in the number of police officers by 20,000 over the past decade. At least for the next few years, the obsessions with deficit reductions with the emphasis on cutting back public expenditure have dissipated. There are then at least possibilities of using well directed public expenditure to offset many of the economic effects of Brexit: but that does require a government willing to use public expenditure to good effect.

The longer term effects of Brexit may well unleash forces which will bring into question on the stability of the UK, and whether there will be a United Kingdom in ten years’ time. Northern Ireland and Scotland both voted to remain in the 2016 referendum by votes of 55 and 62 per cent respectively, and in both countries there will be pressures for leaving the UK. The Scottish government (a minority Scottish National Party, SNP government with support of Greens) push for a second Scottish independence referendum (previous one held in 2014), bolstered by desires for Scotland to remain within the European Union when the UK leaves. Exit from the EU and a majority Conservative government in London will surely strengthen the push for Scottish independence.

In the general election, for the first time ever in Northern Ireland, the Nationalist parties (Sinn Fein, SDLP) returned more members of Parliament (albeit that Sinn Fein do not take their seats as unable to swear the oath of allegiance required of MPs) than the Unionist Parties (DUP, UUP). The prospects are that Brexit will require the re-introduction of border checks affecting the relationships between Northern Ireland and the Irish Republic– whether between the Republic of Ireland and Northern Ireland (and the rest of the UK) as they would be in different customs territories or between Northern Ireland and the rest of the UK as currently proposed in the Withdrawal Agreement. The peace process in Northern Ireland embed in the Good Friday agreement following thirty years of the ‘troubles’ will not be aided by these border checks and more generally difficulties of cross-border movements.

The major, and in the longer term the most damaging, losses from the result of the general election were for the environment and addressing the climate emergency. The prospects of the UK reaching zero net carbon emissions and making the transformation to a sustainable economy have severely receded. The UK’s exit from the EU damages co-operation between European countries on confronting environmental damage. The political parties opposed to the Brexit deal on the table had proposed targets for zero net carbon ranging from 2030 (Green Party), during the 2030s (Labour Party) through to 2045 (Liberal Democrats). The Conservative government had opted for a date of 2050, with considerable doubts on the strength of their attachment. Environmental policies and climate change were little discussed during the election campaign, and did not feature in the major interviews with the party leaders nor in the leaders’ debates. There was one exception to that – a leaders’ debate on the environmental organised by the television Channel Four, which Boris Johnson did not attend and was empty chaired with a lump of ice. The opportunities for a ‘Green New Deal’ have been lost, and in the longer term this may well be the most devastating effect of the election result and Brexit. 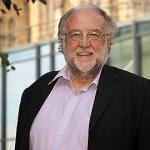