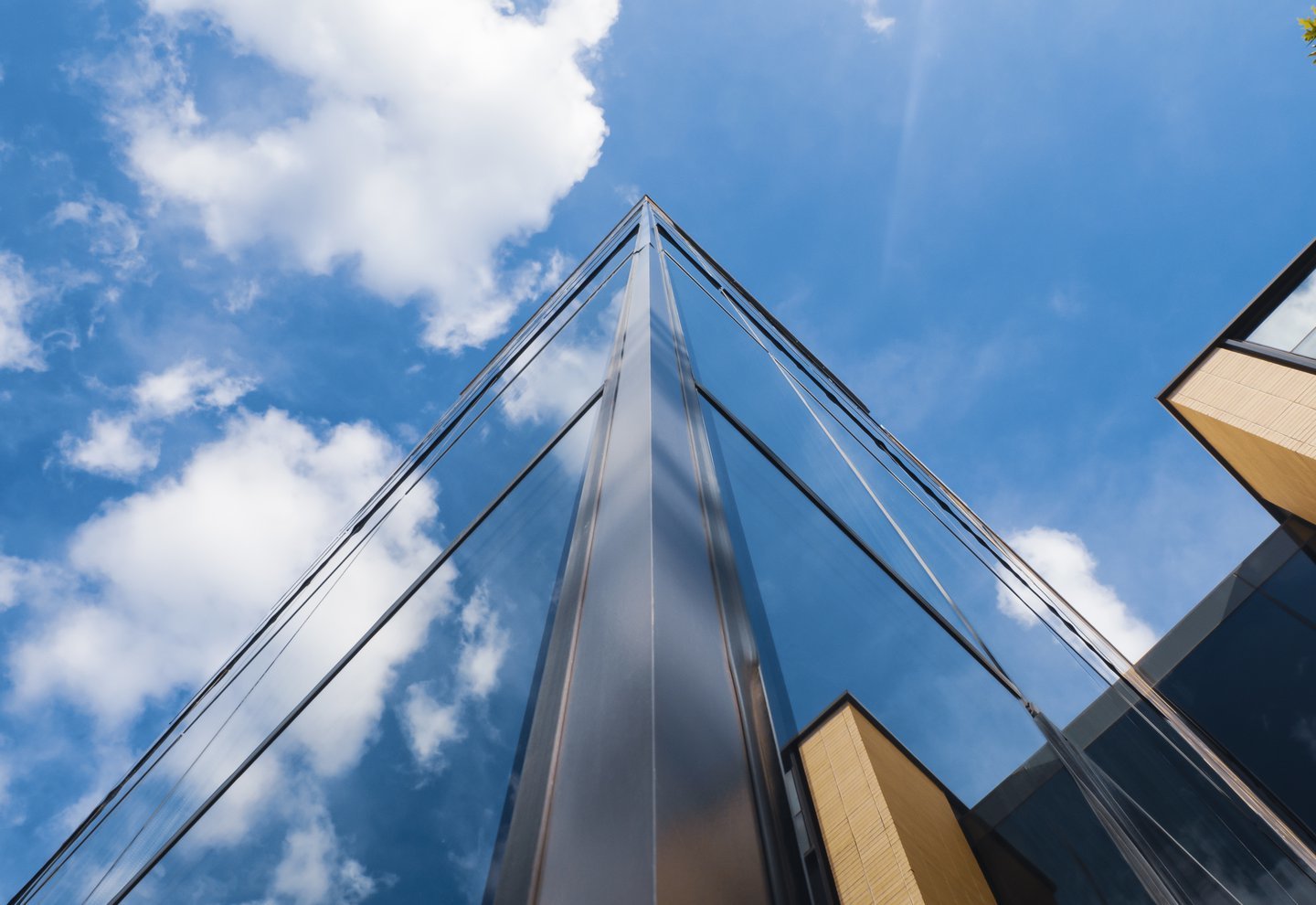 In 2021, the Centre for International Governance Innovation (CIGI) celebrates 20 years of contributing research and expert analysis to global policy making.

July 30, 2021, marks the twentieth anniversary of the Centre for International Governance Innovation (CIGI), and the organization is thrilled to be celebrating two decades of contributing research and expert analysis to global policy making.

CIGI’s initial focus on international relations and the global economy, which led to its role in laying the groundwork for the creation of the G20 Leaders’ Summit, has since evolved to addressing issues at the intersection of technology and global governance: data, artificial intelligence, cybersecurity and digital platform regulation.

In celebration of our anniversary, leading experts and government officials who have been involved with CIGI over the years shared their happy birthday messages. You can watch the messages in two compilations (Video 1, Video 2) or view the full-length well-wishes individually in a playlist we’ve collected on YouTube.

Of course, anniversaries are also a time of reflection, and CIGI President Rohinton P. Medhora reflected on the organization’s role in governance-making in this post, as well as in the following video alongside co-founder and board chair Jim Balsillie and others.

CIGI: Reflections on Our Twentieth Birthday

When the Centre for International Governance Innovation — CIGI — was created 20 years ago, the world had not flattened, and history had not quite ended. There was a recognition that post-World War II arrangements were fraying, that the world no longer centred on the Western alliance, and that “new” issues like climate change and public health were not served well by the global governance system. The global rules of the game had provided Canada access to every club that mattered (and then some), and underpinned a relatively unknown but highly innovative company founded in a small city in a small country, developing what would become an iconic, world-leading brand called BlackBerry. But the rules were imperfect and incomplete.

The Asian financial crisis of 1997–1998 brought the term contagion, stolen from the health lexicon, into the global economic discourse. It also demonstrated the importance of adding seats at the discussion table to include rising Asia, for it became apparent that solutions imposed by outsiders alone were no longer tenable, if they ever had been. Thus was born the Group of Twenty (G20) at the finance ministers and central bank heads level, and the germ of the idea of its elevation to country leaders.

In its formative years, CIGI’s principal broad preoccupation was to address gaps in global governance. In pursuing this remit, many topics were covered via a multitude of activities. In keeping with the ethos of a think tank, as much attention was paid — and still is — to communication and impact as to the production of sound research. But the concept of a G20 at the leaders’ level was the coalescing force that gave the young institution a purpose and an identity.

When the G20 was finally created in 2008, one would be hard pressed to claim it was because of the work of CIGI and others who had taken to the idea. It was the financial crisis of 2007/8 that galvanized action. But the analysis on key questions around structure, scope and operation had been addressed, at least in theory, and the concept had been socialized in policy circles. By the time the first summit took place, in Washington, DC, in November 2008, the change seemed more evolutionary than revolutionary.

Arguably, the work of the G20 — and of CIGI — has only just begun. Having dealt with the immediate aftermath of that crisis, and an initial burst in long-term thinking through the establishment of the Financial Stability Board (the Forum’s successor), the G20 has been in drift for several years. The lack of a permanent secretariat contributed, as did the inevitable inertia that arrives when a crisis has passed and the roll-up-your-sleeves work of addressing daunting problems of old and new vintage takes over. This drift, coupled with the emergence of a new geo-economics around digital governance, resulted in a stasis that is all too apparent as we deal with the next frontier in global governance — the norms, processes and institutions required to deal with the data-driven digital era, and transformative technologies more broadly.

To illustrate the interplay between the urgent and the important in world affairs, consider the COVID-19 pandemic.

Although we are still in the midst of fighting a first phase of the COVID-19 crisis, it is already clear that its impacts will be manifold and long-lasting. So far, analogies have been drawn with 9/11, the influenza epidemic of a century ago, the financial crisis of 2007/8, and the invention of the internet and the smartphone, as examples of game-changing episodes. No doubt, the current crisis will have some features in common with previous analogues, and some that are unique to it. We are still in the realm of informed speculation. Even so, it is not too early to reflect on what the enduring impacts of the crisis will be.

Even limiting the list to CIGI’s current preoccupations around international cooperation and digital and data governance, there are implications in many dimensions, for:

Governance is about balances. Balancing the elegance of technically correct solutions (“evidence”) with the expedients of navigating a political process to put them, or some version of them, into effect. Balancing the will of the majority with the rights and interests of minorities. Balancing pure wealth creation with its distribution and with non-material considerations like values. Balancing the short term with the medium term and the long term. Balancing efficiency in decision making with voice and inclusion.

As CIGI looks ahead to its next 20 years, the issues and context will surely have evolved even further, although the choices involved in designing good, innovative governance will not have changed. It is a fluid constancy that suits CIGI just fine. 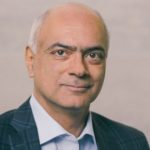