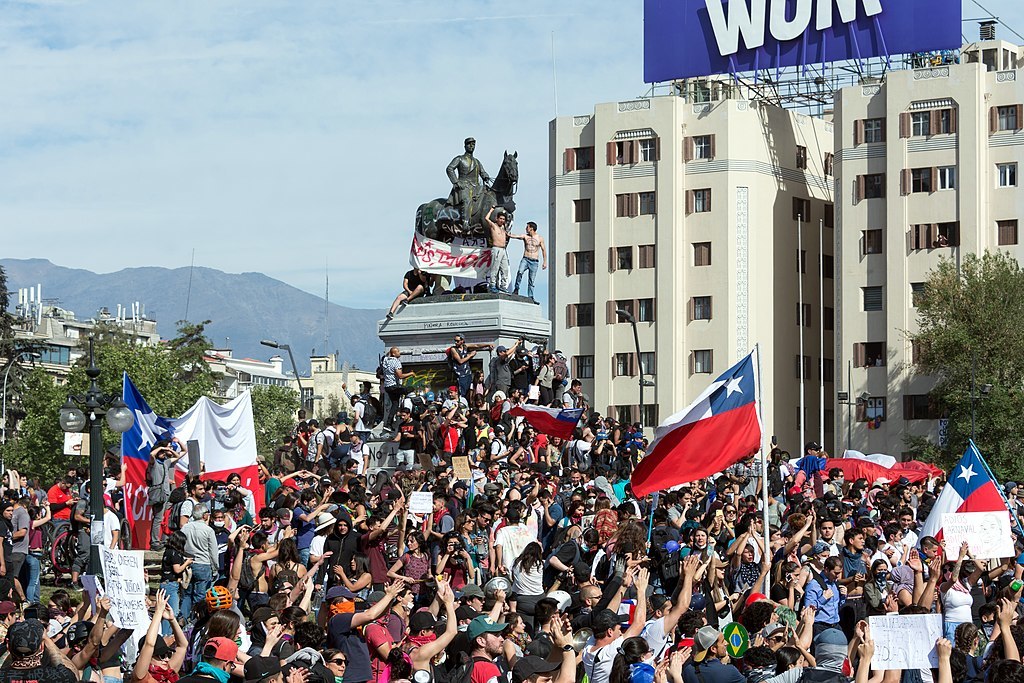 The aim of this post is to analyze the economic background to the sudden outburst of discontent in Chile last October. This social unrest, especially its intensity, took everybody so much by surprise that the day before its start Chile’s president triumphantly declared to the Financial Times that the country was an oasis of stability. Although the roots of such an event are obviously highly complex and surely overdetermined, in the analysis that follows —based on a recent paper (Palma, 2019a)— I challenge the widespread belief (especially outside Chile) that at least in Chile the Latin American neoliberal economic model has been a success. Although numbers and theory can only come to life symbiotically, I shall discuss first the former (in an historical perspective). 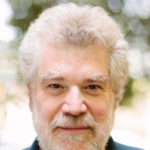