Can Bitcoin Replace the Dollar? 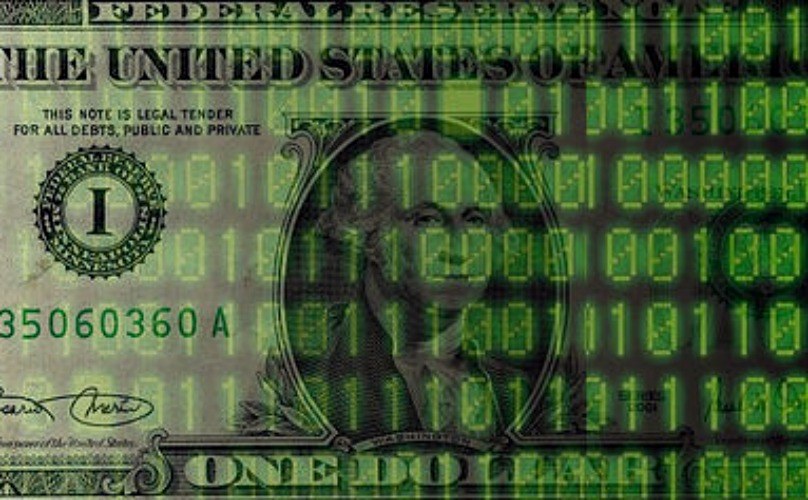 Financial Globalization and its Cryptocurrency Discontents

Proposals for monetary reform, whether mild or radical, are always and everywhere informed by some underlying theory of money.  A week ago I spent two days talking with a group of technologists and lawyers–perhaps I should say digital coders and legal coders–and pressed them on this point.  Chatham House rules prevent me from associating views with actual people, but the views themselves are the important thing.

So far as I understand, and it is important to emphasize that there was not consensus on the details, the technologists see themselves as creating a form of money more trustworthy than that issued by sovereign states, more trustworthy because the rules of money creation (whether proof-of-work or proof-of-stake or whatever) limit issue to a fixed and finite quantity.  Scarcity of the tokens today, and confidence that scarcity will be maintained in years to come, are supposed to support the value of the tokens today.  Importantly, no such confidence can be attached to state-issued money; quite the contrary states are seen as reliable abusers of money issue for their own purposes.  Cryptocurrency is digital gold while fiat currency is just paper, subject to overissue and hence depreciation.

One of the most fascinating things about the technologist view of the world is their deep suspicion (even fear) of credit of any kind.  They appreciate all too well the extent to which modern society is constructed as a web of interconnected and overlapping promises to pay, and they don’t like it one bit.  (One of my interests these days is “Financialization and its Discontents”, and I dare say that the discontent of the technologists is as deep as that of the most committed Polanyian, but of a completely opposite sort.)  Fiat money is untrustworthy enough, promises to pay fiat money are doubly untrustworthy.  One way around the problem would be to require full collateralization of all such promises, maybe even using so-called “smart contract” technology to ensure that promised payments are made automatically, basically an equity-based rather than debt-based system.  In effect, we have here a version of Henry Simons’ Good Financial Society, but with peer-to-peer cryptocurrency taking the place of his 100% reserve money.  Simons was of course responding to the global credit collapse of the Great Depression; the cryptos are responding instead to the more recent global financial crisis.

I view all of this through the lens of the money view, which places banking at the center of attention, views banking as fundamentally a swap of IOUs, and views money as nothing more than the highest form of credit.  It is view developed not so much around a philosophical ideal but rather as a way of making sense of the operation of the world as it actually exists, outside the window as it were.  In that world, the payment system is essentially a credit system, in which offsetting promises to pay clear with only very minimal use of money.  And prices arise from the activity of profit-seeking dealers who absorb fluctuations in demand and supply by standing ready to take any excess onto their own balance sheet, relying on credit markets to fund the resulting inventory fluctuations.  One can imagine automating a lot of that activity–and blockchain technology may well be useful for that task–but one cannot imagine eliminating the credit element.  Credit is not a bug, but a feature.

This point of view draws special attention to the place where markets are being made to convert one cryptocurrency into another, and especially the place where markets are being made to convert cryptocurrency into so-called fiat.  Someone or something is making those markets, and in so doing expanding and contracting a balance sheet, in search of expected profit (see here for example).  Cryptos fear credit, but I suspect they will soon discover that credit is a feature not a bug, and that will require them to re-examine the implicit monetary theory that underlies their coding.  To date, technologists seem to have felt that they have nothing to learn from the operation of the existing monetary and financial system, as their disruption is intended to replace it with something better.  But from a money view standpoint, it is the institution of credit that is the real disruptor, which is fundamentally why it is feared, by cryptos and also by the rest of us.  The answer, as Bagehot long ago taught us, is not to eliminate credit but rather to manage it, and “Lombard Street has a great deal of money to manage”.