Britain’s EU scorecard, a dissent on China stimulus, and the productivity puzzle 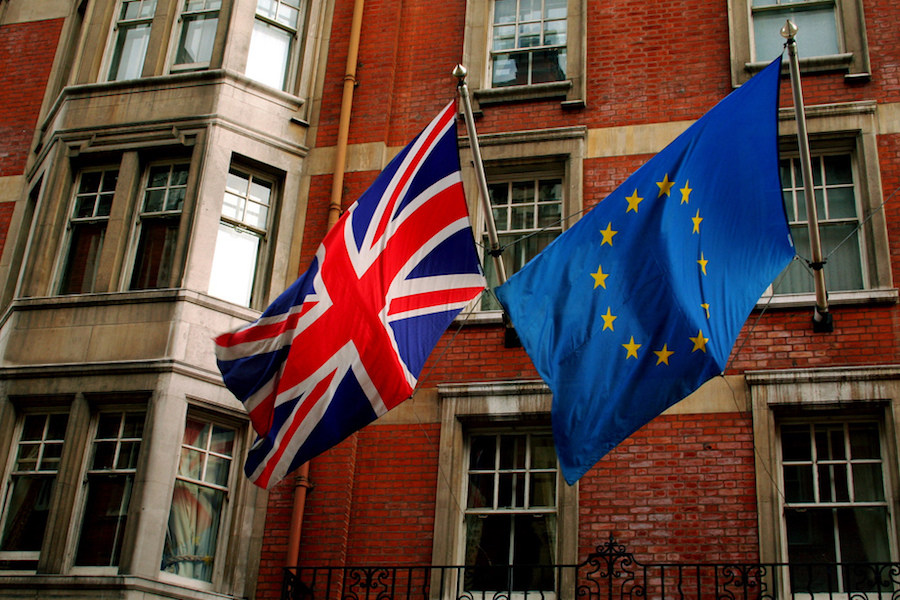 Is the European Union a drag on the British economy?

Campaigners for Britain to exit the European Union have claimed that the EU is “a graveyard of low growth” and is dragging down the British economy. Three researchers from INET Oxford, Sir David Hendry, Professor Doyne Farmer and Dr. Max Roster have measured those claims against an assessment of how four economies — the United States, Britain, Germany and France — have performed since 1973, the year Britain joined the EU. They write that during that time, ” Per capita GDP of the UK economy grew by 103%, exceeding the 97% growth of the US. Within the EU, the UK edged out Germany (99%) and clobbered France (74%).”

“The UK’s growth has exceeded the US while tracking it, even since the crisis of 2008. This makes it hard to argue that the EU is dragging the UK down. Alternatively, compare this to the UK’s performance during the ‘glory days’ of the Empire from 1872 to 1914. Back then Britain’s per capita growth was only 0.9% per year, in contrast to its robust 2.1% since joining the EU.

“An important bonus is that the benefits of growth in Britain have been divided much more fairly than in the US. Statistics compiled by the Institute for New Economic Thinking show that Since 1974, median income in the UK grew by 79%, in contrast to 16% for the US. Thus, Britain has had the best of both worlds while a member of the EU — not just strong growth, but more equal growth.

“As the UK economy has grown, it has become more dependent on trade. Since 1973 the ratio of trade to economic output increased from 48% to 67%. At present 45% of the UK’s exports go to other EU member countries. In response to the concern that the EU might impose high tariffs or punitive measures if the UK leaves, some Brexiteers have said that we can ‘just trade with Australia and Canada’. These two countries, however, only account for a meagre 2.9% of British exports.

“History is clear,” they write. “Things have gone very well for Britain as a member of the EU.”

“The Chinese government’s determination to carry through structural reform is welcome, but it is not enough,” writes Yu Yongding, a former member of the Monetary Policy Committee of the People’s Bank of China. “An equally, if not more, important task is to break the country’s deflationary spiral and stabilize the economy at a rate consistent with its growth potential. Structural reforms will improve China’s growth potential, but they cannot stabilize the economy. Rather, the solution lies in switching to a much more aggressive fiscal policy.”

Because of its comparatively low public debt and budget deficit, Beijing is in a strong position to boost aggregate demand and long-term efficiency by investing in infrastructure needs ranging from transport to green technology. Yu questions the view of most Chinese economists that there’s no cause for concern about China’s growth prospects, and therefore no need for fresh fiscal action.

“First, China’s producer price index has been in negative territory for 50 consecutive months,” he writes. “Second, its core consumer price index has been hovering around 1-2% for years. Third, surveys by industrial enterprise associations show capacity utilization is below 70%. A logical conclusion is either China’s growth potential has been underestimated or its actual growth rate has been overestimated. Whatever version you take, China has been growing significantly below potential. In fact, the economy appears to have slipped into a deflationary spiral. Without stimulus, it may slide further.”

He sees dangerous policy implications from the supply-side diagnosis that seeks solutions in allowing the market to dictate, and letting ‘zombie firms’ close. China’s key problem, he Yu writes, is to raise domestic consumption to offset the impact of slowing real estate investment, and declining demand for Chinese exports in a slowing global economy.

By adopting the right mix of infrastructure programs financed through bond issues, he writes, “China can not only avoid a hard landing and a debt crisis, but lay a solid foundation for sustained growth for years ahead.” And he notes the global dimension to his prescription when he observes, “The rest of the world will benefit from a better-performing Chinese economy.”

“We don’t know for sure what is driving the productivity puzzle or whether it is a temporary phenomenon,” writes New York University’s Professor Nouriel Roubini. “But if weak productivity growth persists – and with it subpar growth in wages and living standards – the recent populist backlash against free trade, globalization, migration, and market-oriented policies is likely to strengthen. Thus, advanced economies have a large stake in addressing the causes of the productivity slowdown before it jeopardizes social and political stability.”

The “puzzle” of which he speaks is the fact that a number of key technological innovations in sectors ranging from energy and IT to biotech and manufacturing that have already been integrated into economic life “have not yet led to a measured increase in productivity growth”.

He proceeds to parse the explanations on offer:

Roubini argues that the “secular stagnation” hypothesis proposed by Larry Summers is consistent with the fourth argument, adding the dimension of “hysteresis” — a persistent downturn or anemic recovery reducing potential growth because long-term unemployment sees workers’ human capital devalue because of a loss of skills, and

if workers remain unemployed for too long, they lose their skills and human capital, and because “technological innovation is embedded in new capital goods, low investment leads to permanently lower productivity growth.”

There may be some merit in all of these explanations, Roubini writes, but the reality is that economists simply don’t know the answer to the productivity puzzle. Finding it, he argues, may become increasingly urgent if industrialized societies are to avoid the social turmoil being fueled by declining economic prospects for many millions of citizens. 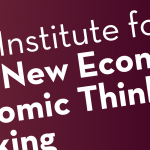