Breaking the Stranglehold of the Orthodoxy in Economics 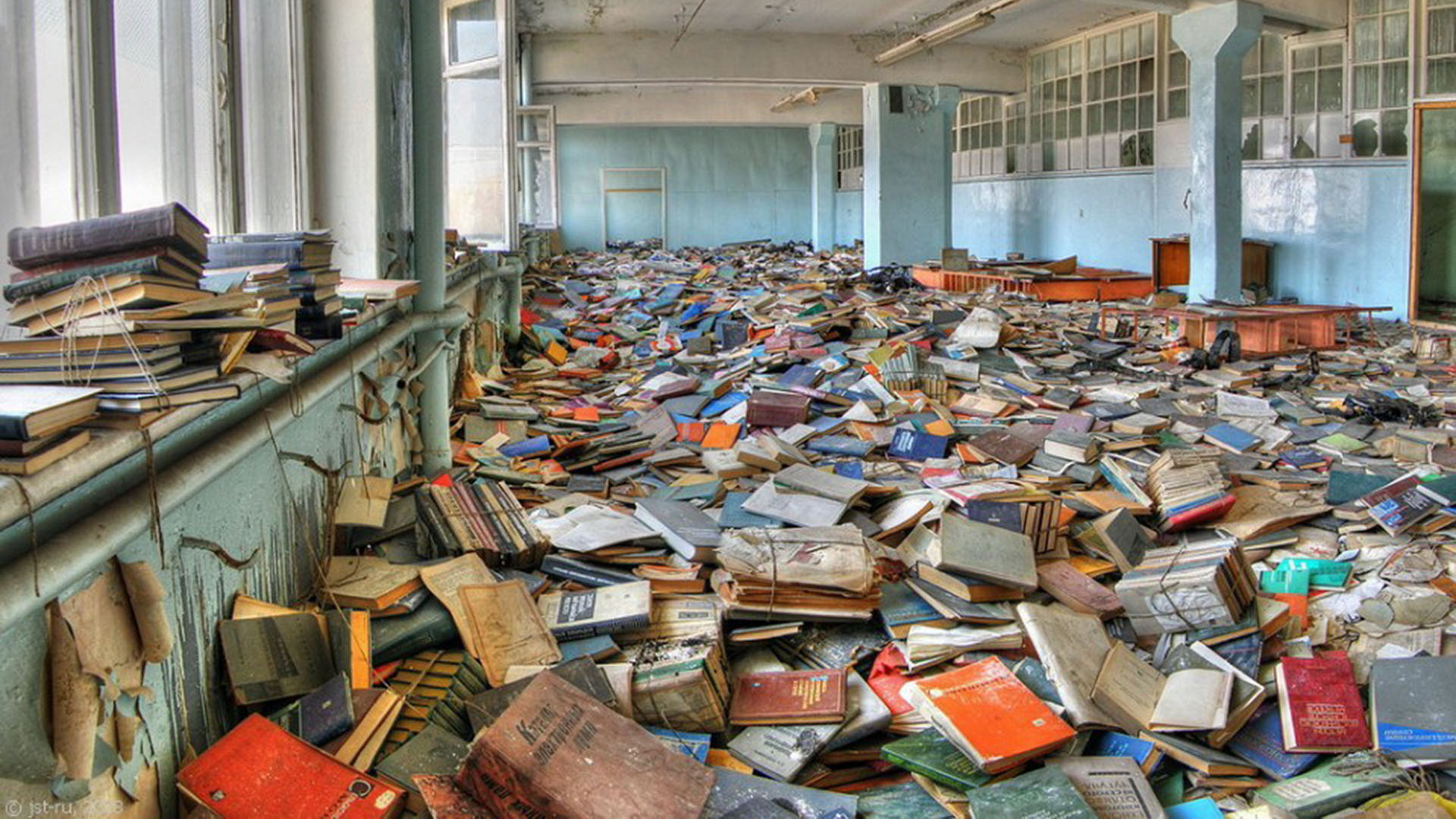 Introducing INET’s body of work on dysfunctions in research evaluation, Rob Johnson shows how breaking academic conformity is vital for the economics profession—and the economy itself.

In the wake of the 2008 financial crisis, George Soros convened more than two dozen notable scholars, including several Nobel laureates, to discuss the causes of the catastrophe. Over several days, a consensus emerged that the crisis had exposed not only grave weaknesses in policy and regulation, but also serious failings in basic economic theory. Aware that not only inertia but many powerful institutional forces in favor of “market fundamentalism” remained potent, many participants agreed on the desirability of establishing a new institution to champion new economic thinking and practice. Mr. Soros and, a little later, William Janeway, provided seed money to launch an organization capable of tackling the challenge.

At the time, the world economy was deep in the Great Recession. Students and scholars of all ages excitedly joined in reconsidering the critical role aggregate demand plays in national income determination, how finance and credit affect modern economies, and how economic theory deals with the reality of imperfect knowledge. But very soon a dark undertone became audible. Younger economists and graduate students repeatedly told us how stimulating they found these discussions, but they also confessed to deep seated fears: that if they inquired along these lines, their careers would suffer. The economics establishment, many thought, would not countenance dissent.

The same complaints, with less personal concern, also arose from many distinguished economists, including more than a few winners of the Nobel Prize. Many decried what they perceived as a marked narrowing of acceptable inquiries and answers, as well as excessive focus on a few canonical ways of proceeding. One even said that inspiring a graduate student or post doc to explore what he found interesting ran the risk of “assisting in a professional suicide.”

Eventually the litany of complaints persuaded INET that the problem needed to be seriously addressed by detailed research. At INET we joked about how economists modeled everyone in the world as driven by “incentives” while characterizing themselves as noble, disinterested scientists. So we began to try to understand the currency of success in economics. It soon became clear that that currency was publication in the top journals. We sought to “endogenize” the behavior of economists in models that reflected their own incentive structures.

Thus was born our effort to understand empirically the devil’s playground of journal gatekeepers, “top journal” citations, and related social links that exercises so powerful an influence on the content of respectable economics, publication in its leading journals, and recruitment, promotion, and tenure in the field.

INET has been conducting research in this area for several years. A number of very promising studies have yet to be completed. But INET’s plenary meeting in October, 2017, in Edinburgh brought together a number of exceptionally interesting papers, including contributions from Nobel laureates George Akerlof and James Heckman. This body of work was compelling enough to become the subject of a special panel at the G20 Global Solutions preparatory meeting in Berlin on May 29,, 2018.

To promote wider discussion of the issues under consideration, INET is bringing together all the work completed thus far in one place on our website.

Our collection begins with the G20 Policy Brief INET Research Director Thomas Ferguson and I wrote for the Berlin meeting. This provides not only a selective review of recent research, but also suggestions for practical reforms. Videos and papers from the Edinburgh panel come next, followed by all the other papers commissioned by INET that have been completed. As others are finished, they will be added. We hope this impressive body of work leads rapidly to reforms in current systems for evaluating theories, personnel, and the choice of research for support from both public and private sources. Obviously fallacious standards of evaluation help no one and now threaten public confidence in the very ideas of truth and disinterested research.