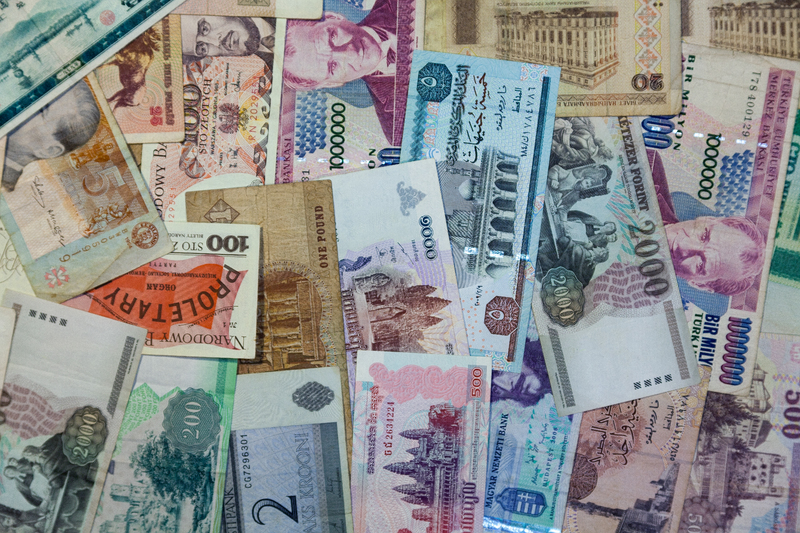 The current international monetary system is costly, unfair, and risky. “Economic nationalism” and deregulation in the U.S. will make it worse. A multilateral alternative is needed.

The U.S. dollar-centered international monetary system is unfit for purpose. It forces a world economy with increasingly significant and decentralized patterns of international trade and investment flows to rely on the currency of a single country as a means of international exchange, payment, and store of wealth. This basic incongruence creates a series of costs, imbalances, and risks for the world economy.

The system forces developing-country central banks to engage in costly accumulations of dollar reserves as part of basic monetary management. It also exposes them to asset-price, credit, and exchange-rate instability in both easing and tightening phases of the U.S. monetary policy cycle. More broadly, the reliance on the dollar exposes the world economy to the consequences of regulatory, financial, or macroeconomic mismanagement in the U.S. This was amply illustrated in 2008-09. Even international trade taking place entirely outside the dollar zone was disrupted, as instability in dollar markets choked international trade finance—which overwhelmingly takes place in dollars.

The system also has adverse consequences for the U.S. economy. Growing world-wide demand for dollar-denominated reserve assets outstrips growth in the capacity of the U.S. economy to supply them. This may create pressures and incentives for the creation of risky financial instruments that appear to be close substitutes for such assets, like senior tranches of residential mortgage-backed securities prior to 2007. Growing international demand for dollar-denominated assets may also have contributed to the growing influence of financial-sector interests and financial motives within the U.S. political economy, to the detriment of wage earners and other sectors.

A number of proposals for reform were made following the 2008 crisis. This resulted in the inclusion of the Chinese renminbi into the basket of currencies defining the IMF’s special-drawing-rights unit. Unfortunately, this alone cannot address the costs, imbalances, and risks mentioned above. And further reform efforts have stalled. This partly reflects the sheer difficulties involved in the development of alternative monetary forms—monetary functions define network effects favoring existing arrangements, and the dollar’s chief role as a store of wealth rests in part on the sheer size and liquidity of U.S. capital markets. But it also likely reflects resistance by constituencies benefitting from the status quo.

Yet the need for reform is arguably more pressing than ever. U.S. policymakers have once again embarked on a risky course of financial deregulation, and chosen to pursue tax cuts that will weaken that country’s fiscal position. In addition to these potentially destabilizing moves, the current U.S. administration has made its lack of interest in rules-based mechanisms for international economic governance quite clear. With such a turn to “economic nationalism” there is no reason to expect U.S. monetary and fiscal policy to be even cursorily informed by consideration of their possible effects on the rest of the world.

It is in this connection that a recent report advanced a modest and practical first step toward a broader reconfiguration of the international monetary system: The creation of a Multilateral Clearing Union (MCU).

Patterns of international trade have changed dramatically in recent decades. Increasingly dense networks of South-South trade account for significant and growing shares of international commerce. Those networks provide the market bases for the development of a new international medium of exchange. They create mutual payment obligations that sustain demand for claims allowing private agents to express and clear the balances they accrue in the course of that trade: An organized, multilateral system of international trade credit and settlements, or MCU.

Central banks and import-export agencies from emerging and developing countries (EMDCs) engaged in this trade are in a position to capitalize and manage such an institution. Its defining transaction is the financing of trade between private agents in different member countries. As such, an MCU would help address the dearth and high costs of international trade finance faced by agents in EMDCs. Gaps in the supply of this kind of financing can support demand for MCU trade credit. The resulting payment obligations can in turn help sustain demand for MCU liabilities.

A second important characteristic of a genuinely multilateral clearing union is the nature of its unit of account—a basket of member-state currencies. This creates inbuilt reductions in exchange-rate risks for borrowers, whose obligations are automatically diversified across different currencies. Those reductions would be particularly significant during episodes of “contagion,” where many EMDC currencies fall together against the dollar.

More broadly, the use of a basket of member-country currencies ensures that increases in the “transactions demand” for MCU liabilities automatically brings about a fall in international demand for dollars to perform the same function. By directly offering international trade financing and by encouraging private agents to offer similar credit facilities denominated in its own liabilities, an MCU could bring significant portions of world trade onto its own balance sheet and, by extension, onto the balance sheets of central banks of all members, contributing to a balancing of the international monetary system.

As its basic operations become well established, an MCU would be in a position to work with member states to develop market and institutional capacities allowing the issuance of sovereign and corporate securities denominated in MCU liabilities. This would help establish those liabilities as an accepted store of wealth, allowing for greater volumes of MCU-denominated international financial flows, and enhancing the potential scopes for the diversification and balancing benefits mentioned above. It would also face members with the longstanding question of the principles and mechanisms through which the system deals with persistent current-account imbalances. The positive developmental impact of an MCU would be greatest if the design of resolution mechanisms is guided by the principle of burden-sharing between creditors and debtors, and by a commitment to development and international convergence in productivity and living standards.

The establishment of an MCU is ultimately a political choice. There are at least two reasons why it is also a feasible and desirable one. First, the shortcomings of the present international monetary system ensure that substantive reform can create enough net benefits to support a broad coalition favorable to the development of an MCU. Large constituencies in hard-currency economies could benefit from reform. Those countries would be important members of any successful clearing union 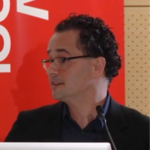