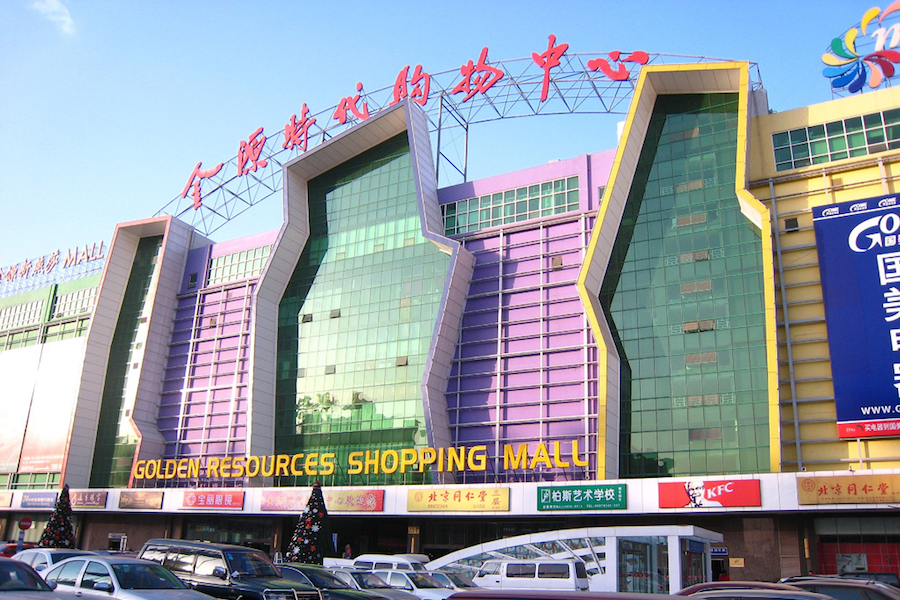 The year 2016 ends with slightly higher forecasts for global growth and inflation. In part, that reflects expectations of a big new fiscal stimulus in the United States under President Donald Trump. But equally important is the strength of the Chinese economy, with buoyant industrial production fueling a sharp rise in global commodity prices.

That strength has confounded expectations that China’s seven-year credit boom, during which the debt/GDP ratio rose from 150% to 250%, would inevitably end in 2016. Some Western investors foresaw a banking crisis, owing to enormous bad debts; others expected that President Xi Jinping, having consolidated his political position, would introduce structural economic reforms. But almost all non-Chinese economists anticipated a significant slowdown, which would intensify deflationary pressures worldwide.

In fact, the opposite has happened. Central and local government borrowing in China has soared: bank and shadow-bank credit has grown rapidly: and the People’s Bank of China (PBOC) has increasingly issued direct loans to state-owned banks in a maneuver closely resembling monetary finance of government spending.

These policies, moreover, are increasingly justified by assertions that China has policy options not available in Western economies. In an article in July, Sheng Songcheng, the PBOC’s head of statistics, argued that “the macro framework in a socialist market economy is superior to the Western economy,” because “the Chinese government has significant power in terms of both monetary and fiscal policy and is able to seek the optimal combination.”

Meanwhile, Xi may have endorsed in 2013 “the decisive role of the market,” but that hasn’t diminished his Marxist-Leninist reliance on the leading role of the state. Shang Fulin, Chair of the China Banking Regulatory Commission (CBRC) reminded bank leaders in September that they “are primarily party members and party secretaries and secondarily bank chairman and presidents.” In a hybrid socialist market economy, it seems, credit-driven growth need not be constrained by concerns about debt sustainability.

In some senses, that is true. Rising Chinese leverage will not produce a 2008-style financial crisis. Most of the debt is owed within the state system – for example, by state-owned enterprises (SOEs) to state-owned banks – and the government could simply write off bad debts and recapitalize banks, financing the operation with either borrowed or printed money. Alternatively, the banks could perpetually roll over existing debt, forever extending new loans to repay old debts.

Of course, that would produce wasted investment. Indeed, with banks failing to impose hard budget constraints on financially unsustainable businesses, and with the planning system incapable of imposing alternative effective discipline, China is already awash with apartment blocks in third-tier cities which will never be occupied, and with huge overcapacity in heavy industry.

But, as some Chinese policymakers respond, all growth processes involve waste: nineteenth-century railway booms in Britain and America created huge overcapacity and investor losses, even as they spurred economic transformation. In China, too, huge waste could be compatible with rapid growth.

Suppose that a full quarter of Chinese capital investment – currently running at around 44% of GDP – is wasted: that would mean China’s people are unnecessarily sacrificing 11% of GDP in lost consumption: but if the remaining 33% of GDP is well invested, rapid growth could still result. And, alongside obvious waste, China makes many high-return investments – in the excellent urban infrastructure of the first-tier cities, and in the automation equipment of private firms responding to rising real wages.

There are limits in China’s socialist market economy, but they lie on the liability side of banks’ balance sheets, not on the asset side. If bank assets amount to over 300% of GDP – more than $30 trillion – so, too, must the combination of bank deposits, bank bonds, wealth-management products, or other bank liabilities held as assets by companies or individuals. What these investors do with their holdings is crucial.

If they shift their money abroad, the managed exchange rate will become unsustainable: even China’s $3 trillion of foreign-exchange reserves, down from close to $4 trillion in 2014, look small next to $30 trillion of financial assets. Every Chinese citizen is legally entitled to take $50,000 out of the country each year, and if just 1% of adults have the wealth to do so, that could mean annual capital outflows of $500 billion.

Moreover, in an economy open to trade and direct investment, both inward and outward, there are multiple opportunities to disguise short-term flows of financial capital as current-account and long-term-investment operations. Rapid credit growth has therefore been matched in 2016 by tightening restrictions on capital flows, with more likely in 2017.

The alternative policy would be to let the exchange rate fall. But that risks an aggressive response from a protectionist Trump administration, and could produce self-reinforcing inflation as savers seek to spend their money before it loses value. Even a hybrid socialist market economy faces constraints if it also wishes to be an open economy. Sharp contradictions between different strands of Chinese policy are becoming ever more obvious.

The root of these contradictions is the absence of hard budget constraints – of either a market or a planned-economy form – on SOEs and local governments. And the barriers to reform are political: unwillingness to face SOE job losses, particularly in China’s northern rust belt, and radical decentralization of economic decision-making to competing city and provincial governments.

From outside the Chinese power system, it is impossible to know which approach policymakers will pursue. But the longer the credit boom continues, the less likely that China can achieve a smooth transition to a sustainable economic path.