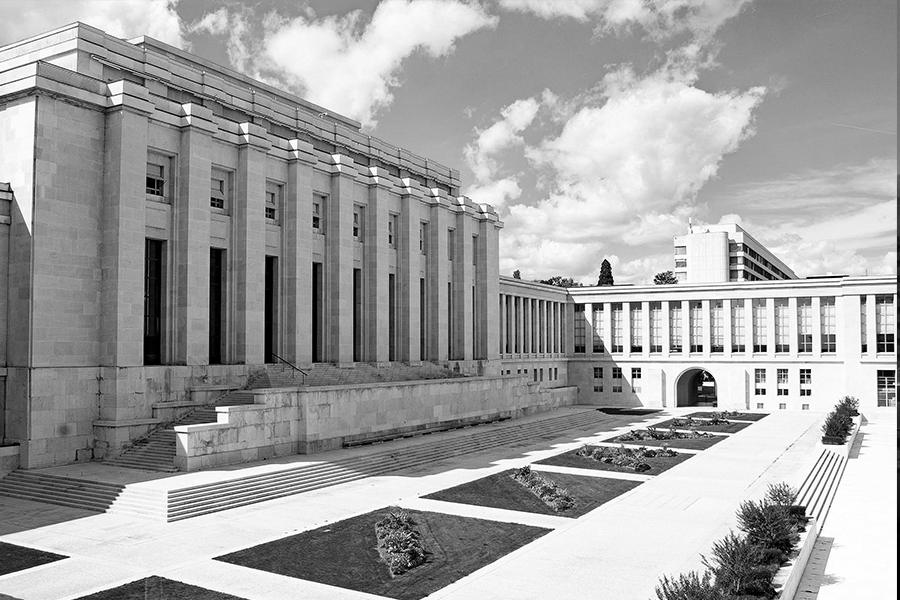 In the mid-twentieth century, the economic thinking that dominated international debates failed to address the needs of the global south. An institution was needed to provide pathways to balanced growth and development and UNCTAD has worked to fill that void since its founding in 1964.

With the rise of the neoliberal order in the 1980s, UNCTAD’s reports focused on providing alternative ideas, standing up against the global motto that “there is no alternative.” For years, the institution’s annual publications swam against the stream.

Now, there is an opening to reconsider some long-held beliefs: The world seeks to “build back better” and address the looming issues ahead. But a powerful reminder remains necessary to ensure that the efforts lead to prosperity for all, not just the few. That is the relevance of UNCTAD’s approach to trade, finance and development today.

This year marks the 40th anniversary of UNCTAD’s first TDR and we are thrilled to invite you to reflect on the challenges faced, the progress made, and the road ahead.

Registration is Now Closed | Please use the individual links on the preliminary schedule of events to sign up for each day for the summer school. While you are welcome to join us for as many or as few sessions as you would like, to receive certification that you have attended the school, you will need to attend at least 4 full days of programming (including follow up discussions) in person as well as the opening and keynote addresses. Please use the same email address when registering for each day’s events.

Mentorship Applications Now Closed | Whether it’s feedback on a paper, guidance on your next career move, or a good tip for your next challenge, it can be hugely helpful to receive 1:1 mentorship from a senior scholar. The UNCTAD YSI Summer School offers the opportunity to gain such advice. Submit a motivational statement by July 15 to be considered! Selected students will be paired with a mentor for a 45 minute call following the school.

UNCTAD | UNCTAD is a permanent intergovernmental body established by the United Nations General Assembly in 1964. The organization is governed by its 194 member States and is the United Nations body responsible for dealing with economic and sustainable development issues with a focus on trade, finance, investment and technology. It helps developing countries to participate equitably in the global economy. UNCTAD carries out economic research, produces innovative analyses and makes policy recommendations to support government decision-making.

Division on Globalization and Development Strategies at UNCTAD | The Division promotes policies at the national, regional and international level that are conducive to stable economic growth and sustainable development. It regularly examines the trends and prospects in the world economy, undertakes studies on the requirements for successful development strategies and on the debt problems of developing countries. It also provides technical support to developing countries in their efforts to integrate into the international financial system and to manage their external debt.

Young Scholars Initiative | YSI, an initiative of INET, is a community of 16000+ students, young professionals, and researchers from across the globe pursuing new and critical ways of thinking about the economy. You are invited to become a member and join any of 21 working groups on topics such as sustainability, gender, inequality, development, financial stability, and more. Membership enables you to participate in community-organized webinars, workshops, and conferences all over the world. Joining YSI is a way to connect with like-minded peers and experts in your field of study.