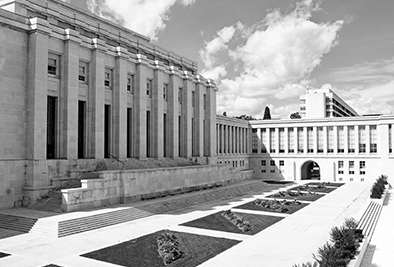 The Push and Pull of Inequality and Identity 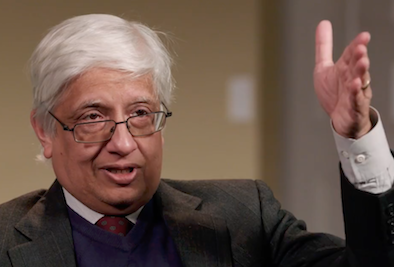