Tim Jackson is Professor of Sustainable Development at the University of Surrey and Director of the ESRC Research Group on Lifestyles, Values and Environment (RESOLVE). Funded by the UK Economic and Social Research Council, the aim of RESOLVE is to develop a robust understanding of the links between lifestyle, societal values and the environment, and to provide evidence-based advice to policy-makers seeking to influence people’s lifestyles and practices. Tim also directs the newly-awarded Defra/ESRC Sustainable Lifestyles Research Group (SLRG).

Tim joined the University of Surrey in January 1995 under an EPSRC Fellowship on energy and environment, after five years as Senior Researcher at the Stockholm Environment Institute. In February 2000, he was appointed Professor of Sustainable Development, the first such chair to be created in the UK.

From Jan 2003 to April 2005 he held an ESRC Fellowship on the social psychology of sustainable consumption. He founded RESOLVE in May 2006 with core funding from the UK Economic and Social Research Council (ESRC). RESOLVE is a novel inter-disciplinary collaboration involving around 30 researchers across four departments (CES, Psychology, Sociology, Economics) in Surrey.

For over twenty years, Tim has been at the forefront of research and teaching in sustainability. In 1988 he pioneered a least-cost approach to carbon abatement for Friends of the Earth. In 1996 he co-authored (with Nic Marks) the first Index of Sustainable Economic Welfare for the UK and has continued to work closely with the New Economics Foundation and others on measures of sustainable wellbeing at national and regional level. During the last decade, he has led numerous research and policy initiatives on sustainable consumption and production in the UK and abroad. From June 2004 to March 2006, he was the sole academic representative on the UK Sustainable Consumption Round Table and in 2006 published the Earthscan Reader on Sustainable Consumption. Tim led the team which developed the Surrey Environmental Lifestyle Mapping (SELMA) model used to estimate the UK’s ‘carbon footprint’ for the Carbon Trust. He is a co-author of the WorldWatch Institute’s influential State of the World 2008 on sustainable economies.

In March 2004, Tim was appointed Economics Commissioner on the SDC. During 2004 he worked closely with Defra on the UK Sustainable Development Strategy. Between November 2004 and to March 2006, he was the sole academic representative on the UK Sustainable Consumption Round Table and co-authored their influential report I will if you will. From 2006 to 2009, he led the SDC’s Redefining Prosperity programme and authored the controversial report, later published by Earthscan as Prosperity without Growth – economics for a finite planet. He continues to lead the economics work at SDC.

Tim has served in an advisory capacity for numerous Government departments and delivery agencies, including: the Cabinet Office (on Low Carbon Technologies and on ‘Renewable Energy and Resource Productivity’), HM Treasury (on well-being), BERR (on sustainable consumption and consumer policy), Defra (on sustainable consumption and production, well-being, behaviour change, market transformation, energy efficiency, and the politics of posterity), DfT (on travel behaviours), the Home Office (on consumer behaviour and behavioural change), the Carbon Trust (on carbon footprints and carbon labelling), the Environment Agency (on resource productivity, waste management, and behaviour change), and the Royal Commission on Environmental Pollution (on renewable energy).

In addition to his academic work, he is an award-winning dramatist with numerous radio–writing credits for the BBC. His most recent play Variations won the Grand Prix Marulič and was long-listed for the 2008 Sony awards.

Towards an Ecological Macroeconomics

Three major crises are confronting the world. The first is the increasing and uneven burden of humans on the biosphere, and the observation that we have already surpassed the ‘safe operating space’ for humanity with respect to three planetary boundaries: climate change, the nitrogen cycle and biodiversity loss. 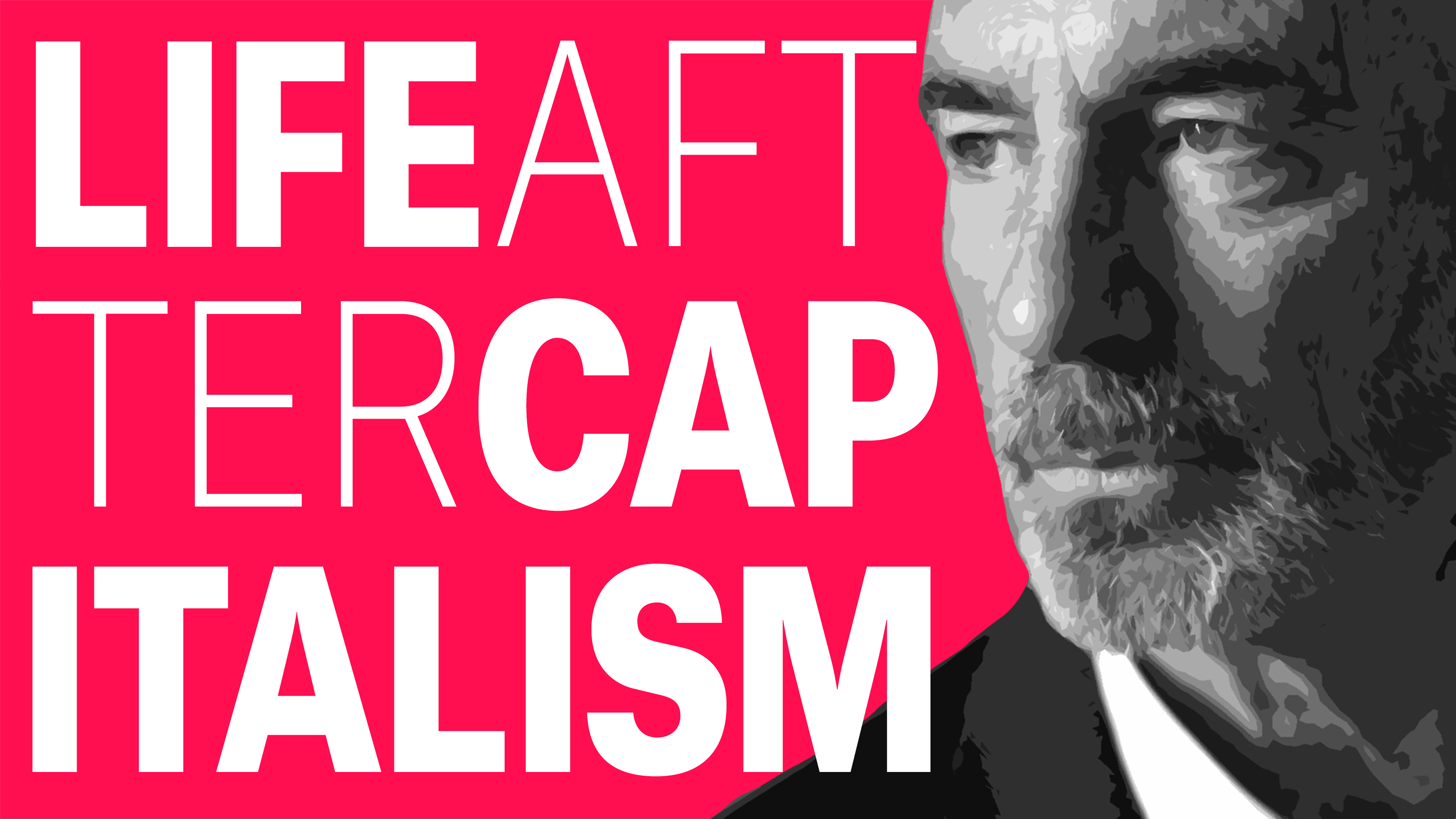 How do we break free of the cycle of restrictive thinking which has plagued economics, and the world?