Ross McKitrick holds a B.A. in economics from Queen’s University at Kingston and received his Ph.D. in economics in 1996 from the University of British Columbia. He became an assistant professor at the University of Guelph the same year, and has remained there since, becoming a full professor in 2008. He has published two books, the first of which, Taken by Storm, won the $10,000 Donner Prize for best book on Canadian public policy in 2002. He has published about 35 peer-reviewed academic articles, mostly in economics journals, but more recently about half have been in physical science journals, including several leading climate science journals. His work on climate change and environmental policy has been discussed in media around the world, including television networks such as the BBC, CBC, Fox, ITV, abd CTV, and in various print publications including The Economist, Wall Street Journal, New York Times, Globe and Mail, National Post, Time, Ottawa Citizen, Der Spiegel, and the Sydney Morning Herald. 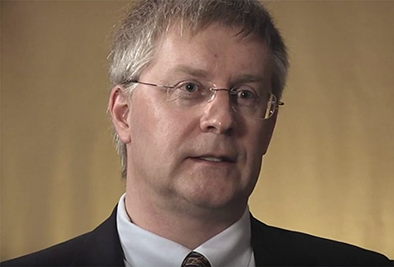