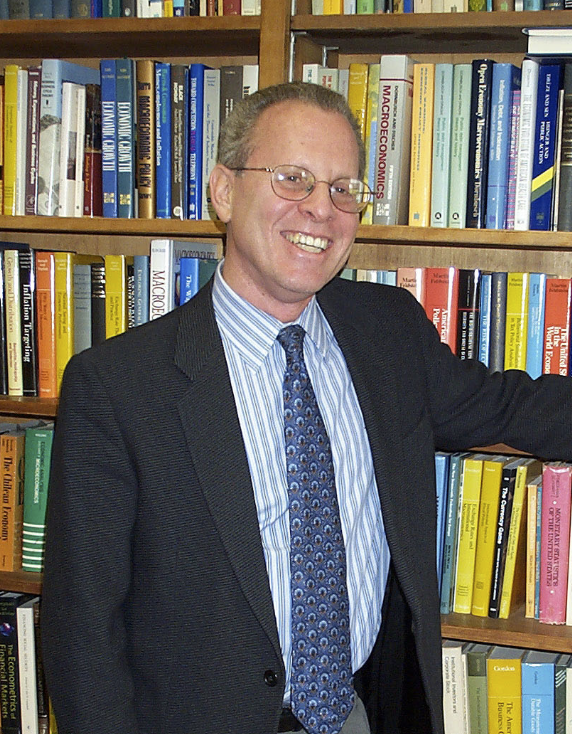 He was a viewpoint columnist for Business Week from 1998 to 2006 and a contributing editor of The Wall Street Journal from 1991 to 1998. He has written extensively on macroeconomics and economic growth.

Noteworthy research includes empirical determinants of economic growth, economic effects of public debt and budget deficits, and the formation of monetary policy. Recent books include Macroeconomics: A Modern Approach, Economic Growth (2nd edition, written with Xavier Sala-i-Martin), Nothing Is Sacred: Economic Ideas for the New Millennium, Determinants of Economic Growth, and Getting It Right: Markets and Choices in a Free Society.

Current research focuses on two very different topics: the interplay between religion and political economy and the impact of rare disasters on asset markets and macroeconomic activity. 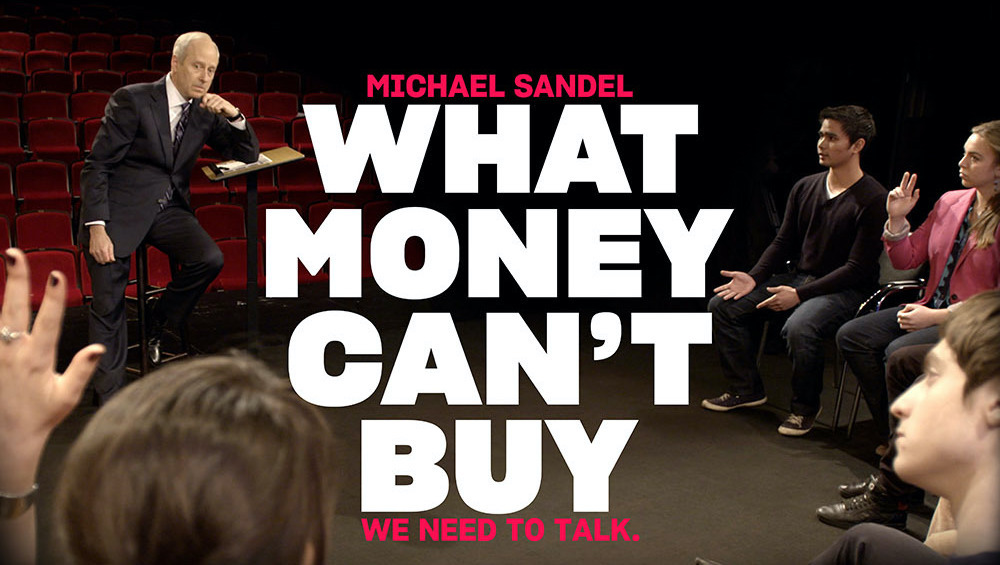