Michael D. Goldberg is the Todd H. Crockett Professor of Economics at the University of New Hampshire and a senior research associate at the Institute for New Economic Thinking (INET). He has written extensively in the fields of International Finance and Macroeconomics and his columns on asset price fluctuations and policy reform have been published by leading newspapers in more than 50 countries. His bestselling books, Imperfect Knowledge Economics: Exchange Rates and Risk (Princeton University Press, 2007) and Beyond Mechanical Markets: Asset Price Swings, Risk, and the Role of the State (Princeton University Press, 2011) both co-authored with Roman Frydman, propose a new approach to macroeconomic modeling that recognizes that rational individuals’ decision making and the social context within which they must act change in ways that are, in part, open. Beyond Mechanical Markets was a finalist for the 2011 TIAA-CREF Paul A. Samuelson Award. The book was also one of the Financial Times non-fiction favorites of 2011, commended by its chief economics commentator, Martin Wolf, and James Pressley of Bloomberg News selected it as a top business book of 2011. Both Imperfect Knowledge Economics and Beyond Mechanical Markets are translated into multiple foreign languages. 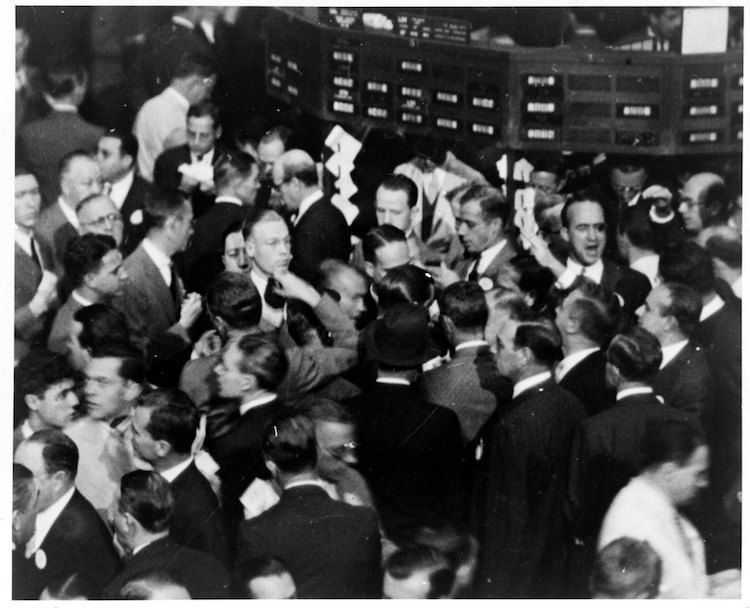 New Evidence on the Portfolio Balance Approach to Currency Returns

A New Rational Expectations Hypothesis: What Can Economists Really Know About the Future?

John Muth proposed the Rational Expectations Hypothesis (REH) to represent how the market (an aggregate of its participants) understands and forecasts outcomes. REH imposes internal consistency between the market’s forecasts and “the relevant economic theory” (Muth 1961, p. 316).

Change and Rationality in Macroeconomics and Finance Theory: A New Rational Expectations Hypothesis

We call attention to the class of models that serve as the foundation for the rational expectations hypothesis (REH). Models in this class rule out completely any structural change that cannot be fully anticipated with a probabilistic or other quantitative rule. REH models are abstractions of rational decision-making, but only in a hypothetical world in which participants can fully anticipate when and how they might revise their understanding of the process driving outcomes.