Karen Dynan joined the economics department at Harvard University in 2017 as Professor of the Practice. She is also a nonresident senior fellow at the Peterson Institute. She served as assistant secretary for economic policy and chief economist at the US Department of the Treasury from 2014 to 2017. In that role, she led analysis of US economic developments and policies to address economic challenges. Dynan has published widely in leading economic journals, and her current research focuses on fiscal and other types of macroeconomic policy, consumer behavior, and household finances.

For her work at Treasury, Dynan received the Alexander Hamilton award, the department’s highest honor. Prior to joining Treasury, Dynan was vice president and codirector of the economic studies program at the Brookings Institution from 2009 to 2013. Before that, she served on the staff of the Federal Reserve Board in multiple positions, playing a leadership role in many areas, including macroeconomic forecasting, household finances, and the Fed’s response to the financial crisis. Dynan also served as a senior economist at the White House Council of Economic Advisers from 2003 to 2004 and as a visiting assistant professor at Johns Hopkins University in 1998.

The Future of the Safety Net 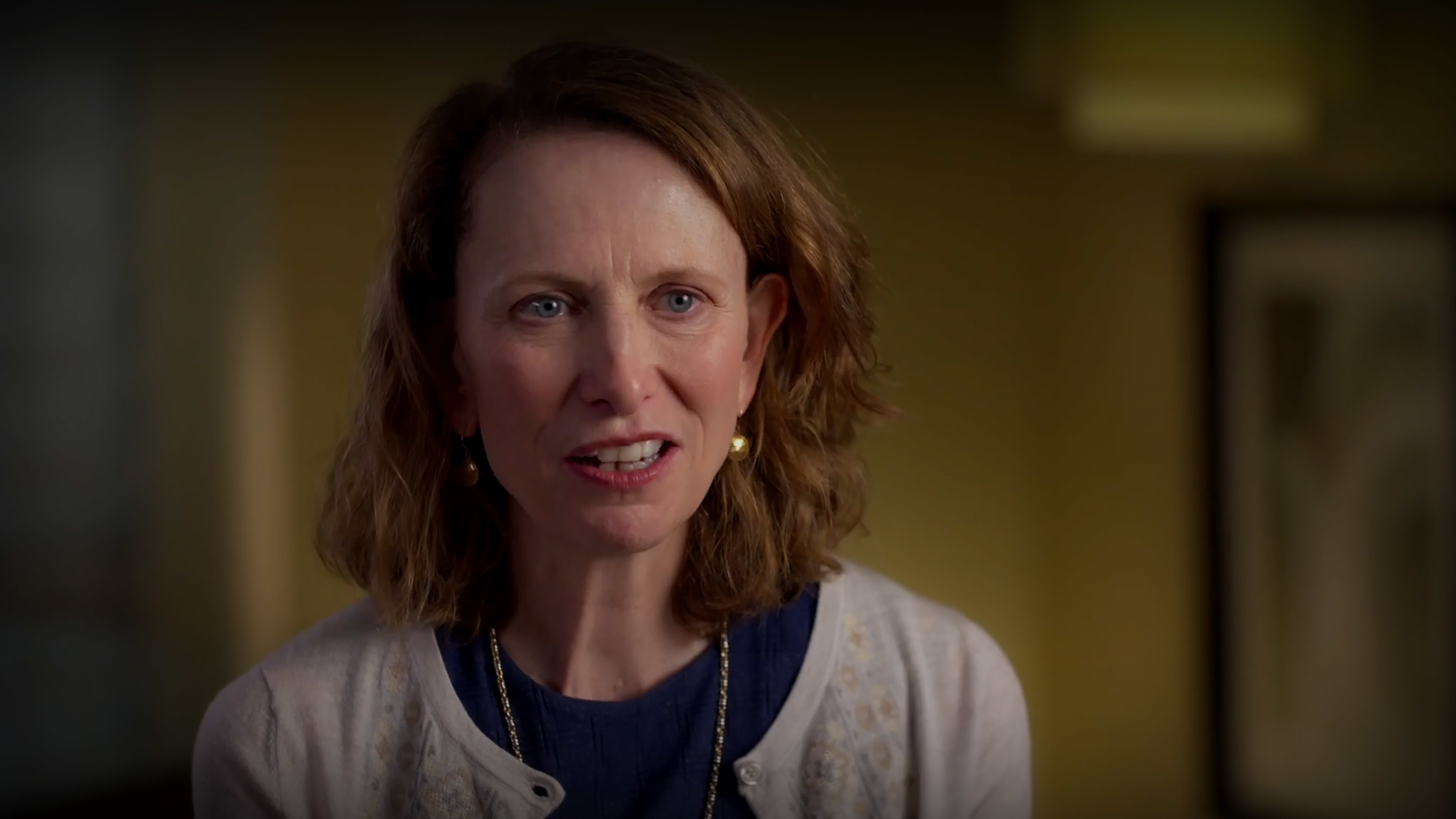 A lot has changed since our taxes and benefits were designed, and the consequences of delaying reform are rising.