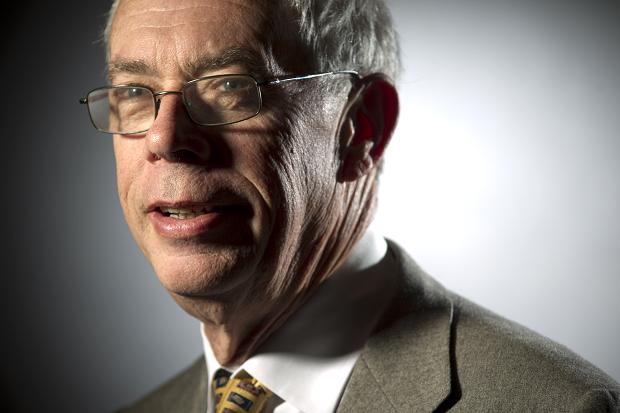 John Kay is an economist whose career has spanned the academic world, business and public affairs. Currently, he is a visiting Professor of Economics at the London School of Economics, a Fellow of St John’s College, Oxford. He is a Fellow of the British Academy and of the Royal Society of Edinburgh. He is a director of several public companies and contributes a weekly column to the Financial Times. He recently chaired the Review of UK Equity Markets and Long-Term Decision-Making which reported to the Secretary of State for Business, Innovation and Skills in July 2012. He is the author of many books, including The Truth about Markets (2003), The Long and the Short of It: finance and investment for normally intelligent people who are not in the industry (2009) and Obliquity (2010). His latest book, Other People’s Money – towards a financial system for the needs of the economy rather than financial market participants – will be published by Profile Books and (in North America) by PublicAffairs in September 2015.

Financial Regulation That Might Have a Chance of Working

Regulation of financial services has been an unmitigated policy disaster.

The Map Is Not the Territory: An Essay on the State of Economics

The reputation of economics and economists, never high, has been a victim of the crash of 2008.

The Map Is Not the Territory: An Essay on the State of Economics

INET presents you a paper that deals with the relationship between economics and the world we live in. John Kay spells out methodological critiques of economic theory in general, and of DSGE models and rational expectations in particular. The paper builds on two articles that Kay, Fellow at St. John’s College of Oxford University and Visiting Professor at the London School of Economics, recently published in the Financial Times (scroll down to find the links). It is concerned with the relation of quantitative models to the world in which we live, and with evergreens such as the implications of unrealistic assumptions in economic theory. Highly recommended reading. INET forwarded Kay’s paper to a handful economists and invited them to respond. In the following days, we are going to publish direct responses to the paper by a handful of prominent economists. Follow the INET Blog and stay tuned to what is going to be a healthy discussion. 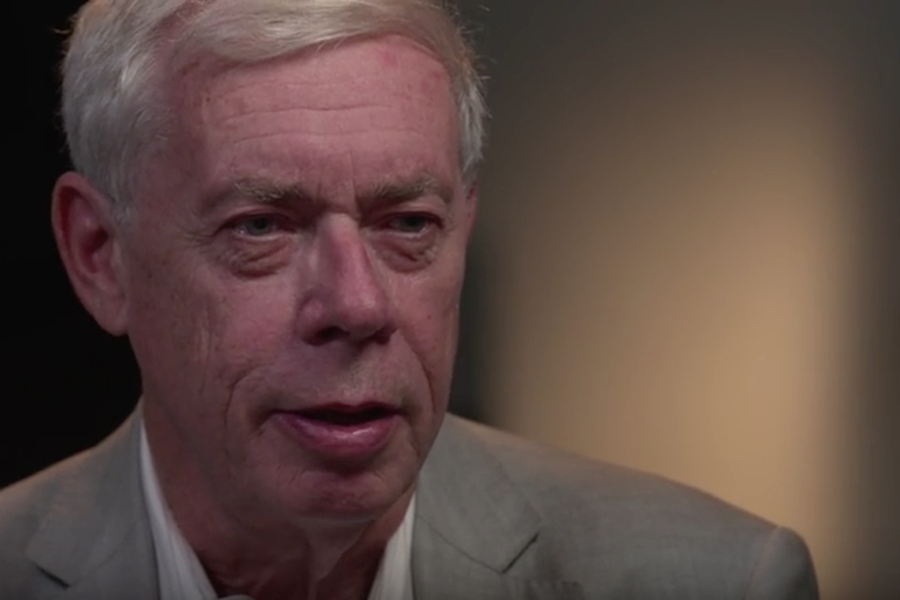 John Kay shares findings from his new book, Other People’s Money, and his insights on changing the financial sector.

Financial stability, or the lack thereof.