Jeffrey D. Sachs is the Director of The Earth Institute, Quetelet Professor of Sustainable Development, and Professor of Health Policy and Management at Columbia University. He is also Special Advisor to United Nations Secretary-General Ban Ki-moon. From 2002 to 2006, he was Director of the UN Millennium Project and Special Advisor to United Nations Secretary-General Kofi Annan on the Millennium Development Goals, the internationally agreed goals to reduce extreme poverty, disease, and hunger by the year 2015. Sachs is also President and Co-Founder of Millennium Promise Alliance, a nonprofit organization aimed at ending extreme global poverty.

He is widely considered to be the leading international economic advisor of his generation. For more than 20 years Professor Sachs has been in the forefront of the challenges of economic development, poverty alleviation, and enlightened globalization, promoting policies to help all parts of the world to benefit from expanding economic opportunities and wellbeing. He is also one of the leading voices for combining economic development with environmental sustainability, and as Director of the Earth Institute leads large-scale efforts to promote the mitigation of human-induced climate change. 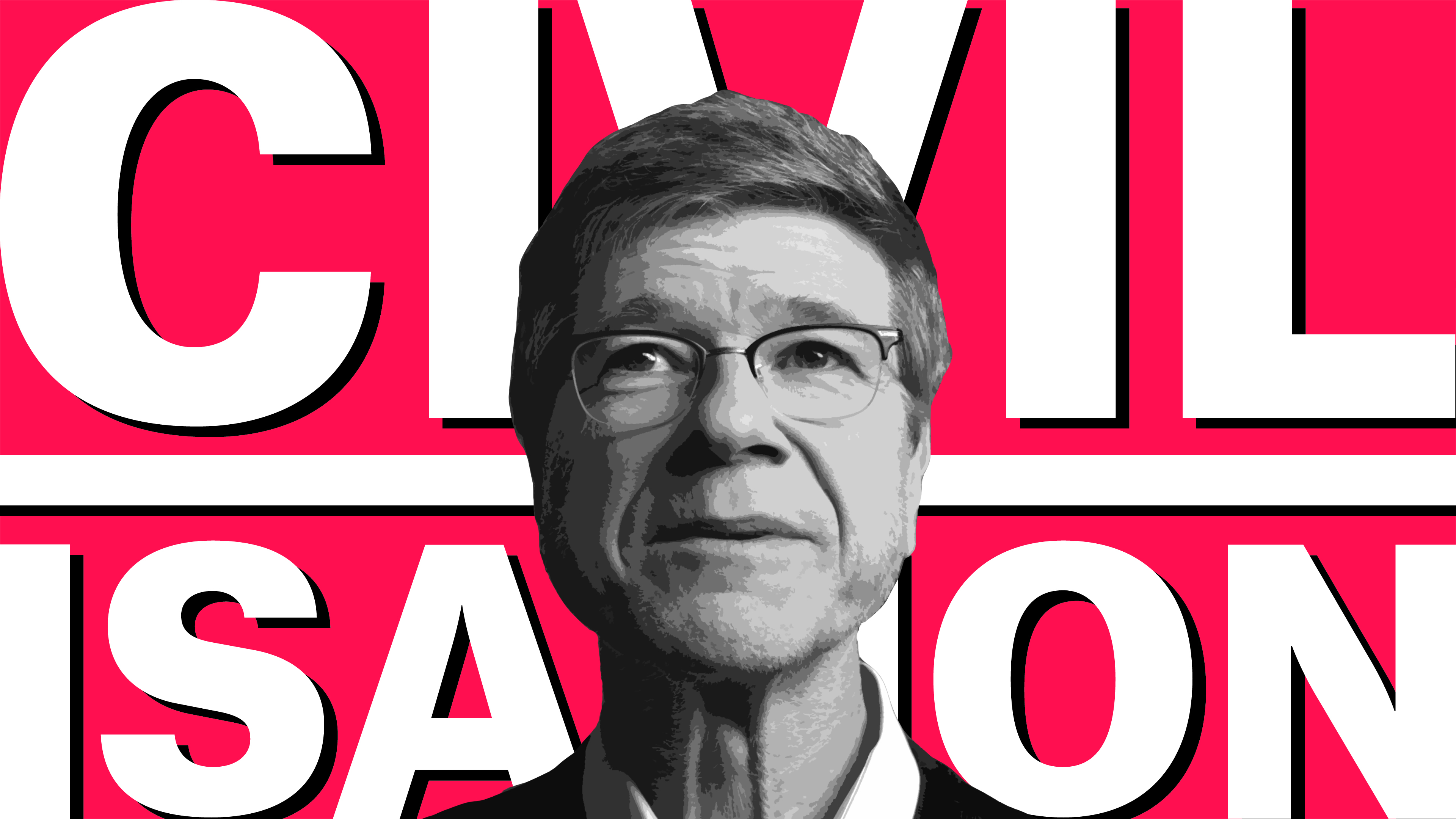 Is China really the enemy, or are we just creating self-fulfilling prophecies?

The End of American Exceptionalism 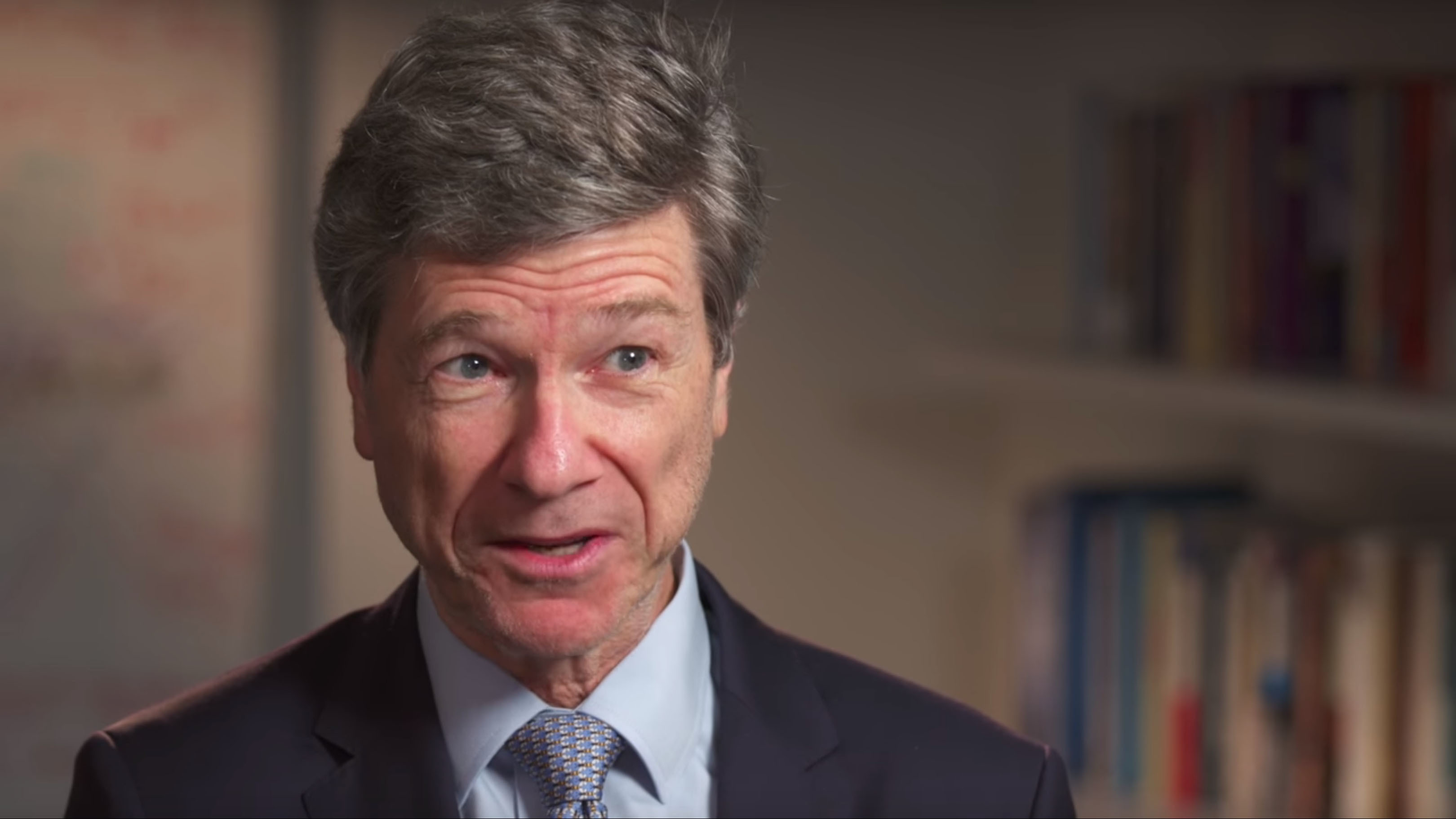 “We don’t look after each other at all,” says Jeffrey Sachs on America today