Vanguard is the largest mutual fund organization in the world. Headquartered in Malvern, Pennsylvania, Vanguard comprises approximately 170 mutual funds with current assets totaling more than $2 trillion. Vanguard 500 Index Fund, the largest fund in the group, was founded by Mr. Bogle in 1975. It was the first index mutual fund. The story of his life and career is told in John Bogle and the Vanguard Experiment: One Man’s Quest to Transform the Mutual Fund Industry, by Robert Slater (1996) and The House That Jack Built, by Lewis Braham (2011).

In 2004, TIME magazine named Mr. Bogle as one of the world’s 100 most powerful and influential people, and Institutional Investor presented him with its Lifetime Achievement Award. In 1999, Fortune designated him as one of the investment industry’s four “Giants of the 20th Century.” In the same year, he received the Woodrow Wilson Award from Princeton University for “distinguished achievement in the Nation’s service.” In 1997, he was named one of the “Financial Leaders of the 20th Century” in Leadership in Financial Services (Macmillan Press Ltd., 1997). In 1998, Mr. Bogle was presented the Award for Professional Excellence from the Association for Investment Management and Research (now the CFA Institute), and in 1999 he was inducted into the Hall of Fame of the Fixed Income Analysts Society, Inc. 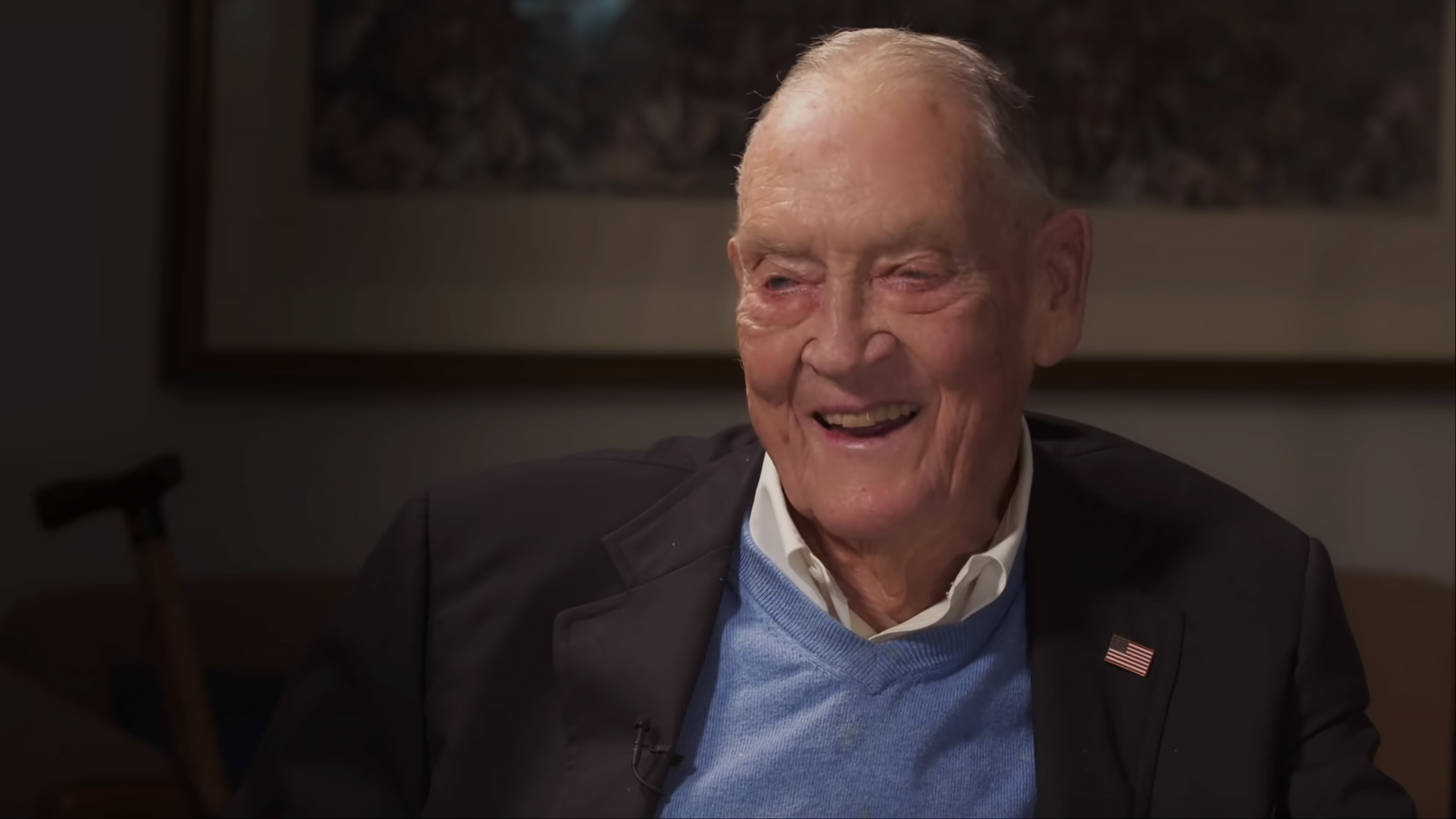 From tax loopholes to high-risk speculation, Vanguard’s founder reflects on the state of Wall Street and the change needed to make finance work for ordinary people.