Before joining UCL, Coffman spent six years as a fellow of Newnham College as a junior research fellowship (Mary Bateson Research Fellowship), a post as a college lecturer and teaching fellow, and a Leverhulme ECF. In July 2009, she started the Centre for Financial History and directed it through December 2014. It is still going strong, but has moved from Newnham College to Darwin College in line with the affiliation of its new director.

Coffman did her undergraduate training at the Wharton School in managerial and financial economics and my PhD in the School of Arts & Sciences at the University of Pennsylvania. While at Penn, her doctoral research in the UK was funded in part by the Mellon Foundation under the guise of an IHR pre-doctoral fellowship and an SSRC international dissertation fellowship. 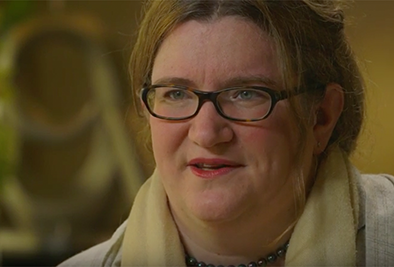 This episode features grantee D’Maris Coffman of the Centre for Financial History talking about her organization’s commitment to a New Financial History and what the fruits of their approach can tell us about modern debt crises and sustainable debt levels.

The Corn Laws: Seeing through the Eyes of Ricardo and Malthus 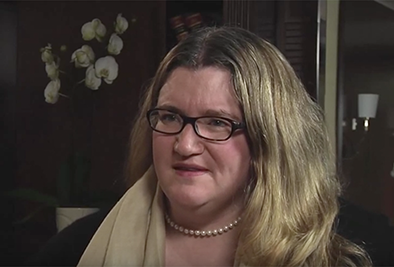 The British Corn Returns data provided the empirical basis for the fierce debate around the introduction and repeal of the 19th century British Corn Laws. Contemporary readers, like David Ricardo and Thomas Malthus, followed them as closely as stock market prices of today. Much of 19th century political economy rested on contemporaries’ interpretations of this data.