Dina Srinivasan authored the paper “The Antitrust Case Against Facebook,” which explains market concerns with Facebook under prevailing economic theory and shows how the company’s privacy issues have everything to do with competition. For the previous ten years, Srinivasan was a technology entrepreneur and advertising executive. Most recently, she worked for WPP, the world’s largest advertising holding company, helping shape the company’s programmatic advertising strategy and partnerships. Formerly, she was the founder of Effidia, an advertising technology company whose technology was acquired by a division of WPP. Srinivasan holds a J.D. from Yale Law School, where she studied law & economics and was an Olin Fellow with the Kauffman Program in Law, Economics and Entrepreneurship. She received a B.A. in political science and a minor in music from the University of Washington. While an undergraduate, she created one of the first applications to bridge text messaging across CDMA, TDMA, and GSM spectrum networks in the U.S. Srinivasan lives in California with her husband and four children. 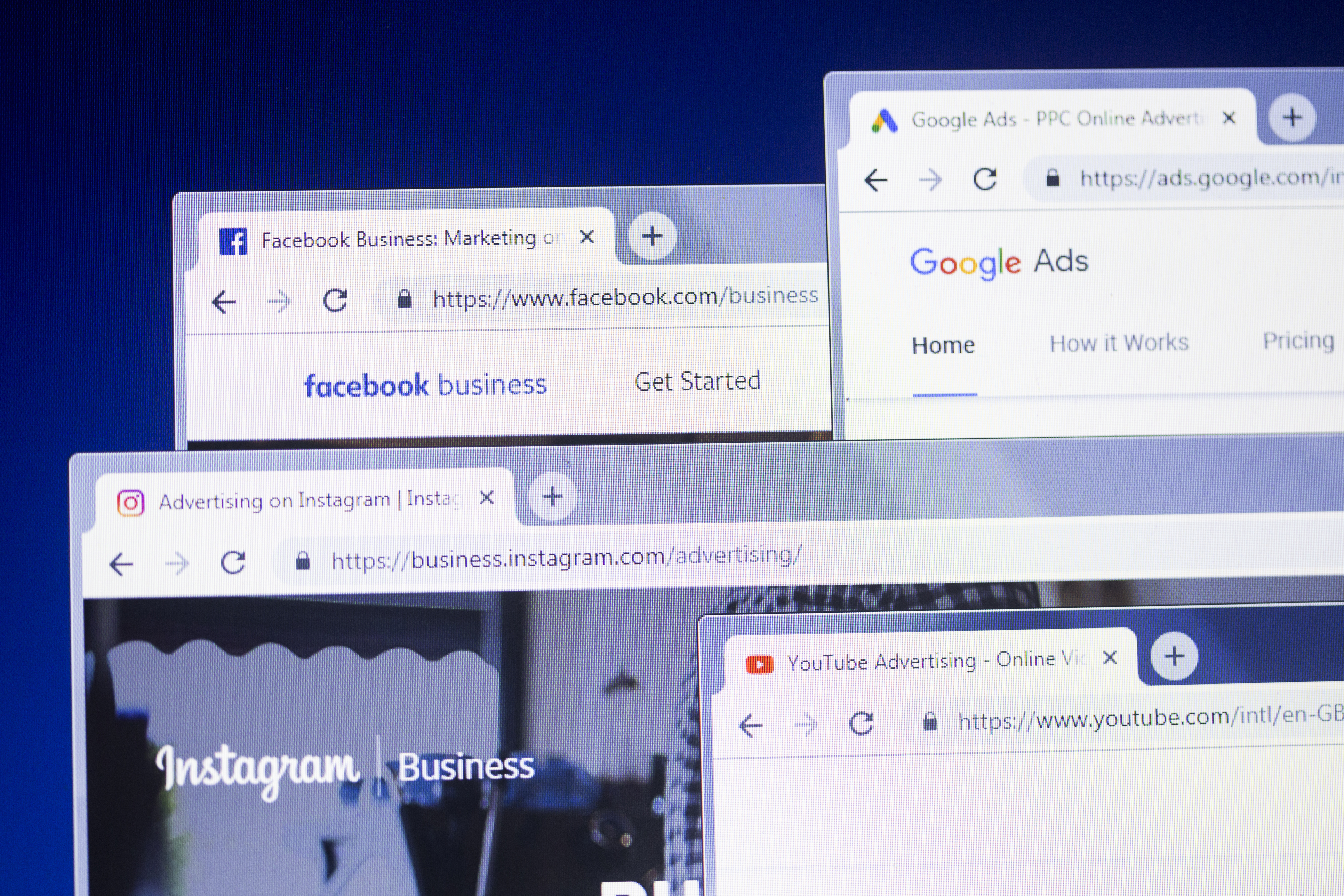 A look inside the byzantine world of online ads 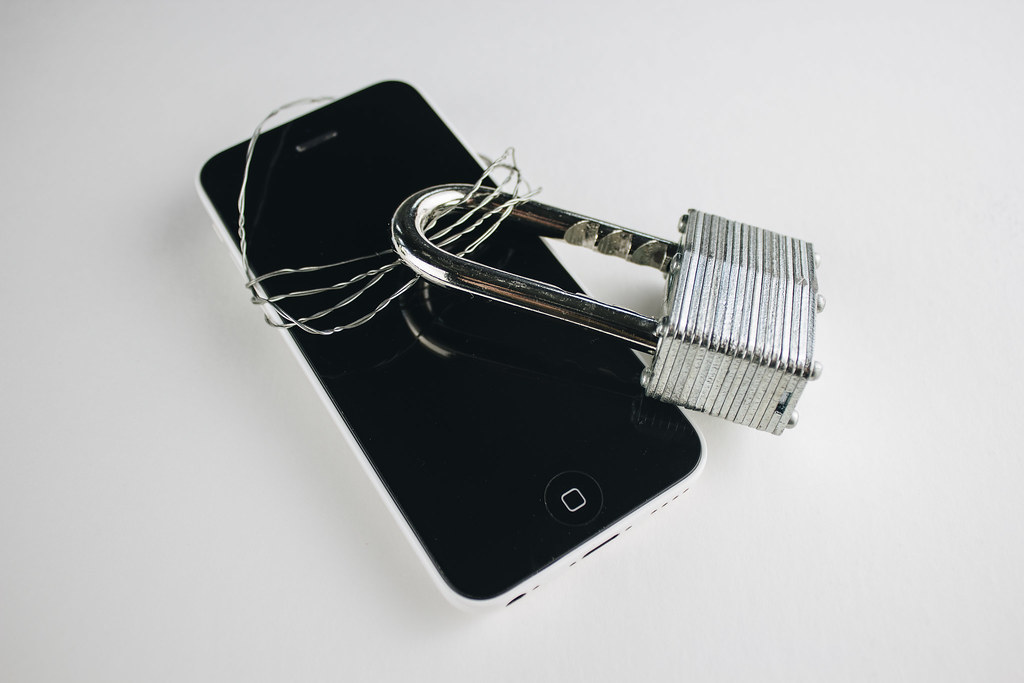 Facebook engaged in an elaborate bait and switch on user data: Privacy disappeared when competition did. Laws governing competition could change that.

Google’s Dominance of Online Ads is a Big Deal. Here’s How to Fix It. 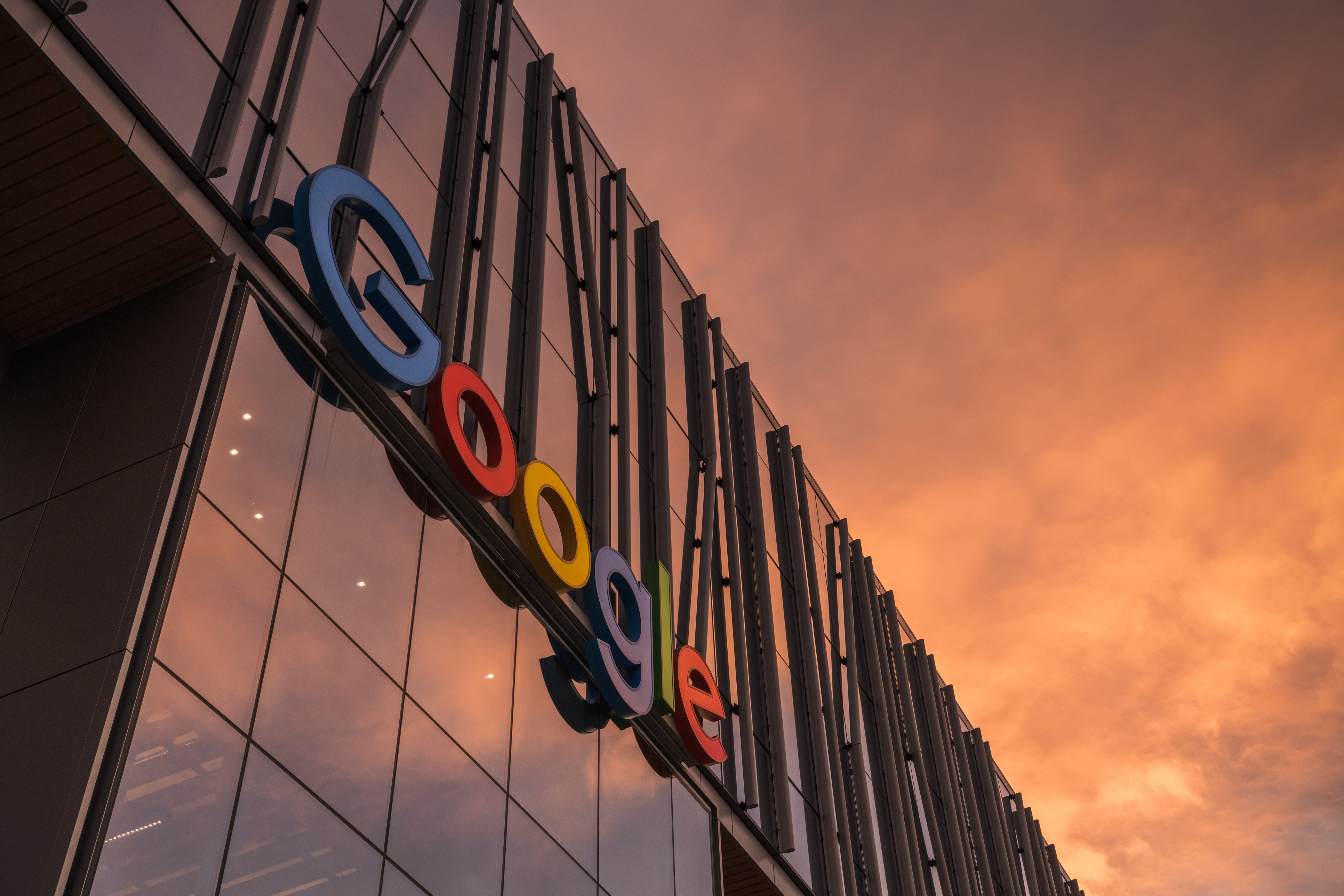 “When Texas and nine other states filed an antitrust lawsuit against Google last week, the complaint identified many of the same conflicts of interest as Ms. Srinivasan’s paper, Why Google Dominates Advertising Markets” in the Stanford Technology Law Review. The lawsuit said Google controlled every part of the digital advertising pipeline and used it to give priority to its own services, acting as “pitcher, batter and umpire, all at the same time.” … “Marshall Steinbaum, an assistant professor at the University of Utah’s economics department, wrote on Twitter that Ms. Srinivasan’s articles on Google and Facebook had a greater influence on the recently filed antitrust cases than all the other research about those companies or tech in general by traditional economists focused on competition policy.” — Daisuke Wakabayashi, New York Times

“That starts to take tech regulation to a place that’s more similar to financial regulation, which is where it should be. On that note, check out this very interesting INET paper by Dina Srinivasan, which looks at how Google monopolises advertising markets in ways that would be prohibited in other electronic trading markets.” — Rana Foroohar, Financial Times

“Dina Srinivasan, a fellow with the Thurman Project at Yale University, noted how Google’s dominance in both search and display advertising are interrelated. Google’s power in the search market is not irrelevant to the advertising business, she noted in a recent academic paper.” — Ronan Shields