Dina Srinivasan authored the paper “The Antitrust Case Against Facebook,” which explains market concerns with Facebook under prevailing economic theory and shows how the company’s privacy issues have everything to do with competition. For the previous ten years, Srinivasan was a technology entrepreneur and advertising executive. Most recently, she worked for WPP, the world’s largest advertising holding company, helping shape the company’s programmatic advertising strategy and partnerships. Formerly, she was the founder of Effidia, an advertising technology company whose technology was acquired by a division of WPP. Srinivasan holds a J.D. from Yale Law School, where she studied law & economics and was an Olin Fellow with the Kauffman Program in Law, Economics and Entrepreneurship. She received a B.A. in political science and a minor in music from the University of Washington. While an undergraduate, she created one of the first applications to bridge text messaging across CDMA, TDMA, and GSM spectrum networks in the U.S. Srinivasan lives in California with her husband and four children.

The Antitrust Case Against Facebook You Need to Know About 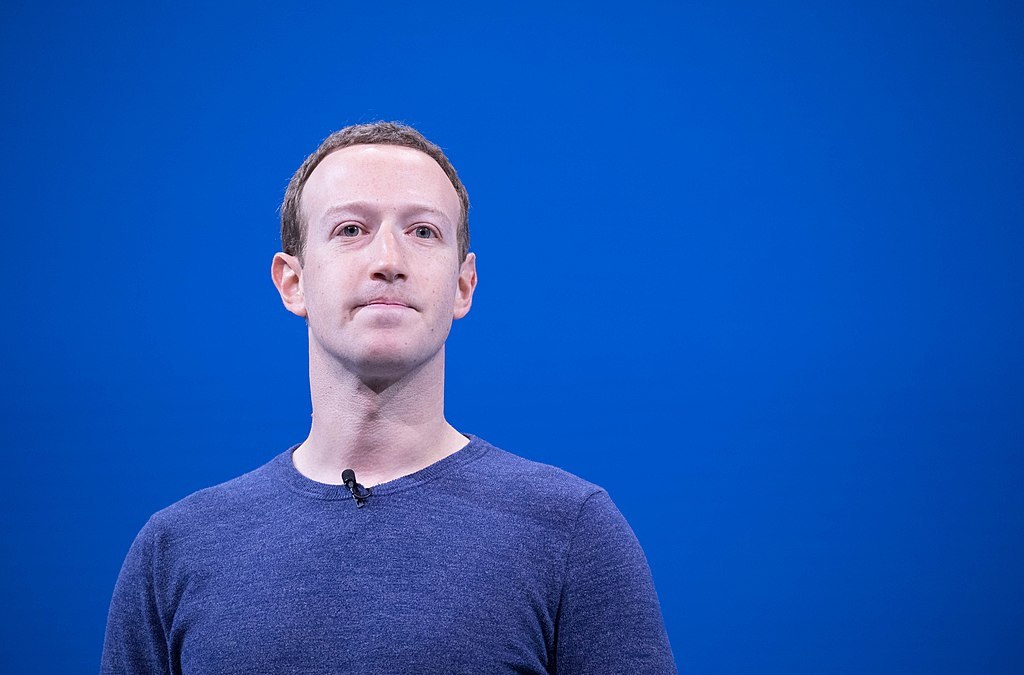