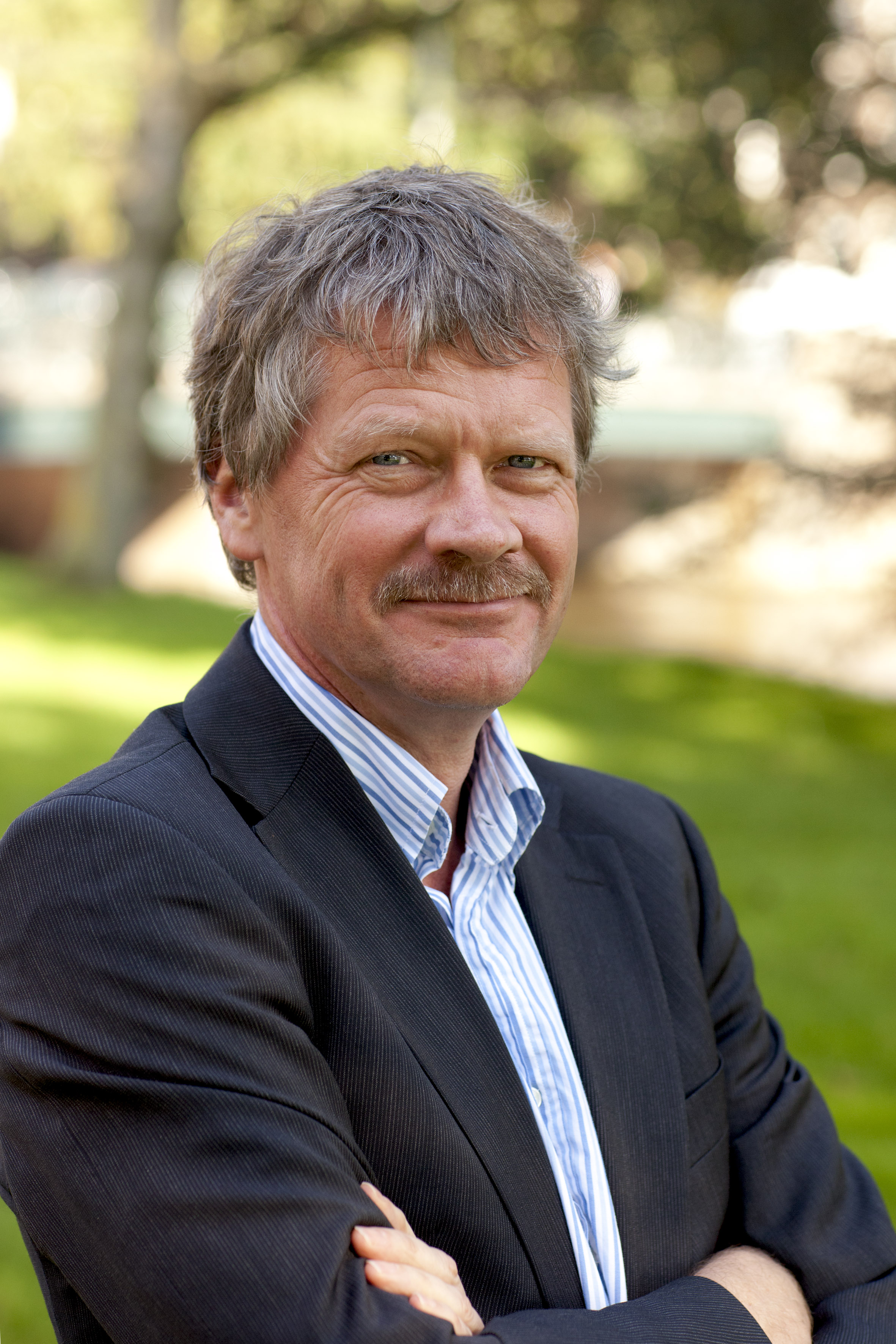 Cars Hommes holds a Ph-D in Mathematical Economics in 1991 from the University of Groningen and is professor of Economic Dynamics at the University of Amsterdam. In 1998 he obtained a prestigious Pionier-grant from the Netherlands Organization of Scientific Research (NWO) to start the Center for Nonlinear Dynamics in Economics and Finance (CeNDEF), an interdisciplinary research group on complex systems applications in economics and finance. He held visiting positions at University of Wisconsin, Stanford University and New York University.

CH is particularly well known from his influential work with William Brock (University of Wisconsin, USA), developing a behavioral theory of heterogeneous expectations and its applications to economics and finance. The CeNDEF group has tested the heterogeneous expectations hypothesis empirical and in laboratory experiments and CH is one of the pioneers in Experimental Macroeconomics. CH is INET grantee for a project on Heterogeneous Expectations and Financial Crisis (HExFiCs) and in the INEXC network on expectational coordination(www.expectational- coordination.com) .

CH has published more than 100 articles, has been Editor of the Journal of Economic Dynamics and Control 2002-2012 and currently is member of five editorial boards of international journals. He is the author of the recent book Behavioral Rationality and Heterogeneous Expectations in Complex Economic Systems, Cambridge University Press, 2013 and winner of the Distinguished Lorentz Fellowship 2014 in the Netherlands for his interdisciplinary research.

We discuss recent work on bounded rationality and learning in relation to Soros’ principle of reflexivity and stress the empirical importance of non-rational, almost self-fulfilling equilibria in positive feedback systems.

Neoclassical economics has abolished the role of psychology in decision making by assuming that all individuals are rational optimizers with rational expectations about future events.

How Expectations Interact to Create Bubbles 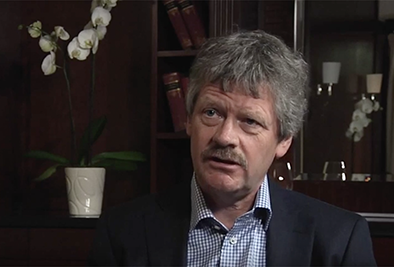 How do economists make their models work? By assuming that investors have rational expectations and that every market participant is alike. However, things quickly get messy once economists start to acknowledge that people are different, interact with each other, and change heuristic forecasting strategies based on recent performance.