Holder of a Ph.D. in economics (University of Paris I). He worked first with CEPII – a French think-tank focused on the world economy and became Director of this Institute in 1990. He works with CPR – a French investment bank – as Chief Economist from 1992 to the end of 2001. He joined Candriam Investors Group – an asset-management company – as Chief Economist, in July 2002.

He is also teaching at the University Paris – Dauphine. He published numerous books, the last ones, published by the CEPS, in Brussels being Global Imbalances and the Collapse of Globalised Finance (2010), The Sovereign Debt Crisis: Placing a Curb On Growth (2012) and Money, Finance and the Real Economy: What went wrong? (2015).

Too much saving... or too few financing channels?

The global financial crisis led to widespread dislocation. Understanding the forces that led to such a crisis is no easy matter.

Globalized Finance and the Crisis of 2008 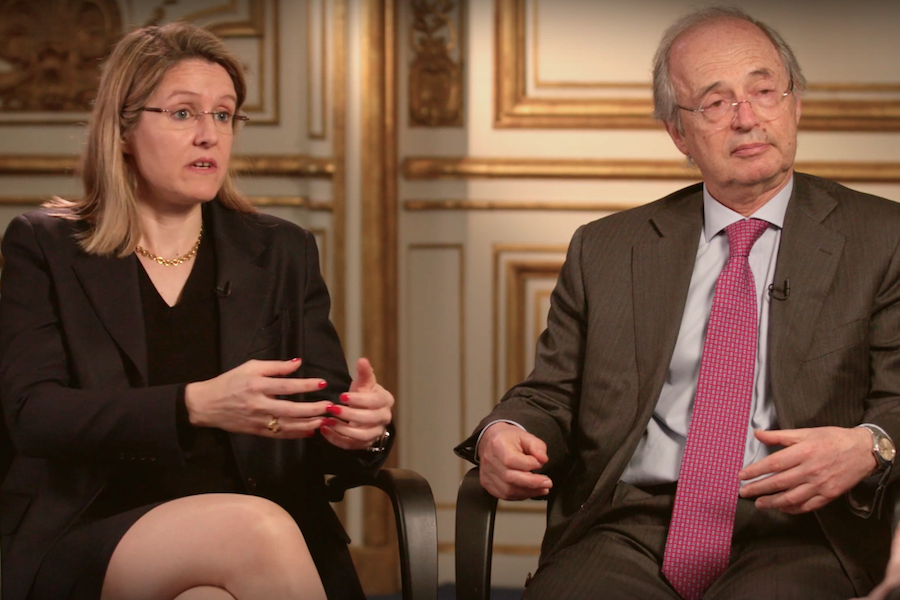 The world economy is just starting to recover from the most disastrous episode in the history of financial globalisation. Understanding what happened is essential.