Nina Banks is Associate Professor of Economics at Bucknell University. She is working on a biography of the life of Sadie Alexander as well as an edited volume of her speeches and writings (Yale University Press).

Dr. Banks serves on the Board of Directors of the International Association for Feminist Economists (IAFFE) and the National Economic Association (NEA) and the editorial board of Feminist Economics. She organized the first joint annual Freedom and Justice conference of the National Economic Association (NEA) and the American Society for Hispanic Economists (ASHE). She received her doctorate in economics from the University of Massachusetts Amherst.

Professor Banks is the coauthor (with Cecilia Conrad and Rhonda Sharpe) of Black Women in the U.S. Economy: the Hardest Working Woman, Routledge (forthcoming). She is currently working on a manuscript titled, Gender, Race, and Environmental Activism: Women of Color Working for Tomorrow.

The Black Woman Economist Who Pioneered a Federal Jobs Guarantee 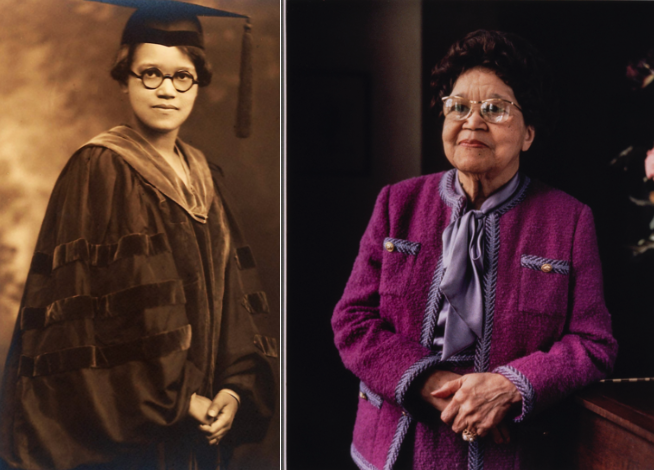 Decades before it caught on with other economists, Sadie Alexander was the first economist to recommend a government jobs guarantee in the US

“Pressley’s resolution builds upon the academic intellectual framework developed by advocates like Dantas and Wray, as well as the ongoing civil rights demand for federally guaranteed jobs, which can be seen in the 1963 March on Washington for Jobs and Freedom (where the Rev. Dr. Martin Luther King, Jr. gave his “I have a dream” speech) and indeed long before that. It also draws on the work of Sadie Alexander, recognized as the nation’s first Black woman economist. Speaking at Florida Agricultural and Mechanical College in 1945 (as noted by Professor Nina Banks, blogging at the Institute for New Economic Thinking), Alexander described full employment as a way to address the nation’s economic and racial imperatives.” — Marin Levine, Nonprofit Quarterly

Sadie Alexander: An Economist Ahead of Her Time 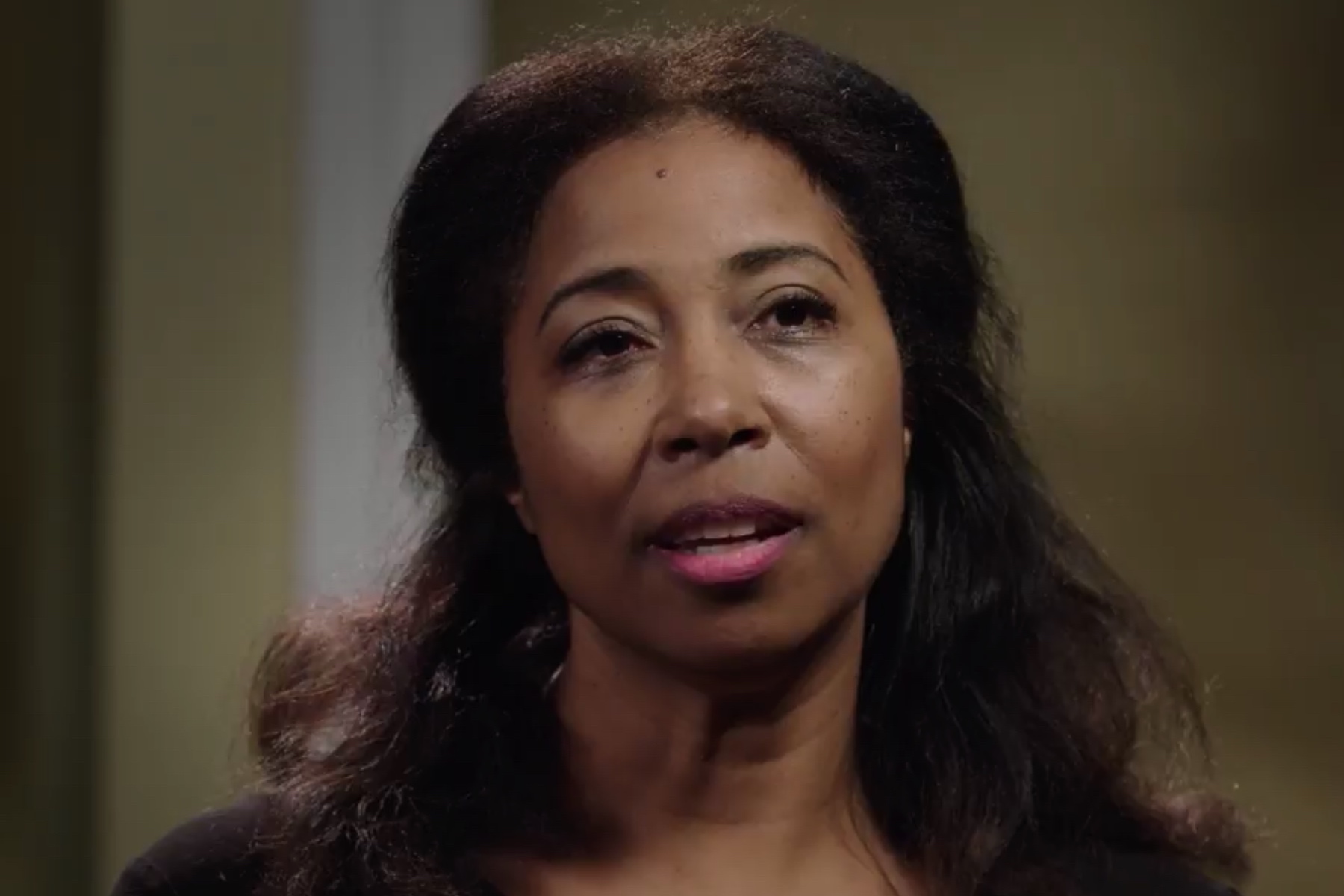