Danny Quah is Dean and Li Ka Shing Professor in Economics at the Lee Kuan Yew School of Public Policy, NUS. His research interests include income inequality, economic growth, and international economic relations. Part of Quah’s current research takes an economic approach to world order - with focus on global power shift and the rise of the east, and alternative models of global power relations.

Quah is the author of “The Global Economy’s Shifting Centre of Gravity.” Quah gave the third LSE-NUS lecture in 2013, and TEDx talks in 2016, 2014, and 2012. Quah was previously Assistant Professor of Economics at MIT, and then Professor of Economics and International Development, and Director of the Saw Swee Hock Southeast Asia Centre at LSE. He had also served as LSE’s Head of Department for Economics, and Council Member on Malaysia’s National Economic Advisory Council. Quah is a member of the Commission on Global Economic Transformation. 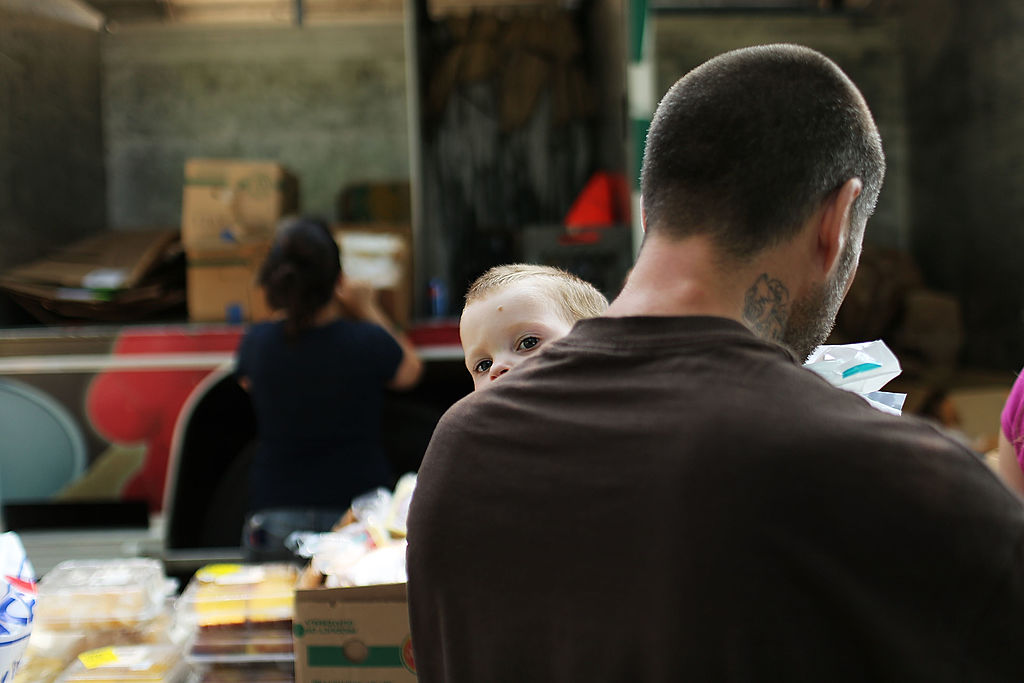 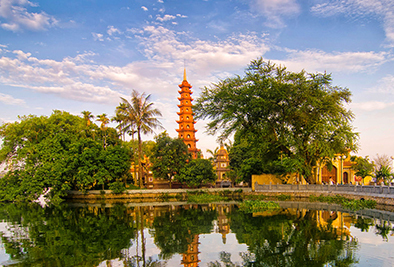 Hundreds of young scholars from all over Asia are coming together in Hanoi to discuss new economic thinking, present their research, and work with over 30 senior scholars. Join us there and become a part of YSI’s global community!