Bill Janeway explains why “efficiency is the enemy of innovation,” and how venture capitalists and the state advance technological change

From the collection: Economics of Innovation

From the collection Economics of Innovation

Bill Janeway, co-founder of INET, has spent years working in venture capital. Sitting down with INET President Rob Johnson to discuss the new edition of his book Doing Capitalism in the Innovation Economy, he explains what he’s learned about the economics of innovation.

Janeway explains how major, world-changing innovations are often unappealing for traditional, fundamentals-driven investors in the development phase because they seek more efficient uses of their capital. That’s why innovation requires investment not just from financial speculators, but also the state, which has been behind transformational technologies from the internet to GPS. This analysis runs contrary to the conventional neoclassical wisdom that government interventions hinder economic growth and hurt the economy as a whole. 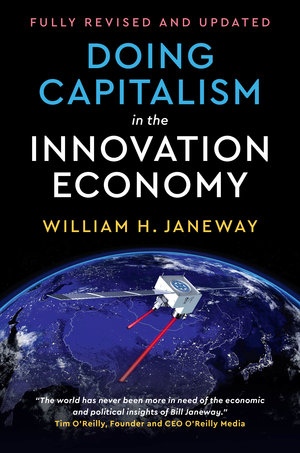