Who Says Labor Laws Are “Luxuries”?

By Servaas Storm and ​Jeronim Capaldo 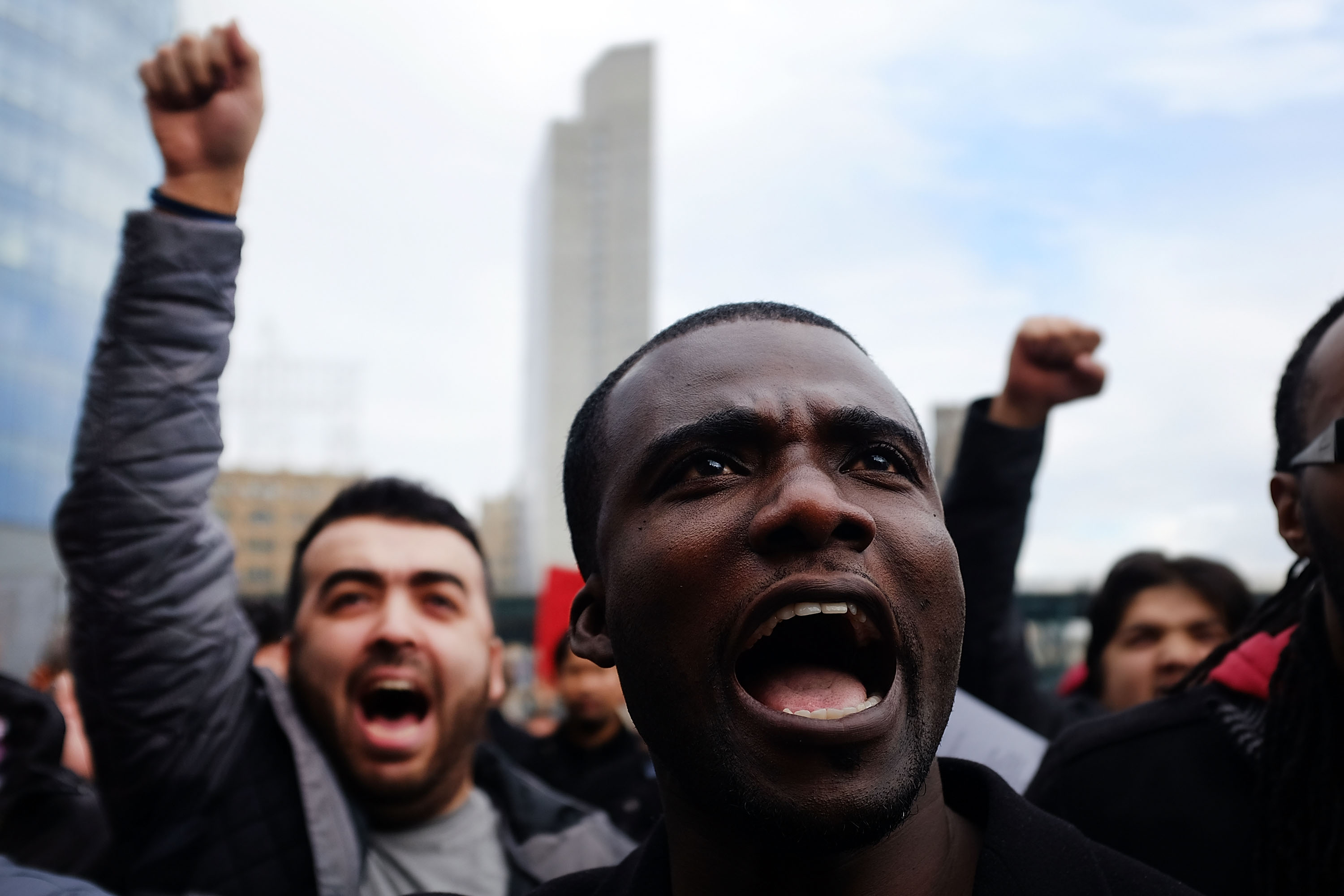 The World Bank and IMF say developing economies can’t afford to have strong labor laws. Actually, they can’t afford not to.

A standard recommendation given to late-industrializing economies by the economic advisors of the World Bank and the International Monetary Fund has been to refrain from imposing regulations on the labor market, or if such regulations are already in place, to abolish them.

If you are a policymaker in a late-industrializing country, chances are you’ve been told that your problem, what is really holding your economy back, is excessive labor regulation – it is making your exports uncompetitive and chasing away capital. Laws “created to help workers often hurt them,” stated the 2008 World Bank’s Doing Business Report. To avoid any misunderstandings about the Bank’s reckoning with ten years of crises, the working draft of the 2019 edition advocates for cutting minimum wages, facilitating dismissals and removing other labor regulations in order to favor employment and economic development. The Washington-hired advisors, themselves enjoying many employment-related benefits, may have developing nations’ best interest on their mind. After all, the (enduring) Washington Consensus is clear: in developing countries as in all countries, minimum wages, employment protection, regulated working conditions and collective bargaining will prematurely raise labor costs harming businesses’ ability to compete on international markets. Exports will suffer, profits and investment will fall, and the very jobs these laws are designed to protect, formal-sector jobs, will be destroyed.

In this view, labor rights and labor protection are more likely to create additional unemployment and informal-sector under-employment, particularly of unskilled workers or labor force entrants, than lead to higher wages and better working conditions. Right? So, esteemed policymaker, what you should do is simple: reduce already existing employment protection, resist those siren’s calls to higher minimum wages, and curb regulation. Later, once your economy has developed, you can bring back some of those “European-style” luxuries. After all, they are good for social peace.

Well, this story is as wrong as it is ubiquitous. As it happens, it is mainly based on abstractions while more realistic reasoning and plenty of empirical analyses deny it support. And there’s more. As we discuss in our new INET working paper, there are many channels through which labor regulation supports capital accumulation, economic growth, employment creation and fairer income distribution.

To see why labor regulation does not hinder growth, even though it likely leads to higher labor costs, we can start from Thirlwall’s (1979) analysis in which a “small” developing country must export or attract capital in order to keep up purchases of critical imports. Appropriately extended, this analysis shows us that an increase of average wages (achieved, for example, by raising minimum wages or empowering wage claims through stronger protection) has three effects: a loss of competitiveness on world markets, an acceleration of productivity growth and an upgrading of the composition of exports. Overall, these effects are small and statistical findings suggest that their net impact on growth is either negligible or positive. But it’s useful to briefly consider them one by one.

A loss of (cost) competitiveness affects both exports and imports, with the net effect depending on how sensitive each of these flows are to cost increases. If the so-called Marshall-Lerner condition is satisfied, the net effect of higher wages and higher unit labor cost will be to drive down the economy’s external balance, thus depressing growth. In practice, however, this need not be a serious concern. On the one hand, by all indications, this effect will be small. On the other, empirical findings seem to indicate that the net effect of a cost increase on the external balance will be zero. In this case, the first of the three effects mentioned disappears – an utterly realistic outcome.

The effect on productivity growth occurs because a higher labor cost pushes firms to invest in labor-saving technologies. Research shows that higher costs force more efficient technologies on existing firms and drive those that do not meet the challenge out of business. This helps the economy gain competitiveness. If a wage increase drives up unit labor costs, a productivity increase will drive them down. Not even the Washington-hired advisors can deny that their high wages are good for their productivity.

When put all together, these effects indicate that, in a late industrializing economy facing a balance-of-payments constraint, regulation resulting in higher wages either does not hinder growth or favors it.

The story doesn’t end here either. If we enter the realm of political economy, where income distribution is considered in its interplay with economic efficiency and political processes, we find three more channels through which stronger labor regulation supports development. First, strong labor regulation increases the legitimacy of industrial relations – an effect emphasized by mainstream scholars and policymakers – with positive impacts on productivity, competitiveness, growth and employment. Secondly, it is an opportunity for policymakers and other social groups to harness firms’ profit-making activities toward innovation. Last but not least, stronger regulation supports domestic demand by enhancing the labor income share (the flipside of real unit labor costs). Since dynamic domestic demand is a key driver of the division of labor, structural change, and industrial upgrading, this effect is critical in triggering the process of “cumulative causation” (to use Gunnar Myrdal’s classic expression) that fosters sustainable development.

Labor regulation certainly has many important social functions that transcend economics. Most importantly, it supports human rights and basic social processes. But there is also more to it in the economic sphere than is acknowledged in the standard narrative that sees it as a luxury developing countries cannot afford. 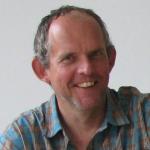