By Brett Palatiello and Philip Pilkington 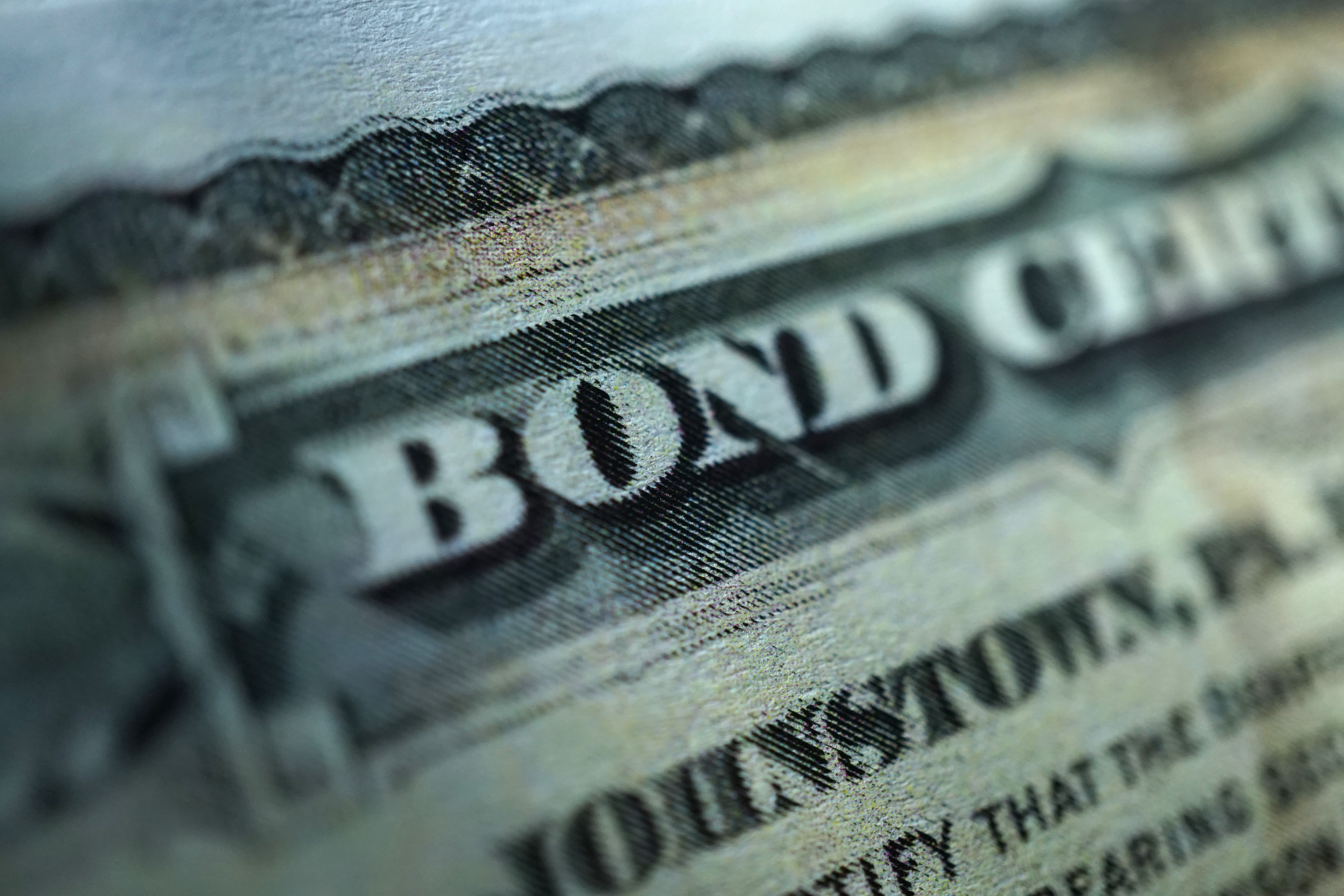 Just what sets this convention has changed through time. In Britain, after the country returned to the gold standard in 1821, the market for Consols – that is, perpetual bonds – settled into a long period of calm. Even though inflation was highly volatile in this period and even though the Bank of England did not intervene in the Consuls market with a view toward stabilizing rates, the yield on Consols never exceeded 4% or fell below 3%. The table below compares British Consol yields in this period and British inflation with 30-year United States Treasury yields and inflation since 1977.

Source: Bank of England, BLS, Board of Governors.

It quickly becomes apparent that there are different “conventions” at work in these two markets.

Keynes held that in our modern-day economies central banks have full control over short-term interest rates and that markets build their expectations of future interest rates by closely watching what the central bank is saying and doing. In today’s markets, this is called “Fed-watching.” Lacking the assured calm of Victorian Britain where the yield on a perpetual bond was between 3% and 4% simply because that is the way the world is, modern investors turn to their central banks to set market conventions. We have moved from convention-by-popular-agreement to convention-by-central-bank-fiat.

Now that we understand the two competing theories, we can test them by using the government’s fiscal stance as our experimental variable. If the loanable funds theory is true, then we should expect to find a strong relationship between government deficits and long-term interest rates. If the government is issuing bonds into these markets for their spending programs and these bonds are “soaking up” cash, then interest rates should rise almost mechanically. Expectations, in this model, would only create some short-term noise; in the medium-to-long term, the relationship should be ironclad. If, on the other hand, the Keynesian view is true, then we would expect to find a skittish, unstable relationship between government deficits and long-term interest rates. This is because the government deficit will be only one amongst many variables that Fed-watchers will consider when trying to guess at future moves by the central bank.

We use a standard Taylor Rule framework to examine this relationship, but we add an expectations variable, a term premium variable, and a risk aversion variable. The expectations variable allows the central bank to induce changes in the long-term rate through its impact on perceived future short-term rates. This variable is determined by signaling, open market operations, and the capacity to set the short-term rate explicitly by fiat. We are not deploying a Taylor Rule framework to determine a “natural” rate of interest, as is typically done. Rather we use it as a simple central bank reaction function that we believe gives a fair representation of what Fed-watchers are thinking when they watch the central bank.

For our empirical work, we take a variety of measures of the long-term interest rate and of the deficit. For interest rates, we use the current 10-year Treasury rate and the 10-year Treasury rate 5 years forward. For deficits, we use: CBO projections of 5-year future deficits-to-GDP; the total current deficit-to-GDP; and the structural deficit-to-GDP. We then add our central bank reaction functions by including inflation expectations from the Survey of Professional Forecasters for inflation expectations; the Federal Reserve Board model of the output gap; we also include the level of Federal Reserve holdings of government debt as a percentage of GDP; and to proxy for risk aversion, we use the VIX index, the binary NBER recession indicator. and flight-to-safety episodes from Baele et al.

How would we summarise these findings? We would say that they are highly variable. There is no reliable impact of the deficit on long-term interest rates. When we do see some impact, it tends to be ephemeral and fades out quickly. This is what we would expect to see if the Keynesian theory of interest rate determination is true. When the deficit blows out and occupies the financial markets headlines, Fed-watchers sometimes react negatively and sell bonds. Presumably this is because they assume that higher government deficits lead to higher future inflation. This proves to be an extremely myopic view of inflationary dynamics as evidenced by the generally weak relationship between government finances and inflation. As the news cycle changes and an outsized deficit fades from view, interest rates revert to the path set for them through central bank guidance.

This variability also explains why other literature on this topic is, as we note in our literature review, so muddled. In the existing literature on deficits and interest rates, different authors find different things – with one establishing a relationship and another rejecting it. Both our findings and the existing literature taken in toto, lend support to the Keynesian theory of interest rates, a theory that emphasizes the role of uncertainty and convention in financial market price determination. We think this quote from GLS Shackle, summing up Keynes’ view, captures the evidence nicely:

Conventional judgments are those which, by some more or less accidental coalescence of ideas or some natural but hidden means of communication, are adopted by a mass of people who cannot find, and are not really concerned to find, any ‘solid,’ ‘objective,’ and genuinely meaningful basis of judgment… The character of judgments, opinions, and valuations thus arrived at will be a capricious instability. (Shackle 1972, p225)

Markets seek to avoid enormous amounts of uncertainty by anchoring themselves to some larger conventional norm. In 19th century Britain, strong normative social conventions anchored long-term interest rates. In our modern economies, we have opted for a technocratic or pseudo-technocratic solution: we have created central banks and an entire financial press that supports long-term interest rate determination by Fed-watching. This gives the market firm rock to stand on in a desert of otherwise shifting sands and can be captured empirically by a modified Taylor Rule. If the central bank announced tomorrow that it would decide on future short-term interest rate determination by looking at government deficits, then we believe the long-term interest rate would be set in this manner and a solid relationship would turn up in empirical estimates. But until that day, the government deficit is just another variable that pops in and out of existence in the financial news and leads, at best, to some short-term noise in the government bond markets.

In contrast to the loanable funds theory of interest rate determination, Keynes’ theory is a truly financial theory of the interest rates. Both present authors have spent most of their adult lives working in financial markets. Neither of us have ever seen a loanable funds model used to structure a bond portfolio. Both of us have seen Fed-watching on an almost daily basis, however. Keynes too spent a great deal of his life studying and playing the financial markets. We are not surprised by his theory. It is exactly the sort of theory a practical, experienced financier would come up with. Now the ball is in the economists’ court: will they take practical finance seriously and integrate it into their economic theories as Keynes did, or will they continue to insist that supply and demand diagrams are a solution to every economic problem? 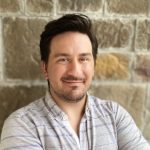 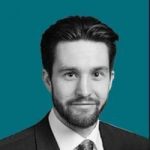