The paradoxes of fiscal austerity in Brazil

By Marcos Reis and Igor Rocha 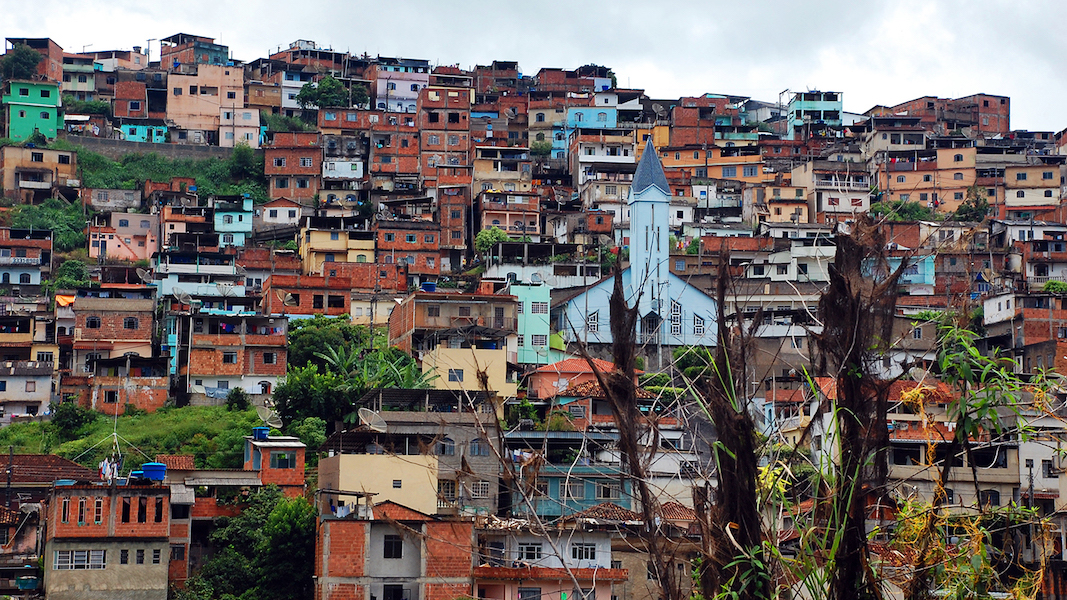 Brazil’s current economic scenario does not resemble the emerging economy that until recently fueled the optimism of analysts and investors.

In 2015 and 2016, the country’s economy shrank by, respectively, 3.8% and 3.6% — mainly as a result of the collapse of investment levels, falling commodity prices and consumption, and government policies of fiscal austerity. Why has Brazil, once hailed as one of the most successful among emerging countries in terms of economic growth with social inclusion, adopted the path of austerity? What were the antecedents and consequences of this decision? The graph below shows that, in relation to economic growth, the result does not seem to be desirable.

After the re-election of President Dilma Rousseff in October 2014, the government began to implement austerity policies. There are two main reasons for this turn: First, and most important, was the pressure exerted by the financial market, which insisted that a severe fiscal adjustment was necessary to maintain the degree of investment endorsed by the major international rating agencies. Second, was the belief promulgated by her government’s economic team that a severe fiscal adjustment could be implemented without negative consequences in terms of GDP and employment.

Rousseff began the half-turn of the economic policy when Joaquim Levy was appointed as the Finance Minister. In one of his first speeches as Minister, in February 2015, Levy said, “When we get our house in order, the private sector will find new opportunities, new markets, and Brazil will return to a path of growth.” In other words, he believed that austerity would bring the internationally renowned “confidence fairy” to Brazil. Nevertheless, as stated by Joseph Stiglitz “the confidence fairy that the austerity advocates claim will appear never does, partly perhaps because the downturns mean that the deficit reductions are always smaller than was hoped”.

In practice, other experiences such as that of the Euro Zone had already served warning of the fallacy of the growth promise of the austerity prescription. Not surprisingly, Rousseff’s attempt to promote a fiscal adjustment has actually contributed to the deterioration of the government’s fiscal position, and of the country’s levels of economic activity. Cutting government spending generated a negative result in terms of revenues. Fiscal contraction at a time when the state should act in a countercyclical way seems only to accentuate the strong recession and undermine the economic recovery. The mismatch between expectations and outcome is latent. The graph below shows the real GDP in recent years and (in broken lines) the forecasts made by the International Monetary Fund, which were typically overly optimistic.

It was argued that a fiscal contraction would ultimately result in economic expansion, since it would trigger positive expectations in the private sector, thus allowing a return to the much-desired scenario of low inflation and high growth. However, such discourse lacks robust theoretical foundation and empirical proof. For example, in a recent article, three senior IMF economists note that “austerity policies not only generate substantial welfare costs due to supply-side channels, but also hamper demand — worsening employment.” In this way, Paul Krugman remembers,  “in late 2012, the IMF’s chief economist, Olivier Blanchard, went so far as to issue what amounted to a mea culpa: although his organisation never bought into the notion that austerity would actually boost economic growth, the IMF now believes that it massively understated the damage that spending cuts inflict on a weak economy”.

In addition to contributing to the biggest recession in Brazilian history, the fiscal adjustment period has also led to deterioration of other indicators. The gross debt of the federal government as a proportion of GDP, which stood at 57% in November 2014, is growing steadily after the start of the adjustment program, reaching 69,7% of GDP in January 2017. The result can be explained both by debt increase, due to the deficits aggravated by the low revenue, as well as by the decrease of the denominator of the fraction (GDP). This situation is problematized in an environment where the nominal interest rate is at 12.25% and the real interest rate is around 7%. Furthermore, the 12.9 million unemployed people registered in January 2017 was a record in the country’s history, at 12.6%. It is estimated that the number of unemployed people should reach 13.7 million by the end of the first half of 2017.

Even with such results, the fiscal adjustment continues to be presented by the government as a sine qua non condition to restore the investors’ confidence in the economy, and therefore of economic recovery. Moreover, the government continues to pursue an agenda exclusively focused on supply side measures. Currently, economic policy has three priorities: i) creation of a spending ceiling for the next 20 years ii) reform of social security and iii) increase labour market flexibility.

As the results show, boosting the “confidence” of investors and entrepreneurs it is not enough to achieve an economic recovery. Therefore, an agenda to restore the economic dynamism cannot be based in a fiscal adjustment, but requires measures that have positive impacts from the short to the long term. Some examples are: (i) the maintenance of income transfer policies and jobs creation; (ii) the expansion of public investment programs, particularly in infrastructure, (iii) end of tax exemptions without counterparts, (iv) a broad tax reform to increase the progressivity of taxes and reduce their complexity, (v) seek real interest rate convergence to those practiced in other emerging economies and (vi) policies for regulation of the exchange rate market to control the high volatility of the domestic currency.

[2] PhD at the University of Cambridge, UK and researcher at the Cambridge Society for Social and Economic Development, UK. 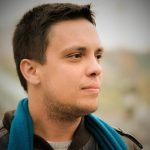 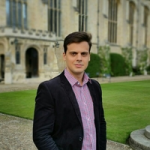