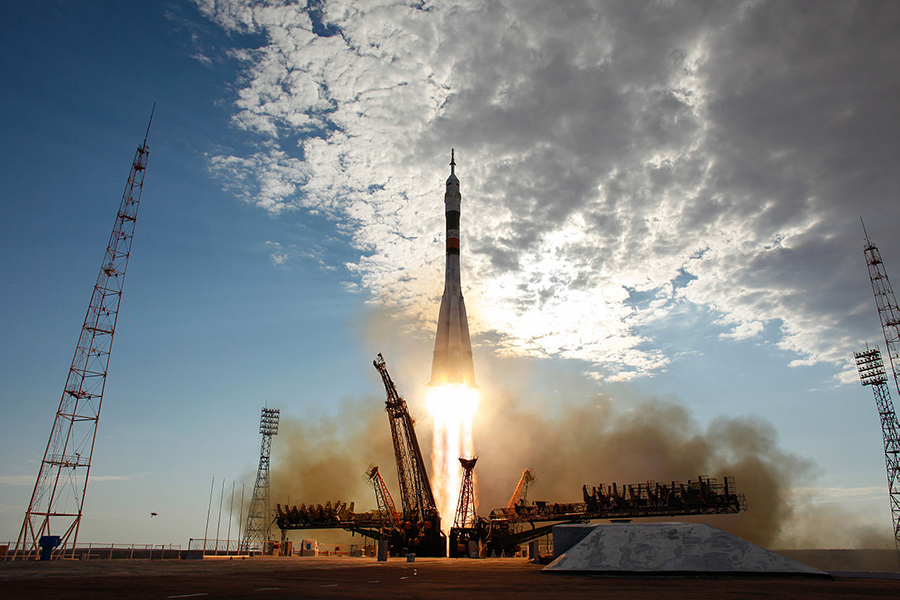 Almost everybody looking around today agrees that there are four gaps in economic thought:

As I understand it, the study of the third of these four gaps is the province of the sociology of knowledge. Closing this gap is a matter for the community of economists as a whole to fix, by gaining the proper disciplinary authority in the ears of their listeners—provided, of course, that economists are saying and heard to say what they should be saying.

As I understand it, the study of the fourth of these four gaps is the province of political science. Closing this gap is a matter for citizens as a group to deal with, by choosing those who will be good stewards of societal well-being.

As I understand it, the study of and helping to close the first two of these four gaps—and maybe a little of the third—is the business of the Institute for New Economic Thinking.

Institute President Rob Johnson has asked me to be here as a resource: not so much to speak, but to listen and to encourage others to speak. The point is precisely not to have a single line or a single point of view, but, rather, to speak, listen, and respond attentively.

I am very much looking forward to what shows up… 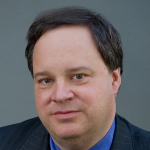