How Dairy Monopolies Keep Milk Off the Shelves

By Eileen Appelbaum and Jared Gaby-Biegle 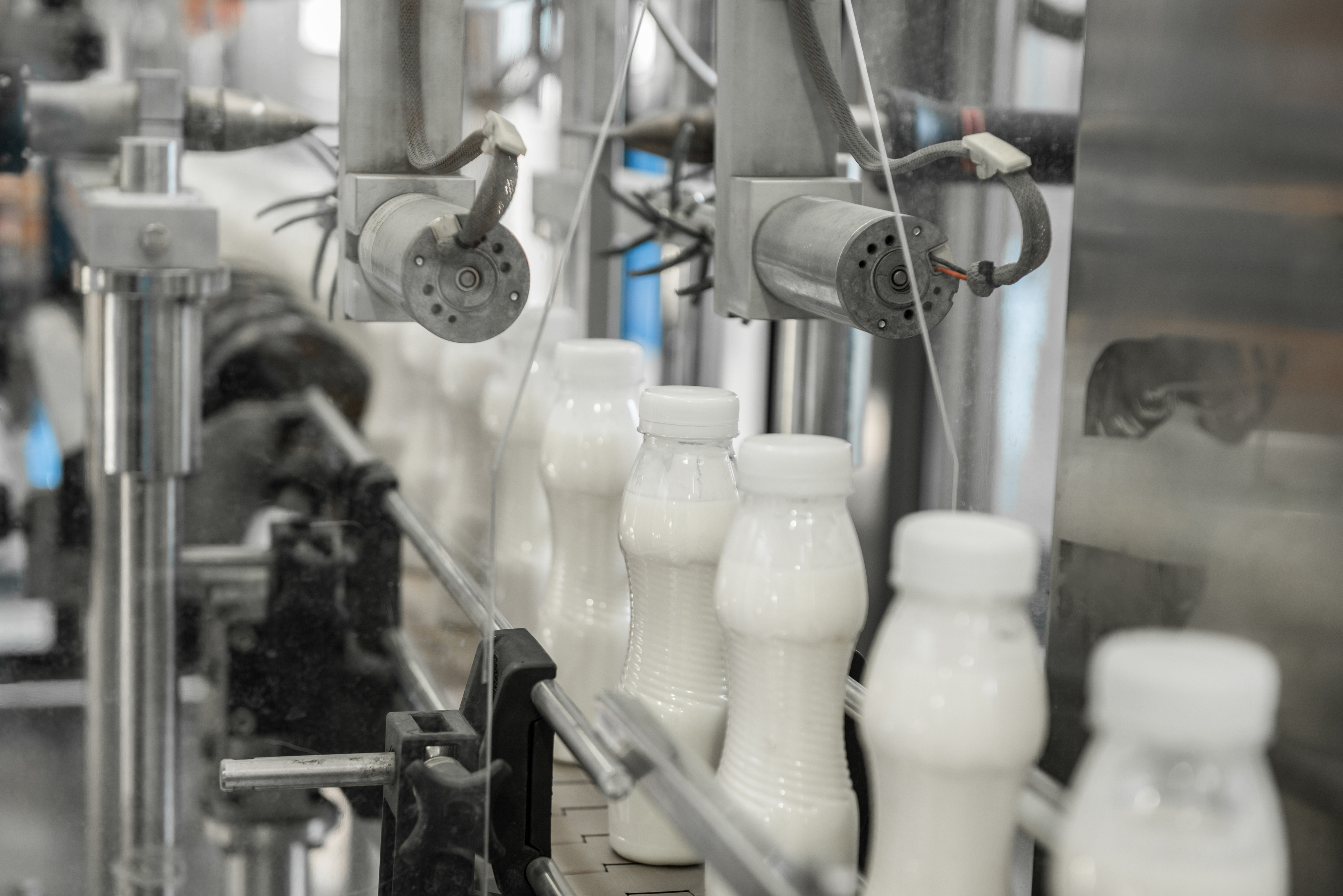 People rarely think about where the milk on supermarket shelves or the cheese on their pizzas comes from. But COVID-19 and the lock down of the economy in March 2020 brought with it the specter of unhappy dairy farmers dumping milk while supermarkets rationed milk products and food banks could not keep up with demand. The fault lines in America’s system of production and distribution of milk and dairy products stood out in bold relief. Nearly 40 years of consolidation and specialization in milk and dairy foods processing have rendered the dairy system inflexible, lacking resilience, and unable to adjust to challenging circumstances.

Our new Working Paper shows how the decline in the number of family dairy farms accelerated in the 1980s and after. Advances in technology have made large scale dairies more productive and able to produce milk at far less cost than on smaller farms. Fluid milk, butter and cheese processing also underwent technological changes that made large-scale production of dairy products feasible.

But technology is only part of the story. In dairies and processing operations – as elsewhere in the economy – changes in the approach of anti-trust regulators to mergers led to increased industry consolidation. In 1982, President Reagan’s anti-trust enforcement chief rewrote the rules and replaced a mandate to protect markets from domination by a few firms with a mandate to safeguard “consumer welfare,” narrowly conceived of as lower consumer prices. This unleashed a wave of consolidation that is still ongoing. Technical scale requirements have little to do with the huge size of the handful of companies that dominate dairy products processing.

For the first seven decades of the 20th century, local dairy cooperatives – owned by their dairy farmer members – maintained creameries and plants that processed some of their members’ raw milk into dairy products they sold to schools and restaurants as well as groceries. They sold the rest of their members’ raw milk to other processing plants. The co-ops negotiated the price paid to farmers, and shared profits from the creameries with farmer owners. But new rules on mergers and acquisitions opened the dairy industry to consolidation in later decades.

Investor-owned corporations like Dean Food went on a buying spree, scooping up competitors. By 2001, Dean Food was the second largest dairy producer in the U.S. That year, it was acquired by Suiza Dairy, the number one dairy producer at that time. The combined company took the Dean name and dominated markets across the country. Dairy cooperatives followed a similar path, with large cooperatives buying up smaller ones and recruiting (sometimes coercing) independent dairy farmers to become members. Four large regional cooperatives merged to become Dairy Farmers of America (DFA) in 1998 and expanded into other parts of the milk product supply chain. As of early 2020, DFA had more than 13,000 dairy farmer members and owned 42 manufacturing facilities across the country. DFA pays farmers for their raw milk, but does not share the profit made from its own processing operations or sales of raw milk to other dairy products processors with the farmer members who are nominally its owners.

DFA, Dean Food and Borden Dairy have dominated the dairy industry for most of the 21st century, culminating with DFA acquiring Dean Food in 2020. Monopolization of dairy products processing has caught many family farmers in a vicious cycle of consolidation and overproduction as processors with dominant positions have set prices for raw milk below the cost of production for smaller dairies. To survive, farmers have increased the number of cows and the scale of production to reduce costs – increasing the supply of milk, while the demand for milk falls as consumers seek out nondairy alternatives. Oversupply of raw milk has led to a 40 percent fall in price between 2014 and 2019, driving thousands of smaller farms into bankruptcy.

Pursuit of profit led large dairy processors to have each plant specialize in production of a narrow range of products. When the COVID-19 pandemic led to the shutdown of restaurants and schools, the dairy industry was unable to adjust. To change from producing for high volume buyers to producing for groceries and food banks would require retooling an entire processing plant and overhauling logistics and delivery. Two separate and inflexible supply chains – one serving retail markets for consumers, the other serving commercial markets for institutional customers– characterize the dairy industry. Plants specialized to produce for commercial customers were incapable of producing for consumers served by supermarkets or food banks. Some farmers had no choice but to dump milk.

Dumping milk has slowed considerably since May. In part, this is due to steps taken by the Department of Agriculture to bail out dairy farmers and to get milk products to where they are needed. USDA announced in mid-April that it would provide $6 billion of CARES Act funds in direct support to agricultural producers, including dairy farmers. The agency also agreed to purchase $3 billion in fresh produce, dairy, and meat, spending $100 million per month to get a variety of dairy products to food banks and nonprofits as part of its new Farmers to Families Food Box Program

USDA’s rules for distributing CARES Act funds favor large dairy farms. An investigation by NBC News found that 20 percent of the money went to the top one percent of recipients; 60 percent went to the top 10 percent. The bottom 10 percent of recipients got just 0.26 percent of the funds. Nearly 2,300 farms got more than $250,000; almost 7,000 got less than $200. USDA’s Farmers to Families Food Box Program was designed to bail out agricultural food processors and get agricultural products to food banks and hungry families. The contracts went to large operators like Borden Dairy, which received the largest contract in the program

Like too-big-to-fail banks, the challenges of breaking up national and global milk and cheese processors and the complex logistics involved in getting a perishable product to markets all over the U.S. will take a national effort as well as a change in antitrust rules and enforcement. But that doesn’t mean that the strangle hold monopoly producers have on milk processing can’t be broken

As examples discussed in our paper show, state policies that support rural dairy farms can promote coordination among smaller raw milk producers, limit the domination by large dairy processors, and make the industry more resilient and better able to meet the needs of farmers and consumers. 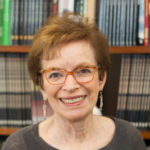