By The Schwartz Center for Economic Policy Analysis (SCEPA)

The Bureau of Labor Statistics (BLS) today reported a 3.5% unemployment rate for workers age 55 and older in November, a decrease of 0.2 percentage points from October. 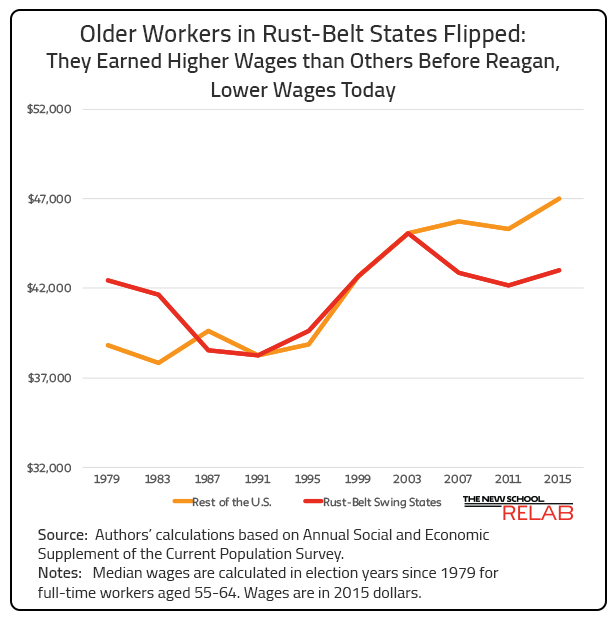 While “Older Workers at a Glance” shows steady growth in real earnings for older workers, national averages mask long-run stagnation and decline in the four rust-belt states - Michigan, Ohio, Pennsylvania, and Wisconsin - that unexpectedly voted for Donald Trump after voting for President Obama in 2012. 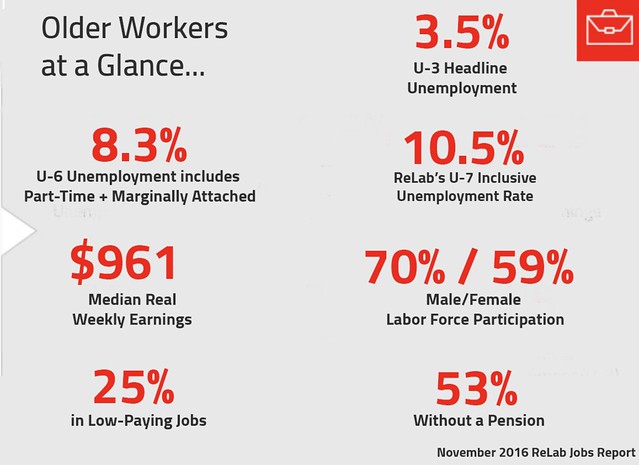 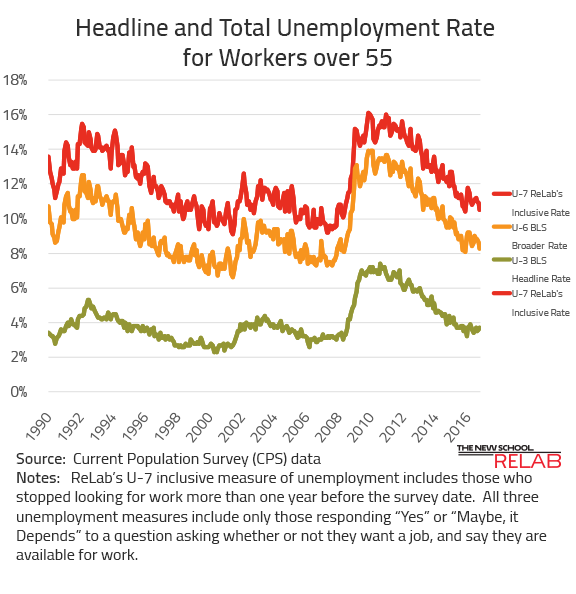 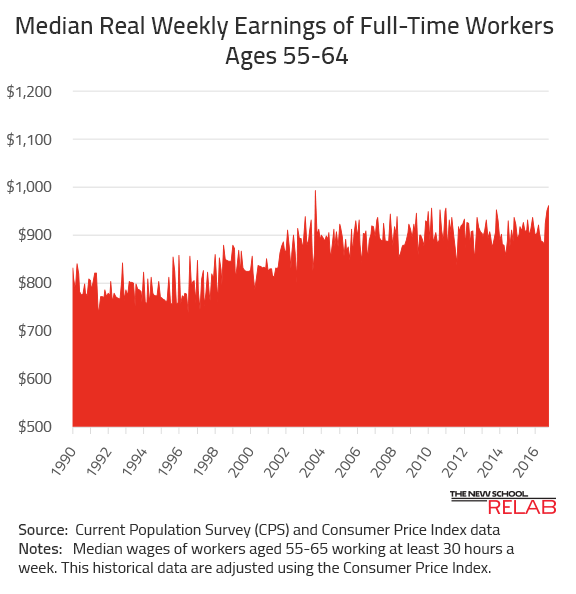 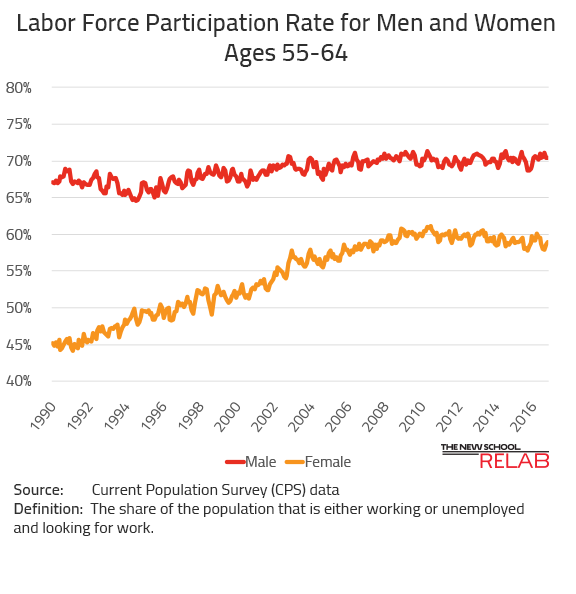 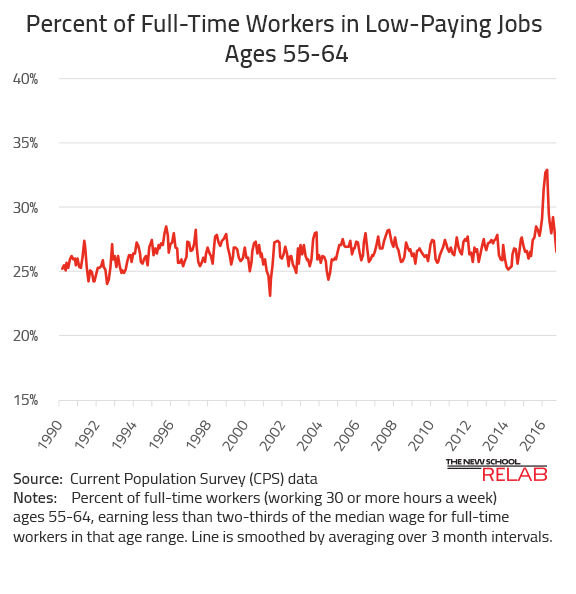 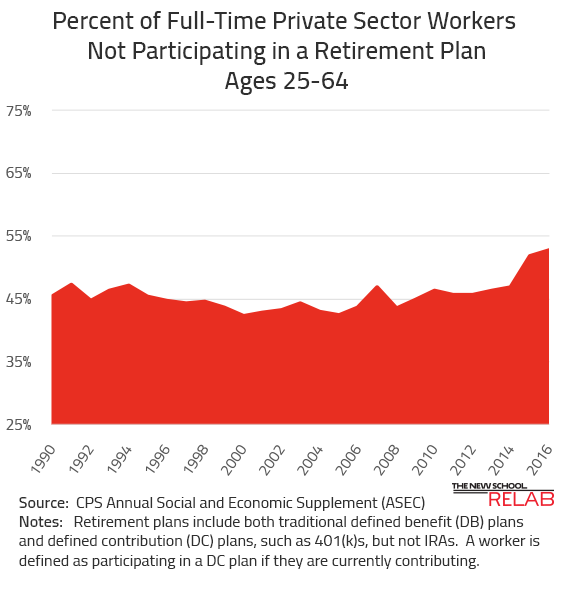 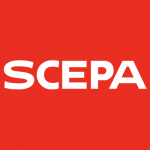