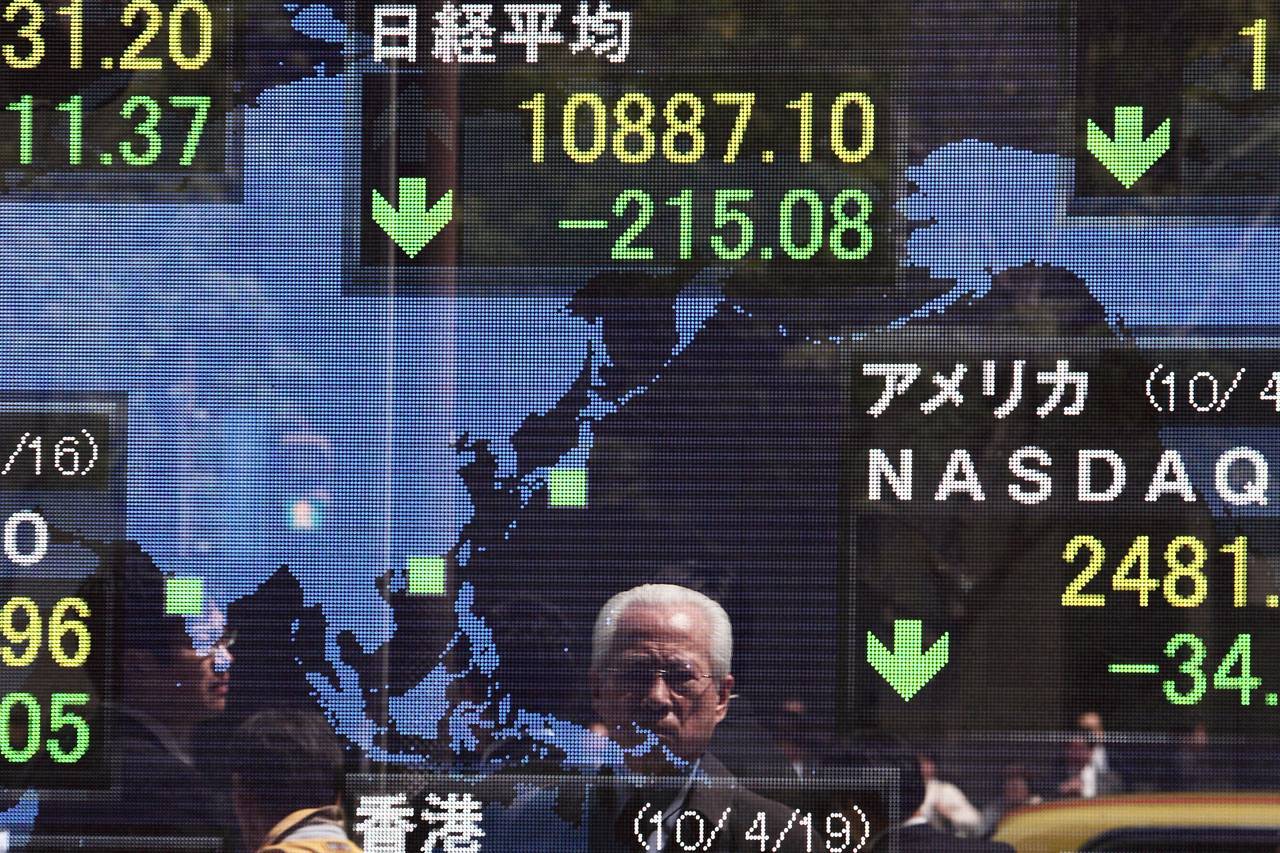 Distracted by the perceived threat of a Chinese savings glut, mainstream macroeconomists missed the writing on the wall of the 2008 crisis

Why did economics fail to predict the financial crisis? The question is not entirely fair. There were small groups of hardy Cassandras who insisted that dangerous risks were building up. But they were ignored and marginalized. This is regrettable, but not surprising. From the 1970s, financial theory and the financial services industry evolved together in a mutually supportive and profitable relationship. Academic and policy economists, business schools, and lawyers in “law and economics” all helped to shape the deregulated space of the modern financial economy. Add to that the fact that a boom, once in motion, feeds off and generates boosterism. It is a cumulative process that excludes criticism and doubt. Only a few outliers will be willing to break the collective common sense, pay the price, and earn the rewards should they be vindicated.

What ought to give us more pause for thought is that there was in fact a large group of influential and brilliant macroeconomists, who were in no way marginal, and who did predict a crisis before 2008. But the crisis they predicted failed to materialize and their warnings distracted from the one that did.

From the early 2000s there were glaring macroeconomic imbalances in the global economy. The most obvious were America’s yawning trade and budget deficits. Ben Bernanke spoke of a global savings glut. Wealth funds in Asian emerging markets were accumulating trillions of dollars in claims on the U.S. This made it hard to control U.S interest rates. Furthermore, if these holdings were suddenly offloaded it would send the dollar down and U.S. interest rates up. In one version this led to a chaotic meltdown. Paul Krugman was more sanguine. He pointed out the advantages of a dollar depreciation. But he too warned that it would be tough sledding.

It was a compelling scenario. But it was not what happened. The Chinese did not sell. And even if they had, as markets panicked, everyone wanted the safety offered by Treasuries. If demand had faltered, central banks would have stepped in with their asset purchase schemes. The dollar would strengthen as the crisis intensified.

What did almost brought the house down were not sovereign wealth funds or sovereign debt, but a gigantic collapse in interbank lending. At the heart of the crisis was not a Sino-American geo-economic standoff, but an unprecedented North Atlantic bank run that unraveled collateral chains that were supposed to be rock solid.

In defense of the macroeconomists it could be said that it was precisely their warnings that caused the risk of a “China sell off” to be closely managed. Hank Paulson was willing to pay virtually any political price to reassure Beijing of America’s ability to cope. As Brad Setser quipped, Fannie Mae and Freddie Mac were too Chinese to fail. Ahead of the crisis Larry Summers characterized the relationship as a balance of financial terror. Though it threatened the end of the world, like the nuclear stand off of the Cold War, it was successfully managed.

But even if that is the case it leaves the question, why was the macroeconomic diagnosis so misplaced? Why were the best and brightest in macroeconomics so blind to the risks building up on the balance sheets of the megabanks?

China was quite a distraction. It was and remains the greatest growth story in economic history. At home in the U.S., the twin deficits narrative was a useful stick for veterans of the Clinton era to belabor the Bush administration. The combination of the war on terror and tax cuts for the rich was a disaster. The North Atlantic financial system was by contrast supposed to take care of itself. In this respect macroeconomist and financial economists were complicit with each other. And viewed from the point of view of the current account, the financial balance between gave no cause for immediate alarm.

International macroeconomics treated financial flows as a reflection of underlying trade relationships. As a matter of net accounting this identity must hold. And where exchange rates are pegged and financial flows are subject to national controls as they were for decades after the Great Depression, those identities may correspond to an actual economic relationship. But in the modern world of globalized finance, though the accounting identities continue to hold, they tell us next to nothing about causality.

The expansion of balance sheets principally between Wall Street and the City of London had no counterpart in unbalanced trade flows. America ran a modest trade deficit with the Eurozone. But the Europeans were not rigging the Euro exchange rate. They were not accumulating a fighting fund of U.S. Treasuries. Europe and America’s banks expanded their balance sheets by borrowing and lending to each other without regard to national borders, using deep currency and derivative markets to translate funding in one currency into lending in another.

This was the ordinary business of financial globalization. As everyone had been saying since the 1970s this dissolved national economic boundaries and made large transnational corporations into key actors. But looking at the analysis offered by international macroeconomists you would never have known. They still continued to operate in terms of national balance of payments, linked to national currency zones and economic policy making units—what Bank for International Settlements economists call the “triple coincidence.” No doubt, one of the reasons that analytical attention was focused so sharply on the “China problem” was that the Chinese economy, as an economy with exchange controls and strong state intervention, in fact conformed to the tenets of mid-(twentieth)-century macroeconomics.

But paradigms are not frozen forever. They do shift. As the crisis broke, an innovative new approach to international financial economics began to emerge, which has since been dubbed macrofinance. It not only treats gross flows on the capital account as the driver of international economic activity. It focuses squarely on the mechanisms through which banking balance sheets expand and contract in a pro-cyclical pattern. And through the new systems of macroprudential regulation both at a national level and through the Globally Systematically Important Financial Institutions (G-SIFI) framework for regulation it has pioneered the production of an entirely new set of instruments to monitor and oversee not just the macroeconomic credit cycle but its key drivers in the balance sheets of thirty or so megabanks.

The giant academic superstructure of economics is not the cottage industry it was in the age of John Maynard Keynes. It would be in vain to expect the kind of convulsive shifts that transformed the discipline in the early 20th century. But the cognitive revolution unleashed by the crisis does suggest a new paradigm for thinking about finance.

The question is, what are the politics of this new macrofinancial approach? Twentieth-century macroeconomics started from the premise that the national economy, national society and national politics formed a coherent whole. It was naturally aligned with the politics of the New Deal and social democracy. The new macrofinancial literature registers the fact that globalization has ruptured those links, as does the value chains literature in trade policy. But what the political role of this new expertise is remains to be defined. Is it merely a technical, regulatory expertise, or does it open the door to far more intrusive and aggressive control of the financial system in the interests of balancing growth, financial stability and social equity? In the next few years, we are all likely to find out, for better or worse. 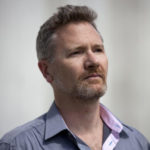