By William Lazonick and Öner Tulum 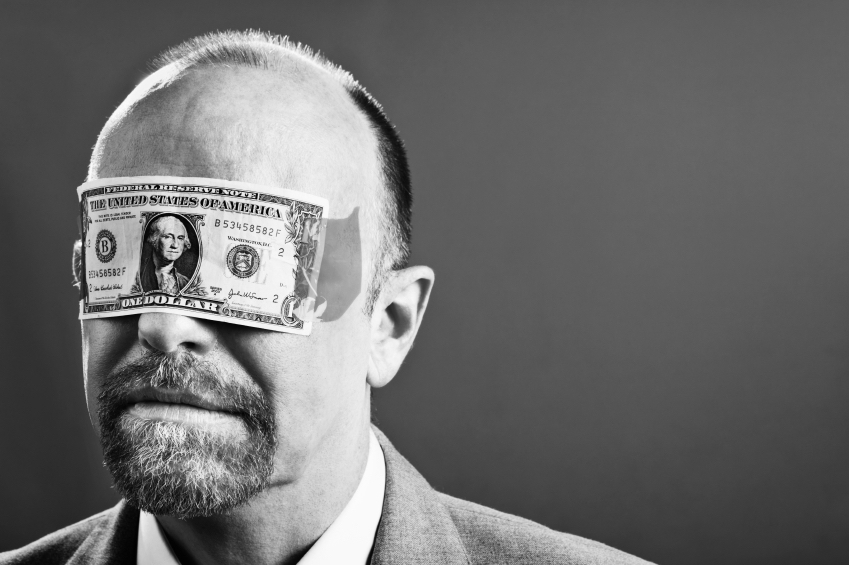 Why are we paying for corporate behavior that crushes innovation, cheats taxpayers, cost jobs, and heightens inequality?

There’s plenty that doesn’t add up about Pfizer’s claim that the low Irish tax rates it will pay by merging with Allergan are necessary if the company is to fund drug research to stay competitive. Consider that while the pharmaceutical giant was provisioning $2.2 billion for income taxes over the first nine months of this year, it was distributing five times as much – $11.4 billion – to its shareholders, $6.2 billion in stock buybacks and $5.2 billion in dividends. That was 159 percent of its profits over these three quarters.

And for Pfizer such mind-numbing distributions to shareholders are nothing new. The company has been piling stock buybacks on top of dividends since 1985. From January 2001 through September 2015, Pfizer paid out $95.5 billion in buybacks and $87.1 billion in dividends, representing 117 percent of its net income. Meanwhile, it booked $37.1 billion in corporate income taxes to the IRS.

Yet in a Wall Street Journal interview in October, to forestall the public criticism of corporate flight that was bound to come with the upcoming Pfizer-Allergan merger announcement, Pfizer CEO Ian C. Read moaned that its U.S. tax bill puts the company at a “tremendous disadvantage” in global competition. “We’re fighting,” Read said in the interview, “with one hand tied behind our back.” When one looks at Pfizer’s gargantuan distributions to shareholders, however, it is obvious that if Read can’t make use of both hands to secure innovation finance, it is not Uncle Sam who tied the knot.

If Pfizer is cash-constrained, it is far more likely that it is the golden handcuffs of stock-based executive pay that are the source of the problem. In 2014 Read as CEO had total direct compensation of $22.6 million, of which 27 percent came from exercising stock options and 50 percent from the vesting of stock awards. The other four highest-paid executives named on Pfizer’s 2015 proxy statement averaged $8.0 million, with 24 percent from stock options and 41 percent from stock awards. Pfizer states that the company has a prime commitment to ” enhancing shareholder value,” a self-serving ideology for executives whose remuneration depends on the company’s stock-price performance. And stock buybacks provide a potent tool for manipulating a company’s stock price for the sake of enhancing executive stock-based pay.

If we accept stock price as a measure of a company’s performance, then, compared with the S&P 500 Index, Pfizer has been successful over the years. Yet, as a company that is, as Read put in his Wall Street Journal interview, “doing what we need to do to ensure that we can continue to innovate,” Pfizer is a failure, and it is a failure for which American households as consumers, taxpayers, and workers have been paying a very high price. To see why Pfizer’s stock-price performance does not translate into superior economic performance, we need to delve into the inner working of the drug company’s business model. Let’s look at how Pfizer generates the profits that support its mega-distributions to shareholders and its stock-price performance.

Over the past 15 years, Pfizer’s growth has been driven by three major acquisitions: Warner-Lambert in 2000, Pharmacia in 2003, and Wyeth in 2009, each one bringing with it a number of blockbuster drugs. The most lucrative by far has been Lipitor – already a huge blockbuster at Warner-Lambert when Pfizer acquired that company in 2000 – ringing up an annual average of $11.0 billion in sales from 2000 through 2011. But the Lipitor patent expired in 2010, and by 2014 its revenues had fallen to $2.1 billion, although it was still the fifth-best seller among Pfizer’s products.

Pfizer is on the prowl for new blockbusters to fund its buyback habit. In 2014 AstraZeneca, the British-Swedish drug maker with strong sales in cancer drugs, rebuffed Pfizer’s takeover attempt. Now Pfizer has struck gold with Allergan, which owns the mega-seller Botox.

Botox, known for its ability to erase wrinkles, was first approved by the FDA in 1989, 13 years before it was approved for cosmetic treatments. Over half of sales actually go to therapeutic uses such as spasticity, hyperhidrosis, and chronic migraine. New therapeutic indications have been found for Botox, resulting in new patent protection that will keep this drug valuable for a very log time.

As has been the case with the takeovers of Warner-Lambert, Pharmacia, and Wyeth, Pfizer wants to get its greedy hands on blockbuster drugs that innovative companies have already developed and then, in the name of enhancing shareholder value, milk the acquisitions until the patents run dry. In merging with Allergan, Pfizer will gain from the corporate inversion, but compared with the profits to be generated by Allergan’s existing products, the Irish tax dodge is just icing on the Pfizer-Allergan wedding cake.

From 2010 to 2014, Pfizer’s revenues fell from $67.8 billion to $49.6 billion, mainly because of the expiration of the patents on a number of the company’s blockbuster drugs. Over these four years, it slashed worldwide employment from 110,600 to 78,300. With Read as CEO, R&D spending has declined compared with the previous 15 years.

Whatever its recorded R&D spending, however, Pfizer has long since lost the capability to generate its own drug products. Since 2001 the company has had significant revenues from only four internally developed and originated products, the last one in 2005**. In 2010 sales of these four products totaled $3.7 billion, but, in part because of expiration of patents on two of the drugs, by 2014 these revenues had slumped to $1.3 billion.

In 2014 the United States was Pfizer’s biggest national market, accounting for 38 percent of revenues. As Pfizer moves to Ireland, the U.S. market will remain critical to its profits not only because of its size but also because, unlike the governments of other major nations, Congress has chosen not to regulate drug prices. Going back decades, U.S. drug prices have been at least double those for the same products in other national markets. And over the past few years, Pfizer, along with many other U.S. pharmaceutical companies, has been aggressively jacking up drug prices even more, as a recent study shows.

Yet whenever Congress has questioned the high prices, major U.S. drug companies say that they need the hefty profit margins to fund more R&D expenditures. For Pfizer, that argument may have held some water back in the ’80s. But for the past three decades Pfizer has been using its profits to enrich shareholders. U.S. taxpayers pay extortionate prices for indispensible pharmaceutical drugs so that companies like Pfizer, Merck, and J&J can do billions of dollars in buybacks every year to manipulate their companies’ stock prices. And top executives get paid many millions for this financial engineering.

It gets worse. As the drug companies hold U.S. households hostage in our need to consume their products, taxpayers hand over massive amounts of hard-earned pay to support the drug companies’ R&D efforts. From 1938 through 2014, the National Institutes of Health (NIH) spent a total of $927 billion in 2014 dollars on life sciences research, and this year the NIH budget is over $30 billion— funded by taxpayers. Drug companies benefit from all sorts of other protections and subsidies, including those under the Orphan Drug Act of 1983. In Pfizer’s case, Lipitor, its most profitable drug to date, and Botox, its new shareholder-value enhancing therapy, both originated as orphan drugs

Since 2010, Pfizer’s annual sales have plunged by about $20 billion and its employment by more than 40,000 people. But Pfizer’s Read-era profit margins are at a record high for the company while Pfizer’s stock price has soared. If increasing its stock price is Pfizer’s raison d’être, then the allocation of more than 100 percent of profits to “enhancing shareholder value” through buybacks and dividends has worked – but at a huge cost to American innovation, employment, and income distribution.

** Note: Previously this sentence was stated incorrectly as: Since 2001 the company has launched only four internally developed products, the last one in 2005 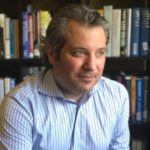