From Brexit to the Future 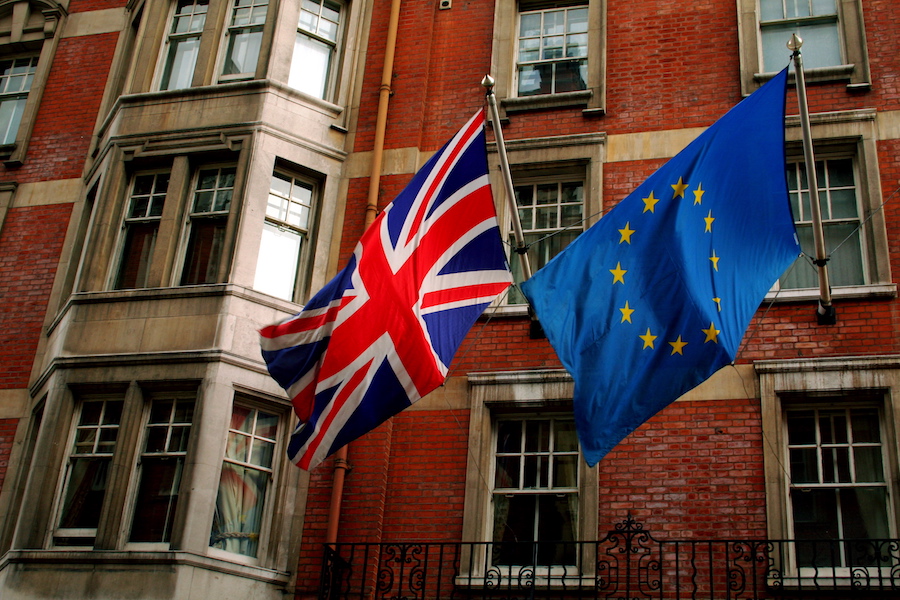 The EU is preparing to take a tough line with Britain, in order to deter other member states from following it out of the Union. But it is the neoliberal agenda that has prevailed for last four decades, benefiting only the top 1%, that is fueled voter anger on both sides of the Atlantic.

Digesting the full implications of the United Kingdom’s “Brexit” referendum will take Britain, Europe, and the world a long time. The most profound consequences will, of course, depend on the European Union’s response to the UK’s withdrawal. Most people initially assumed that the EU would not “cut off its nose to spite its face”: after all, an amicable divorce seems to be in everyone’s interest. But the divorce – as many do – could become messy.

The benefits of trade and economic integration between the UK and EU are mutual, and if the EU took seriously its belief that closer economic integration is better, its leaders would seek to ensure the closest ties possible under the circumstances. But Jean-Claude Juncker, the architect of Luxembourg’s massive corporate tax avoidance schemes and now President of the European Commission, is taking a hard line: “Out means out,” he says.

That kneejerk reaction is perhaps understandable, given that Juncker may be remembered as the person who presided over the EU’s initial stage of dissolution. He argues that, to deter other countries from leaving, the EU must be uncompromising, offering the UK little more than what it is guaranteed under World Trade Organization agreements.

That position ignores a lesson seen in both the Brexit vote and America’s Republican Party primary: large portions of the population have not been doing well. The neoliberal agenda of the last four decades may have been good for the top 1%, but not for the rest. I had long predicted that this stagnation would eventually have political consequences. That day is now upon us.

On both sides of the Atlantic, citizens are seizing upon trade agreements as a source of their woes. While this is an over-simplification, it is understandable. Today’s trade agreements are negotiated in secret, with corporate interests well represented, but ordinary citizens or workers completely shut out. Not surprisingly, the results have been one-sided: workers’ bargaining position has been weakened further, compounding the effects of legislation undermining unions and employees’ rights.

While trade agreements played a role in creating this inequality, much else contributed to tilting the political balance toward capital. Intellectual property rules, for example, have increased pharmaceutical companies’ power to raise prices. But any increase in corporations’ market power is de facto a lowering of real wages – an increase in the inequality that has become a hallmark of most advanced countries today.

Across many sectors, industrial concentration is increasing – and so is market power. The effects of stagnant and declining real wages have combined with those of austerity, threatening cutbacks in public services upon which so many middle- and low-income workers depend.

The resulting economic uncertainty for workers, when combined with migration, created a toxic brew. Many refugees are victims of war and oppression to which the West contributed. Providing help is a moral responsibility of all, but especially of the ex-colonial powers.

And yet, while many might deny it, an increase in the supply of low-skill labor leads – so long as there are normal downward-sloping demand curves – to lower equilibrium wages. And when wages can’t or won’t be lowered, unemployment increases. This is of most concern in countries where economic mismanagement has already led to a high level of overall unemployment. Europe, especially the eurozone, has been badly mismanaged in recent decades, to the point that its average unemployment is in double digits.

Free migration within Europe means that countries that have done a better job at reducing unemployment will predictably end up with more than their fair share of refugees. Workers in these countries bear the cost in depressed wages and higher unemployment, while employers benefit from cheaper labor. The burden of refugees, no surprise, falls on those least able to bear it.

Of course, there is much talk about the net benefits of inward migration. For a country providing a low level of guaranteed benefits – social protection, education, health care, and so forth – to all citizens, that may be the case. But for countries that provide a decent social safety net, the opposite is true.

The result of all this downward pressure on wages and cutbacks in public services has been the evisceration of the middle class, with similar consequences on both sides of the Atlantic. Middle- and working-class households haven’t received the benefits of economic growth. They understand that banks had caused the 2008 crisis; but then they saw billions going to save the banks, and trivial amounts to save their homes and jobs. With median real (inflation-adjusted) income for a full-time male worker in the US lower than it was four decades ago, an angry electorate should come as no surprise.

Politicians who promised change, moreover, didn’t deliver what was expected. Ordinary citizens knew that the system was unfair, but they came to see it as even more rigged than they had imagined, losing what little trust they had left in establishment politicians’ capacity or will to correct it. That, too, is understandable: the new politicians shared the outlook of those who had promised that globalization would benefit all.

But voting in anger does not solve problems, and it may bring about a political and economic situation that is even worse. The same is true of responding to a vote in anger.

Letting bygones be bygones is a basic principle in economics. On both sides of the English Channel, politics should now be directed at understanding how, in a democracy, the political establishment could have done so little to address the concerns of so many citizens. Every EU government must now regard improving ordinary citizens’ wellbeing as its primary goal. More neoliberal ideology won’t help. And we should stop confusing ends with means: for example, free trade, if well managed, might bring greater shared prosperity; but if it is not well managed, it willlower the living standards of many – possibly a majority – of citizens.

There are alternatives to the current neoliberal arrangements that can create shared prosperity, just as there are alternatives – like US President Barack Obama’s proposed Transatlantic Trade and Investment Partnership deal with the EU – that would cause much more harm. The challenge today is to learn from the past, in order to embrace the former and avert the latter. 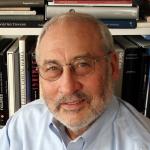