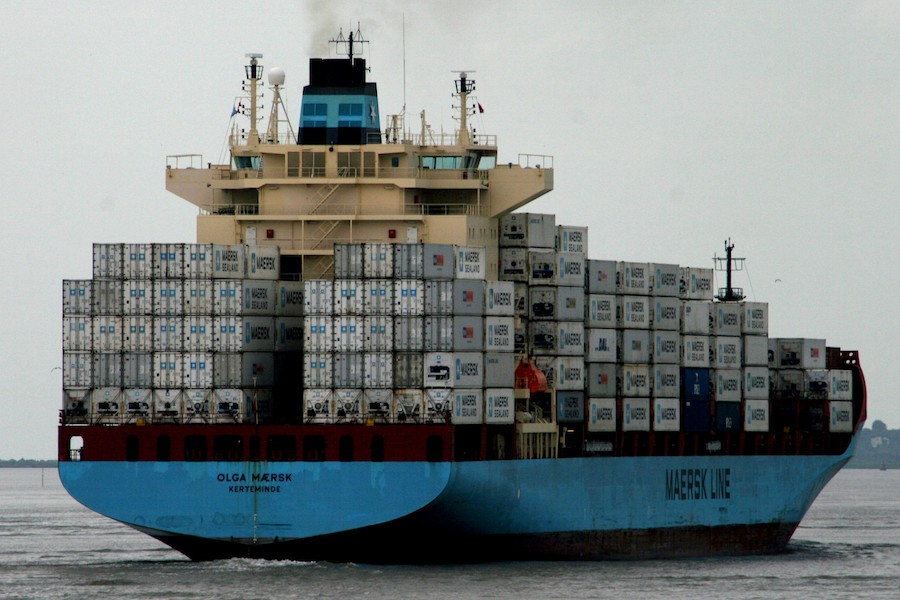 By suppressing important questions in favor of being cheerleaders for globalization, economists failed to influence the public conversation

Are economists partly responsible for Donald Trump’s shocking victory in the US presidential election? Even if they may not have stopped Trump, economists would have had a greater impact on the public debate had they stuck closer to their discipline’s teaching, instead of siding with globalization’s cheerleaders.

As my book Has Globalization Gone Too Far? went to press nearly two decades ago, I approached a well-known economist to ask him if he would provide an endorsement for the back cover. I claimed in the book that, in the absence of a more concerted government response, too much globalization would deepen societal cleavages, exacerbate distributional problems, and undermine domestic social bargains – arguments that have become conventional wisdom since.

The economist demurred. He said he didn’t really disagree with any of the analysis, but worried that my book would provide “ammunition for the barbarians.” Protectionists would latch on to the book’s arguments about the downsides of globalization to provide cover for their narrow, selfish agenda.

It’s a reaction I still get from my fellow economists. One of them will hesitantly raise his hand following a talk and ask: Don’t you worry that your arguments will be abused and serve the demagogues and populists you are decrying?

There is always a risk that our arguments will be hijacked in the public debate by those with whom we disagree. But I have never understood why many economists believe this implies we should skew our argument about trade in one particular direction. The implicit premise seems to be that there are barbarians on only one side of the trade debate. Apparently, those who complain about World Trade Organization rules or trade agreements are awful protectionists, while those who support them are always on the side of the angels.

In truth, many trade enthusiasts are no less motivated by their own narrow, selfish agendas. The pharmaceutical firms pursuing tougher patent rules, the banks pushing for unfettered access to foreign markets, or the multinationals seeking special arbitration tribunals have no greater regard for the public interest than the protectionists do. So when economists shade their arguments, they effectively favor one set of barbarians over another.

It has long been an unspoken rule of public engagement for economists that they should champion trade and not dwell too much on the fine print. This has produced a curious situation. The standard models of trade with which economists work typically yield sharp distributional effects: income losses by certain groups of producers or worker categories are the flip side of the “gains from trade.” And economists have long known that market failures – including poorly functioning labor markets, credit market imperfections, knowledge or environmental externalities, and monopolies – can interfere with reaping those gains.

They have also known that the economic benefits of trade agreements that reach beyond borders to shape domestic regulations – as with the tightening of patent rules or the harmonization of health and safety requirements – are fundamentally ambiguous.

Nonetheless, economists can be counted on to parrot the wonders of comparative advantage and free trade whenever trade agreements come up. They have consistently minimized distributional concerns, even though it is now clear that the distributional impact of, say, the North American Free Trade Agreement or China’s entry into the World Trade Organization were significant for the most directly affected communities in the United States. They have overstated the magnitude of aggregate gains from trade deals, though such gains have been relatively small since at least the 1990s. They have endorsed the propaganda portraying today’s trade deals as “free trade agreements,” even though Adam Smith and David Ricardo would turn over in their graves if they read the Trans-Pacific Partnership.

This reluctance to be honest about trade has cost economists their credibility with the public. Worse still, it has fed their opponents’ narrative. Economists’ failure to provide the full picture on trade, with all of the necessary distinctions and caveats, has made it easier to tar trade, often wrongly, with all sorts of ill effects.

For example, as much as trade may have contributed to rising inequality, it is only one factor contributing to that broad trend – and in all likelihood a relatively minor one, compared to technology. Had economists been more upfront about the downside of trade, they may have had greater credibility as honest brokers in this debate.

Similarly, we might have had a more informed public discussion about social dumping if economists had been willing to recognize that imports from countries where labor rights are not protected do raise serious questions about distributive justice. It may have been possible then to distinguish cases where low wages in poor countries reflect low productivity from cases of genuine rights violations. And the bulk of trade that does not raise such concerns may have been better insulated from charges of “unfair trade.”

Likewise, if economists had listened to their critics who warned about currency manipulation, trade imbalances, and job losses, instead of sticking to models that assumed away such problems, they might have been in a better position to counter excessive claims about the adverse impact of trade deals on employment.

In short, had economists gone public with the caveats, uncertainties, and skepticism of the seminar room, they might have become better defenders of the world economy. Unfortunately, their zeal to defend trade from its enemies has backfired. If the demagogues making nonsensical claims about trade are now getting a hearing – and, in the US and elsewhere, actually winning power – it is trade’s academic boosters who deserve at least part of the blame. 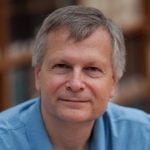