Contemplating the Age of Hyper-Uncertainty 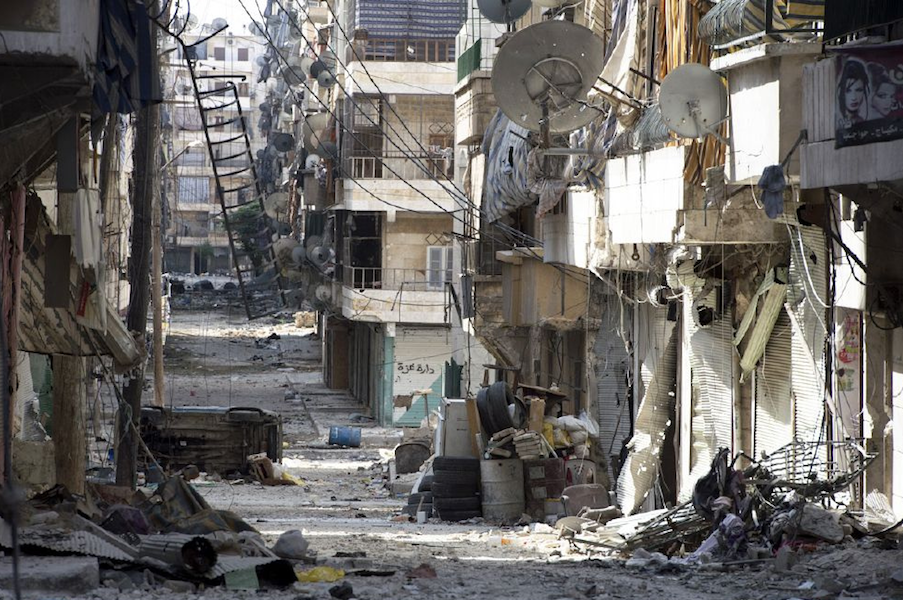 In the 40th anniversary year of John Kenneth Galbraith’s Age of Uncertainty, the 1970s look remarkably stable in comparison with today’s turbulent world

BERLIN – The year 2017 will mark the 40th anniversary of the publication of John Kenneth Galbraith’s The Age of Uncertainty. Forty years is a long time, but it is worth looking back and reminding ourselves of how much Galbraith and his readers had to be uncertain about.

In 1977, as Galbraith was writing, the world was still reeling from the effects of the first OPEC oil-price shock and wondering whether another one was in the pipeline (as it were). The United States was confronting slowing growth and accelerating inflation, or stagflation, a novel problem that raised questions about policymakers’ competence and the adequacy of their economic models. Meanwhile, efforts to rebuild the Bretton Woods international monetary system had collapsed, casting a shadow over prospects for international trade and global economic growth.

For all these reasons, the golden age of stability and predictability that was the third quarter of the twentieth century seemed to have abruptly drawn to a close, to be succeeded by a period of greatly heightened uncertainty.

That’s how things looked in 1977, anyway. Viewed from the perspective of 2017, however, the uncertainty of 1977 seems almost enviable. In 1977, there was no President Donald Trump. Jimmy Carter may not go down in history as one of the best US presidents, but he did not threaten actions that placed the entire global system at risk. He did not turn his back on America’s international commitments such as NATO and the World Trade Organization.

Nor did Carter go to war with the Federal Reserve or pack its board with sympathetic appointees willing to sacrifice sound money to his reelection prospects. On the contrary, he appointed Paul Volcker, a towering pillar of monetary stability, as chairman of the Board of Governors. And although Carter did not succeed in balancing the federal budget, he didn’t blow it up, either.

Whether Trump slaps a tariff on Chinese goods, repudiates the North American Free Trade Agreement, packs the Federal Reserve Board, or undermines fiscal sustainability remains to be seen. Conceivable outcomes range from mildly reassuring to utterly catastrophic. Who knows what will happen? By today’s standards, Carter was the embodiment of predictability.

In 1977, moreover, the prospects for European integration were rosy. Denmark, Ireland, and, most notably, the United Kingdom had recently joined a rapidly growing European Community. The EC was attracting members, not losing them. It was a club that countries sought to join precisely in order to achieve faster economic growth.

Moreover, to buttress its common market, the EC had just established a regional monetary system, the suggestively named “snake in the tunnel.” While this was far from a perfect monetary system, it had one very positive attribute: countries could leave in hard economic times, and rejoin if and when the outlook brightened.

In 2017, in contrast, negotiations over Brexit will continue to cast a dark cloud of uncertainty over the European Union. How those negotiations will proceed and how long they will take are anyone’s guess. Moreover, the main questions raised by Britain’s decision to leave – whether other countries will follow and, indeed, whether the EU itself has a future – remain far from resolved.

Meanwhile Europe’s monetary house remains half built. The eurozone is neither appealing enough to attract additional members nor flexible enough to grant troubled incumbents a temporary holiday, in the manner of the currency snake. The euro will likely survive the year, inertia being what it is. Beyond that, it is difficult to say.

In 1977, uncertainties emanating from emerging markets were not on commentators’ radar screens. Developing countries in Latin America and East Asia were growing, although they depended increasingly on a drip feed of foreign loans from money-center banks. China, still largely cut off from the world, did not figure in this discussion. And even if something went wrong in the Third World, developing countries were simply too small to drag down the global economy.

The situation today couldn’t be more different. What happens in China, Brazil, or Turkey doesn’t stay in China, Brazil, or Turkey. On the contrary, developments in these countries have first-order implications for the world economy, given how emerging markets have accounted for the majority of global growth in recent years. China has an unmanageable corporate-debt problem and a government whose commitment to restructuring the economy is uncertain. Turkey has a massive current-account deficit, an erratic president, and an unstable geopolitical neighborhood. And if political scandals were export goods, Brazil would have a clear comparative advantage.

Although The Age of Uncertainty was about much more than the year 1977, it captured the tenor of the times. But if Galbraith were writing the same book in 2017, he probably would call the 1970s The Age of Assurance. 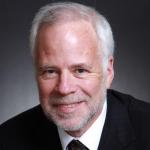