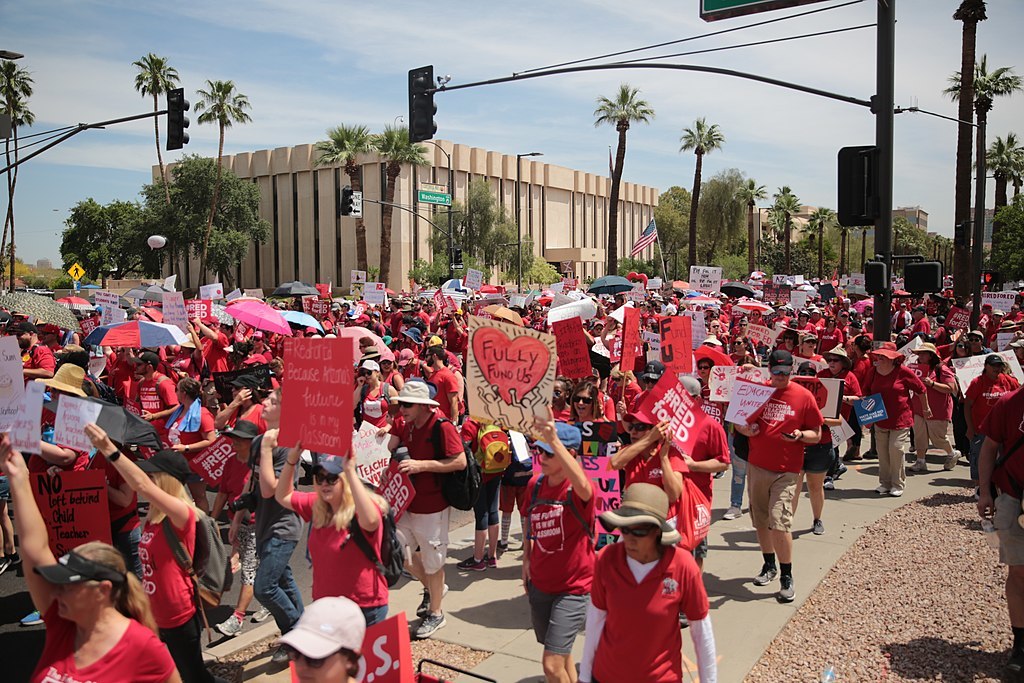 Andrea Gabor, author of “After the Education Wars,” discusses how California is pushing back on millionaire-driven charter schools. Will the rest of the America follow?

California has the highest concentration of charter schools in the U.S., with one in 10 students in the state educated in one of them. Since the legislature passed a charter law in 1992, these schools have enjoyed the “unqualified support” of every governor. No one was more gung-ho than Jerry Brown, California’s last chief executive, who founded two charter schools when he was mayor of Oakland.

Both that unwavering support in Sacramento and the torrid pace of charter expansion — there are more than 1,300 charter schools in California today — are now likely to change. In one of his first acts as California’s new governor, Gavin Newsom convened a task force to evaluate the impact of the charters’ growth on public school districts. Earlier this month, in a series of bell-weather proposals that signal a U-turn for K-12 education in the state, as well as a growing nationwide backlash against charter schools, the task force recommended changes that could rein in the growth and increase much-needed oversight of these schools.

This policy realignment also marks a setback for philanthropists who have waged a high-stakes battle to elect charter-friendly school boards and rapidly expand charter schools in California and elsewhere in the nation. Indeed, while the task force initially came under fire from public-school advocates for its relatively large number of charter-friendly appointees, its report is noteworthy for the number of recommendations that received unanimous votes from the committee.

Chief among these is an effort to rein in an “extremely decentralized” authorization process in California, which allows 1,300 entities, including districts and counties—far more than any other state—to greenlight charters; this has led to a host of scandals, including most recently an $80 million scam. Other recommendations include giving charter authorizers greater leeway to consider the fiscal and “community impacts” of the schools, which are funded with tax dollars but privately managed, before approving new ones; under current law must approve any charter that meets basic requirements.

California’s policy reversal is rooted, in part, in the battle for scarce education dollars that is “exacerbated by the competition for resources between traditional public schools and charter schools,” as the report concluded. In California, as elsewhere in the U.S., rapid charter growth has left a wide swath of empty seats in both public and charter schools, while draining local budgets. Although California increased spending on schools sharply beginning in 2013, and is expected to do so again in its new budget, it still ranks 41st in the nation in per-pupil funding compared with other states.

Spending on K-12 education, which had once surpassed the national average, slowed substantially after the 1978 passage of Proposition 13, which slashed local property taxes and made districts more dependent on state funding. Today the Los Angeles Unified School District spends about $16,000 per student, far less than, say, Boston; and teachers earn slightly less than their Boston counterparts, even though the cost of living in Los Angeles is substantially higher. Now California faces a serious teacher shortage among both public schools and charters. The vast majority of charter schools are not unionized and their teachers earn less than they do in public schools, though they are heavily subsidized by local and national philanthropists.

Charters have worsened these budgetary pressures, turning California cities into the setting for an educational Hunger Games. Because school funding follows each student, a near doubling of the number of charter schools over the past decade and an exodus of children from public schools has led those districts to suffer budget losses even as they continue to shoulder legacy and infrastructure costs they are increasingly unable to afford. These costs include school construction and maintenance expenses that a statewide study called “inadequate and inequitable.”

In Oakland, where about one-third of children now attend charter schools, the public school district experienced a $57 million budget shortfall in the 2016-2017 school year, according to a new study by Gordon Lafer, a political economist at the University of Oregon’s Labor Education and Research Center. Meanwhile, the Los Angeles Unified School District, where one in five students attend charter schools, lost about $500 million. (Charter-school advocates have claimed that Lafer’s figures are inflated, but they are mirrored by other respected studies.)

Lafer estimates that “the net loss to school districts for each student who moves from a district to charter school to be somewhere between $3,100 and $6,700.” This, in turn, has led to pressure to cut “core services like counseling, libraries, and special education” and to increase class sizes. Long-term charter saturation leads to the closure of public schools in low-income neighborhoods, which can destabilize the most vulnerable kids and is highly unpopular in affected communities.

A ballot measure this spring, one supported by both philanthropists and the teachers union, aimed to raise $500 million for schools in Los Angeles. But it was defeated in the low-turnout special election — thanks in part to opposition from business and real estate groups.

However, Governor Newsom’s first budget seeks to make up for some of that shortfall. It would allocate about $3 billion toward teachers’ pensions statewide, a cost that has been increasingly borne by local districts. (California pension costs have nearly doubled to about $1,000 per student in the four years leading up to the 2017-2018 school year; the legislature mandated increases to make up for a 25 percent drop in pension value due to the 2008 financial crisis.)

California’s K-12 realignment also marks a wake-up call for philanthropists who have championed unbridled charter-school expansion. In 2015, the Los Angeles Times uncovered a $490 million plan by Eli Broad, a local billionaire philanthropist, to turn half of all Los Angeles schools into charters, a program that could push the school district into insolvency. The plan aims to tap a who’s who of wealthy philanthropists, including the Bill and Melinda Gates Foundation and the Walton Family Foundation, organizations that have promoted privatization plans nationwide.

Indeed, philanthropies increasingly have been pooling their resources and targeting most grants to support organizations that received funding from other major philanthropies. Among the top grant-getters in 2010, garnering close to $70 million, were Teach for America and its sister organization KIPP, one of the nation’s largest charter management organizations. (TFAs founder Wendy Kopp is married to KIPP CEO Richard Barth.) The philanthropies are funding what Harvard’s Jal Mehta and Johns Hopkins’s Steven Teles call “jurisdictional challengers”—organizations that are working to upend traditional public schools and school boards. A new investigation by Pro-Publica estimates that TFA alone has pulled in $200 million from just three major donors and their foundations, including the Walton’s and Los Angeles’s Eli Broad.

Together Teach for America (TFA) and KIPP have played a key role in charter expansion in cities like New Orleans, Los Angeles and Indianapolis, at the expense of traditional public schools.

Not surprisingly, charter schools have become a significant factor in a continuing wave of nationwide teachers’ strikes. During the Oakland and Los Angeles strikes earlier this year, both of which won substantial backing from the local community, the teachers’ unions’ demands centered as much on reining in charter-school growth as they did on increasing wages.

Now the California charter task force’s recommendations seek to answer many of those demands, which include limiting the authorization of charters to local districts. Current law allows charter applicants who are turned down by a district to file multiple appeals, including to the State Board of Education. The task force also proposed a one-year moratorium on virtual charters, which have been plagued by scandal, and the development of standards to improve charter-school oversight. Several bills pending before the state legislature echo these recommendations.

TFA, which has come under attack for its high attrition rates—teachers frequently don’t stay more than two years—is also the target of new legislation pending in Sacramento that would ban districts from signing contracts with “third-party organization[s]” whose teachers do not commit to teaching for at least five years.

While charter schools are not the only reason for the crises in places like Oakland and Los Angeles, Gordon Lafer is right that they contribute to the “urgent needs—even desperate needs” of these districts.

An important step for cities with high concentrations of charters is to determine the tipping point at which charter proliferation in a given neighborhood hurts nearby public schools, and to develop policies that mitigate those effects. One approach might be to penalize charter schools that discourage the enrollment of high-needs students, including those with learning disabilities and English language learners. This practice, called “creaming,” has turned nearby public schools into dumping grounds for children who are the hardest and most expensive to educate.

Most importantly, states need to increase school financing, which for most still hovers below 2008 levels. They should learn from California, which saw its schools go from “first” in quality to “worst” after the funding cuts that began with Proposition 13 and led to ballooning class sizes, crumbling school buildings, and underinvestment in everything from counselling to technology, even as the number of high-poverty public schools has steadily increased. 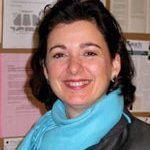