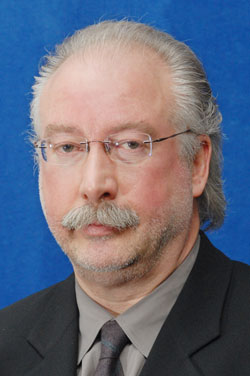 Sherle R. Schwenninger is founding Director of the World Economic Roundtable, a joint venture of the Institute for New Economic Thinking and New America NYC that brings together thought leaders from business, finance, and public policy in regular meetings to remap the global economy after the Great Recession. He is also Editor of the Private Debt Project, an initiative of the Governor’s Woods Foundation. One of the founders of New America, he served as Treasurer from 1999 to 2007, was director of the Bernard L. Schwartz Fellows Program from 2003 to 2007, and oversaw of New America’s Economic Growth Program and its Next Social Contract Initiative from 2007 to 2016.

Mr. Schwenninger was founding Editor of World Policy Journal from 1983 to 1992, and served as Director of the World Policy Institute at The New School from 1992 to 1996. He was also Director of the Institute’s Policy Studies Program and its Transnational Academic Program. More recently, Mr. Schwenninger served as Senior Program Coordinator for the Project on Development, Trade, and International Finance at the Council on Foreign Relations, and has been a founding member of and adviser to the EU Rim Policy and Investment Council. Mr. Schwenninger writes and speaks frequently on questions involving the U.S. and world economies and on issues related to American foreign policy and international economic strategy.