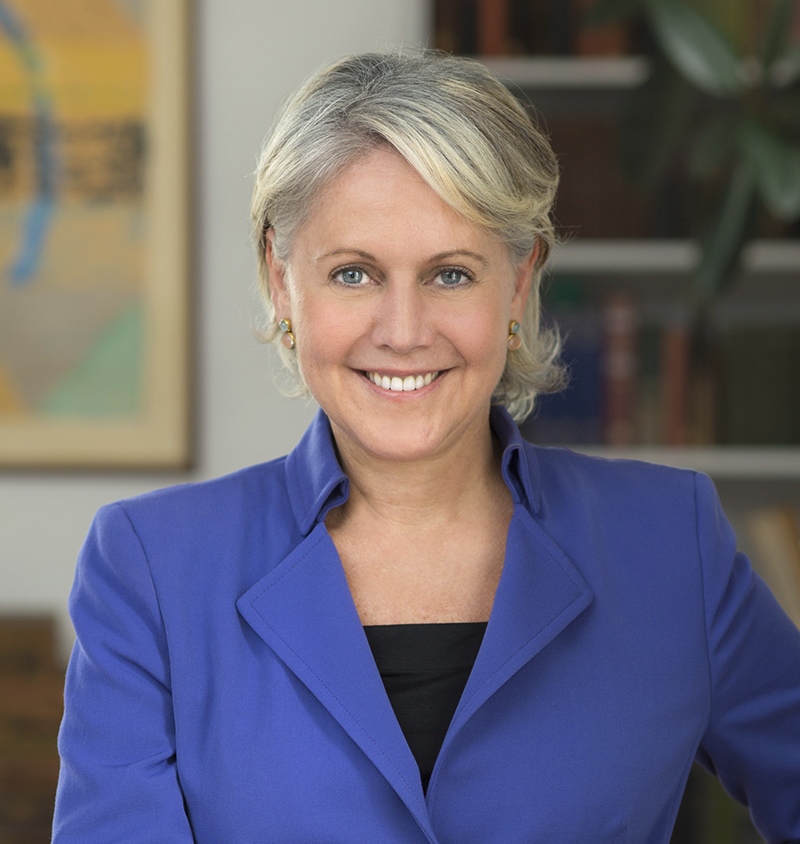 The Rev. Dr. Serene Jones is the 16th President of the historic Union Theological Seminary in the City of New York. The first woman to head the 179-year-old interdenominational seminary, Jones occupies the Johnston Family Chair for Religion and Democracy and has formed Union’s Institute for Women, Religion and Globalization as well as the Institute for Art, Religion and Social Justice. Jones came to Union after seventeen years at Yale University, where she was the Titus Street Professor of Theology at the Divinity School, and chair of Women, Gender and Sexuality Studies in the Graduate School of Arts and Sciences. In 2016, she will be the president of the American Academy of Religion. She holds degrees from the University of Oklahoma, Yale Divinity School and Yale University. Jones is ordained in the Christian Church (Disciples of Christ) and the United Church of Christ. The author of several books including Calvin and the Rhetoric of Piety and Trauma and Grace, Jones is a leading theologian who regularly contributes to scholarly and public discussions on matters of faith, social justice, and public life.

The Moral Limits of Markets 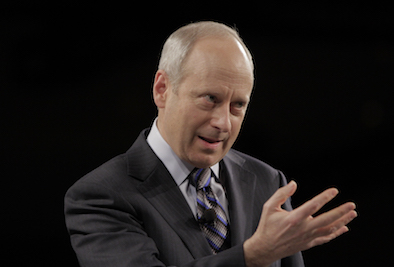