Among the conferences he has organized as Director of Programs for the New York Review of Books Foundation are: ‘Philosophy as a Humanist Discipline. A conference to Honor the Life, Work and Legacy of of Isaiah Berlin, Stuart Hampshire, and Bernard Williams’, held at Wadham College, Oxford June 22- 23 2013.

He is the author of The New Ruthless Economy: Work and Power in The Digital Age (Oxford University Press, 2005) and Mindless: Why Smart Machines Are Making Dumber Humans (Basic Books, 2014). He has been a contributor to The New York Review of Books since 1973, and a correspondent for The Financial Times of London in South East Asia, and for the New Statesman of London in The United States.

Innovation And Its Potential To Damage Society 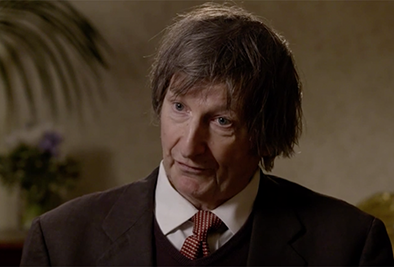 What if innovation is not an unalloyed good for society? What if it simply adds to our current dystopian dysfunction?