Steven N. Durlauf is the Steans Professor in Educational Policy at the Harris School, University of Chicago. Durlauf’s research spans many topics in microeconomics and macroeconomics. His most important substantive contributions involve the areas of poverty, inequality and economic growth. Much of his research has attempted to integrate sociological ideas into economic analysis. His major methodological contributions include both economic theory and econometrics. He helped pioneer the application of statistical mechanics techniques to the modelling of socioeconomic behavior and has also developed identification analyses for the empirical analogs of these models. Other research has focused on techniques for monetary policy evaluation. Durlauf is also known as a critic of the use of the concept of social capital by economists and other social scientists and has also challenged the ways that agent-based modelling and complexity theory have been employed by social and natural scientists to study socioeconomic phenomena.

Prior to joining Harris, Durlauf was the William F. Vilas Research Professor and Kenneth J. Arrow Professor of Economics at the University of Wisconsin-Madison. Durlauf is also a research associate at the National Bureau of Economic Research. He has held previous positions at Stanford University; University of California, Los Angeles; Pontifical Catholic University of Rio de Janeiro; the Santa Fe Institute; and the Federal Reserve, among others. 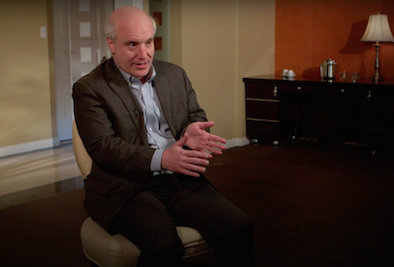 A transition from the conventional policy of “redistributing income” to “redistributing membership”, could promote economic integration across communities and intergenerational mobility.