STEVEN BRILL has written for The New Yorker, Time, The New York Times Magazine, Esquire, New York, and Fortune. He founded and ran Court TV, The American Lawyer magazine, ten regional legal newspapers, and Brill’s Content magazine. Brill was the author of Time’s March 4, 2013, special report “Bitter Pill: Why Medical Bills Are Killing Us,” for which he won the 2014 National Magazine Award for Public Service, and of the 2015 bestseller America’s Bitter Pill. He has regularly appeared as an expert analyst on NBC, CBS, and CNN. He teaches journalism at Yale, where he founded the Yale Journalism Initiative to enable talented young people to become journalists. In 2018, he co-founded NewsGuard, which rates the legitimacy of online news sites. He lives in New York City. 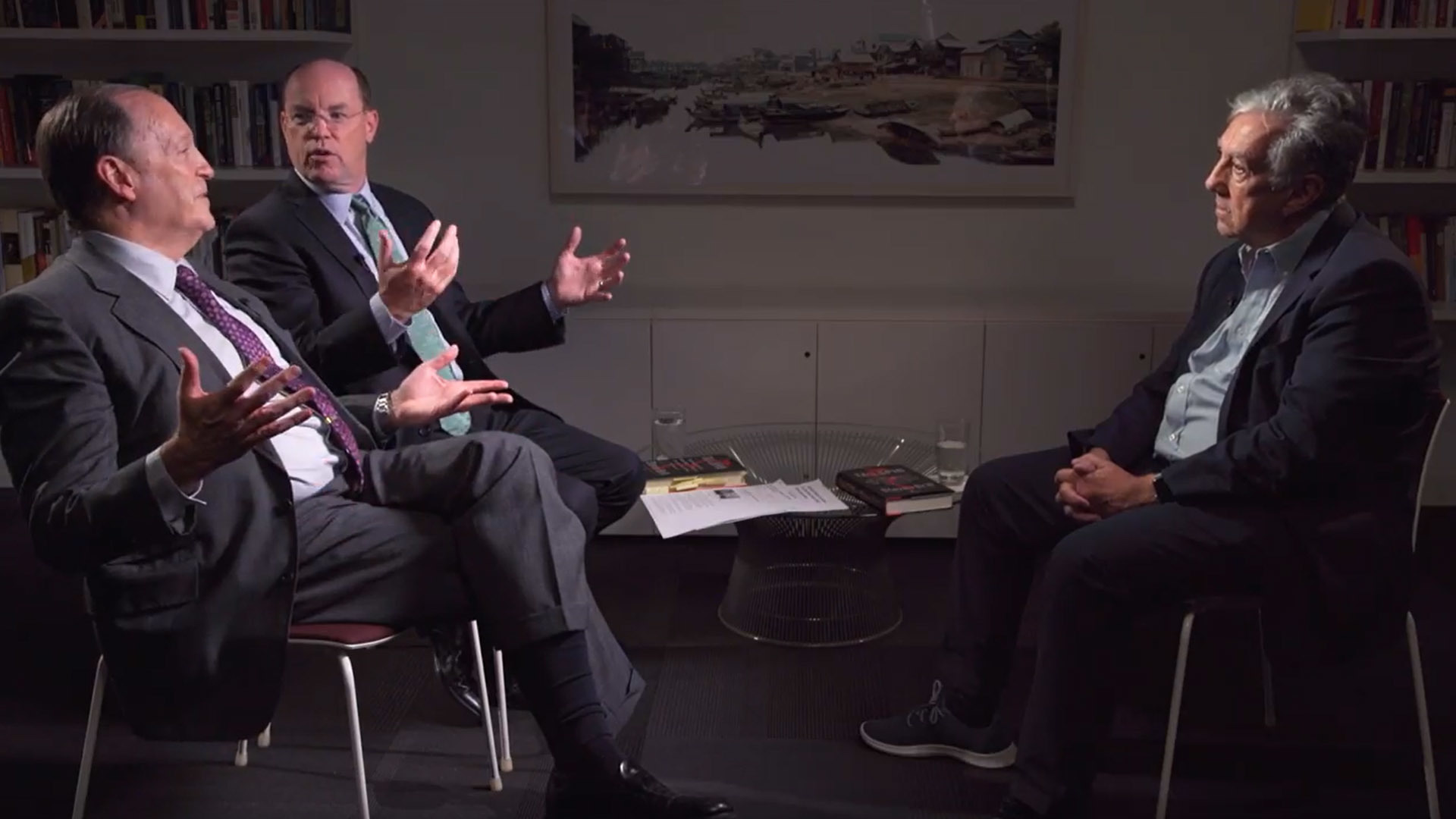 Journalist Steven Brill discusses how the U.S. lost sight of the common good