Rebecca E. Karl teaches History at New York University. Her work to date has explored the intersections of Chinese intellectual-cultural history, global change, and conceptual histories so as to understand the ways in which China’s violent integration into the global capitalist world system of economics, culture, and society transformed China and the world from the late-nineteenth century onwards. Her current project, generously funded by INET, continues these concerns and focuses on the twentieth-century economic philosopher and translator, Wang Yanan, and the worlds of economic thinking in 1930s, 1940s, and 1950s China.

She is the author of: Staging the World: Chinese Nationalism at the Turn of the Twentieth Century(Duke 2002; translated into Chinese, 2008); Mao Zedong and China in the Twentieth-Century World: A Concise History (Duke 2010; translated into Chinese, 2013); The Magic of Concepts: Essays on Philosophy, Economics and Culture in Twentieth Century China (Forthcoming, 2016). She is co-editor/co-translator of: The Birth of Chinese Feminism: Essential Texts in Transnational Theory (with L. Liu and D. Ko, Columbia 2013); she is co-translator of: Cai Xiang, Revolution and Its Narratives: Chinese Socialist Cultural Imaginaries, 1949-1966 (with Xueping Zhong; Duke, forthcoming 2016); and co-editor of: The 1898 Reforms: Cultural and Political Change in China (with Peter Zarrow; Harvard East Asian Monographs, 2002); and of Marxism Beyond Marxism (with S. Makdisi and C. Casarino; Routledge, 1997). 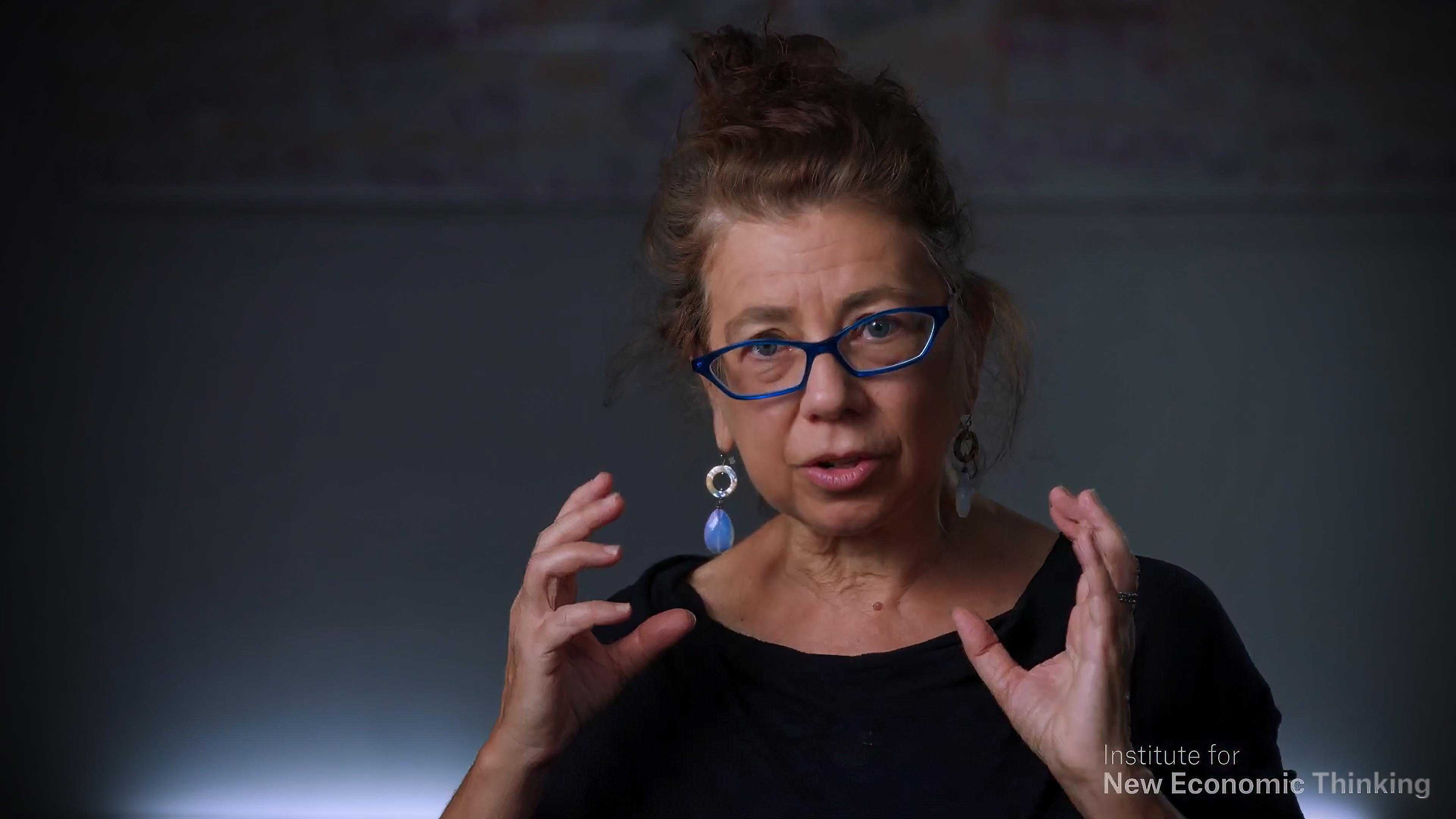 As a discipline rooted in exceptionalism and capitalist values, is economics capable of comprehending socialism?