Ronald J. Daniels has served as the 14th president of Johns Hopkins University since 2009. Under his leadership, Johns Hopkins continues its preeminence in education, patient care, and innovative discovery, and has continued its more than 40-year span as the recipient of more competitively allocated federal research funding than any other university in the country.

During his tenure, Daniels has focused his efforts on several key areas: strengthening inter-disciplinary collaboration in research and education, enhancing student access, deepening engagement with the city of Baltimore, and supporting economic and social innovation. These priorities are embedded in the university’s first comprehensive strategic planning document—the Ten by Twenty—and the $6 billion Rising to the Challenge campaign and continue to shape the direction of Johns Hopkins as it approaches its 150th anniversary.

Daniels’ focus on interdisciplinary collaboration has produced a series of transformative initiatives aimed at addressing some of society’s most commanding challenges, from realizing the promise of precision medicine to addressing the threats facing democracy in the 21st century. With support from alumnus Michael Bloomberg, Daniels launched the Bloomberg Distinguished Professors program that has recruited 50 scholars from across the globe to hold joint appointments in two or more divisions of the university. Daniels also has led the creation of ambitious, multidisciplinary initiatives such as the Stavros Niarchos Foundation Agora Institute, which aims to strengthen civic engagement and encourage robust dialogue among all citizens; the Henry A. Kissinger Center for Global Affairs; the William H. Miller Department of Philosophy; the Kavli Neuroscience Discovery Institute; the Bloomberg American Health Initiative; and the Ralph S. O’Connor Sustainable Energy Institute.

Long a champion of reducing barriers to participation in higher education by students from diverse and lower socioeconomic backgrounds, Daniels committed the university at his installation to enhancing its financial aid program and becoming need-blind. A landmark gift of $1.8 billion for student financial aid from alumnus Michael Bloomberg has now made Hopkins permanently need-blind and no-loan for all undergraduate students. During Daniels’ presidency, the university has dramatically increased the diversity and academic excellence of the undergraduate study body, which now ranks among the very highest in the nation. With the aim to make similar progress in its graduate ranks, Johns Hopkins recently launched the $150 million Vivien Thomas Scholars Initiative to expand pathways for underrepresented minority scholars in STEM PhD programs.

Daniels also has strengthened the quality of graduate education at Johns Hopkins overall, ushering in a series of reforms to PhD education: from the creation of a PhD innovation fund, to systematic collection and public dissemination of data on PhD program performance, to the creation of the first universitywide board charged with evaluating and supporting PhD education.

As Daniels has often said, Johns Hopkins is “truly and proudly of Baltimore.” This public commitment has fueled myriad initiatives that deepen and expand Hopkins’ dedication to the economic, social, and educational wellbeing of our communities and our neighbors. This commitment is embodied in the creation and expansion of partnerships with Baltimore City Schools, including the construction and operation of the Henderson-Hopkins School as the first new school built in East Baltimore in more than 20 years, and HopkinsLocal, a major economic inclusion effort through which Johns Hopkins University and Health System are expanding business and workforce opportunities in Baltimore. Under this program, more than 1,400 citizens from the most distressed neighborhoods in the city have been recruited into jobs, and Johns Hopkins has continued to be a national leader in the hiring of formerly incarcerated people. The university’s commitment to Baltimore City is also evident in renewed and expanded investment in an 88-acre revitalization plan near the Johns Hopkins campus in East Baltimore; the Homewood Community Partners Initiative, a $10 million commitment that has leveraged more than $200 million in investments from others to strengthen the physical, social, and economic well-being of 10 neighborhoods around the Homewood campus; and the creation and sustenance of partnerships with community and civic leaders across the city.

Throughout his tenure, Daniels has championed a universitywide vision for innovation, bolstering efforts to unleash entrepreneurial instincts, translate discoveries into novel technologies, and foster enterprises that are not only developed in Baltimore but also remain and grow in the city. The university’s innovation ecosystem now facilitates startup activity through four hubs offering more than 37,000 square feet of incubation space near its main Baltimore campuses—including a dedicated student facility and makerspace, a Social Innovation Lab supporting mission-driven organizations with disruptive technologies from Johns Hopkins and across Baltimore, and a suite of supports for faculty inventions and affiliated companies.

Daniels is the author of the recently published What Universities Owe Democracy, which takes up the challenges facing democracy and argues for the indispensable role that universities play in sustaining democratic societies at this critical moment in history. A law and economics scholar, he is also co-author of seven previous books and dozens of scholarly articles on the intersections of law, economics, development, and public policy in areas such as corporate and securities law, social and economic regulation, and the role of law and legal institutions in promoting third-world development. In addition to his recent book, his writing has focused on the constraints facing young investigators in American life-science research, the opportunities for anchor institutions to support local economic growth, the significance of the humanities in education and society, and the governance of public and private universities. He chaired a congressionally mandated National Academies of Sciences, Engineering, and Medicine commission whose 2018 final report addressed the challenges confronting postdoctoral students and young faculty members in the life sciences.

Daniels is a fellow of the American Academy of Arts & Sciences and the American Philosophical Society. He received a Carnegie Corporation of New York Academic Leadership Award in 2015 and was named a member of the Order of Canada in 2016. Before coming to Johns Hopkins, he was provost and professor of law at the University of Pennsylvania and dean and James M. Tory Professor of Law at the University of Toronto. 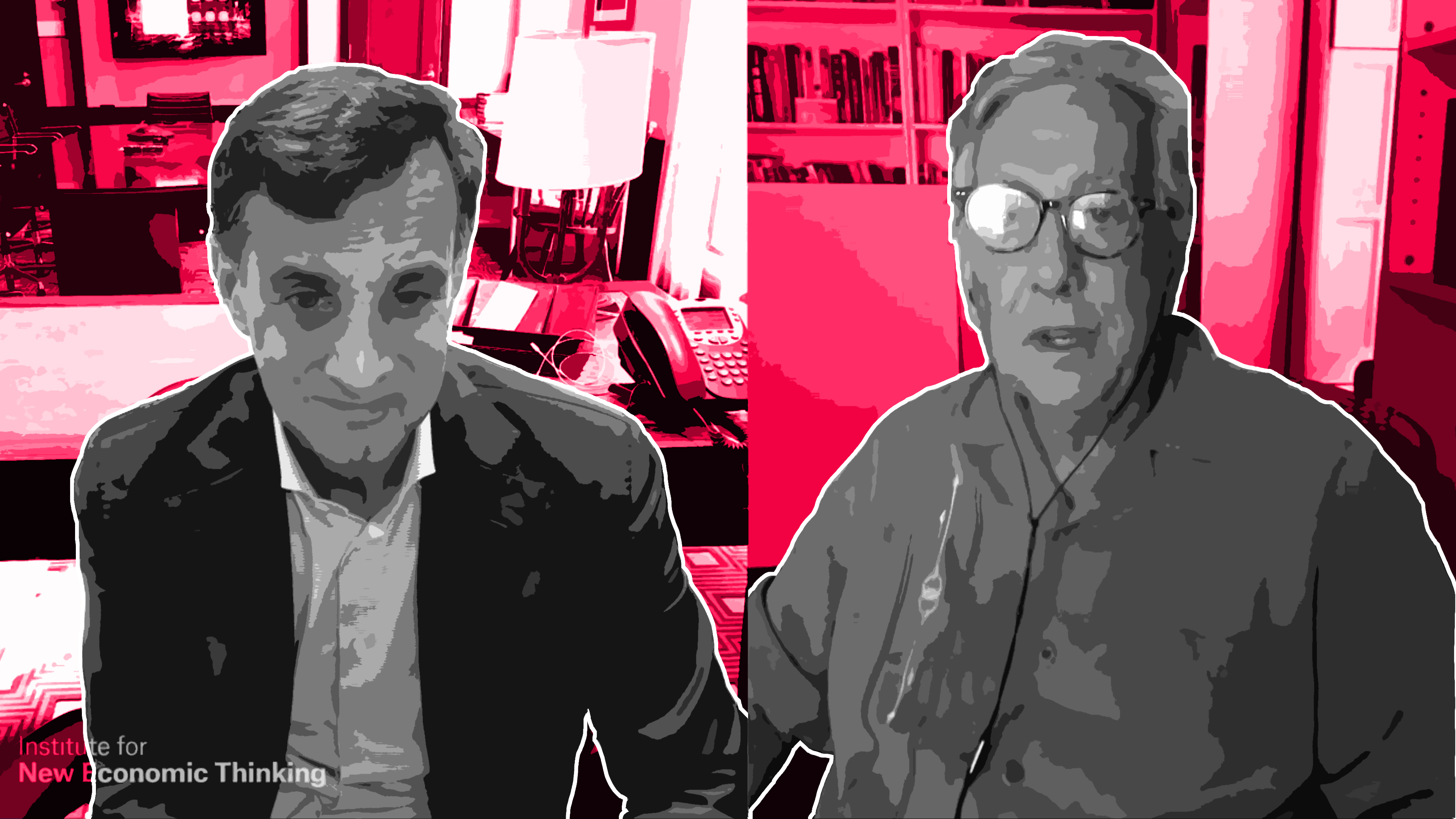 We have certainly been testing the resilience of democracy, but are we paying attention to the lessons?