Robert Gold is a Senior Researcher at the Kiel Institute for the World Economy. His research is on innovation economics, digitalization, and the political economy of globalization and technological change.

Robert is member of the CESifo research network, and of the Standing Committee on Regional Economics of the German Economic Association. Previously, he worked at the Max Planck Institute of Economics, and at the University of Potsdam. He got his PhD in economics from the Friedrich-Schiller University in Jena.

The Economic Mechanism Behind the Populist Backlash to Globalization 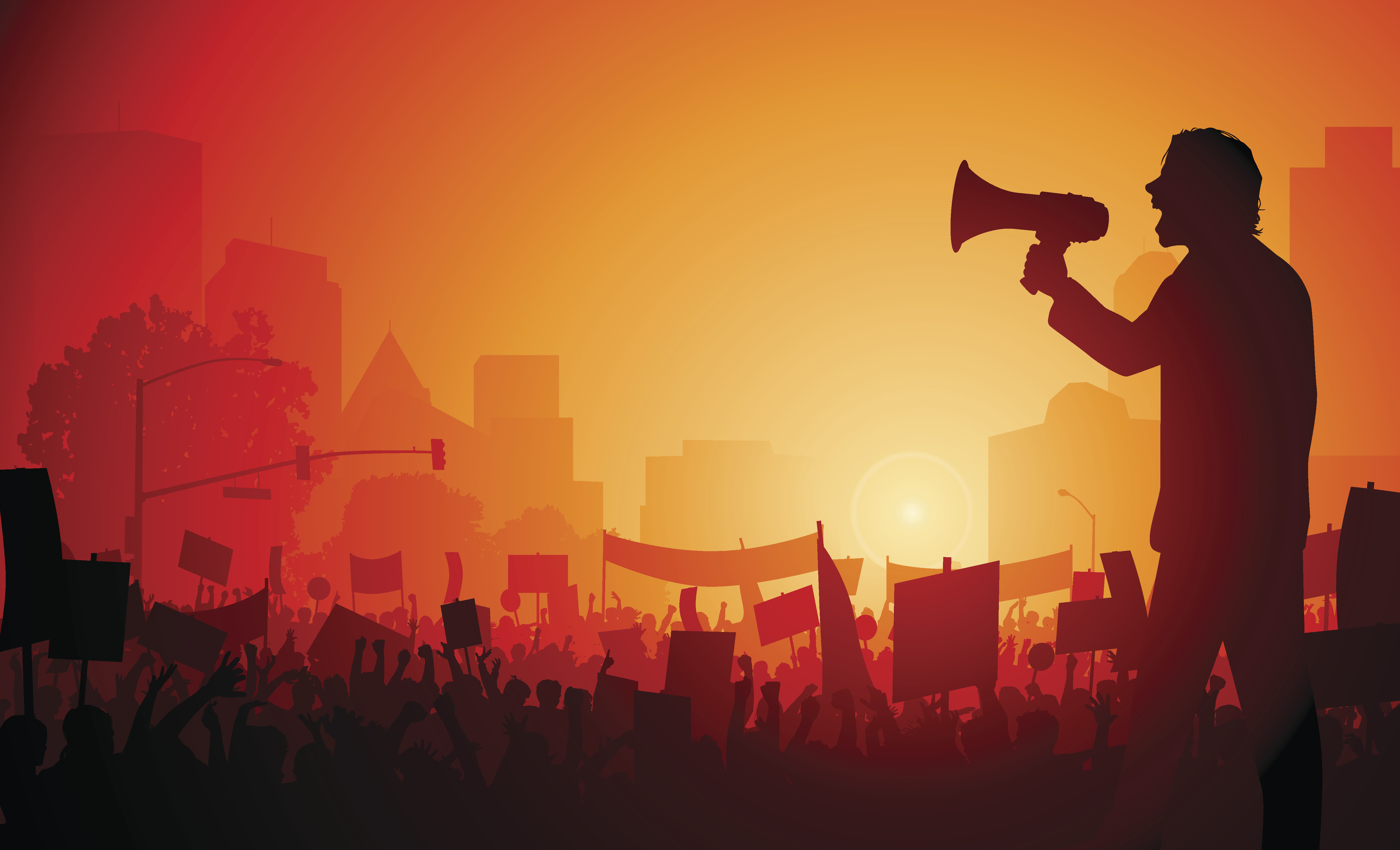 Unpacking the Effect of Trade on Workers and Voters