Rana Foroohar was recently named global business columnist for the Financial Times, as well as Associate Editor. She will take up her post on 1 March, 2017. She is also CNN’s global economic analyst.

Prior to joining the FT and CNN, Foroohar was for six years the assistant managing editor in charge of business and economics at Time, as well as the magazine’s economic columnist. She also spent 13 years at Newsweek, as an economic and foreign affairs editor and a foreign correspondent covering Europe and the Middle East. During that time, she was awarded the German Marshall Fund’s Peter Weitz Prize for transatlantic reporting. She has also received awards and fellowships from institutions including the Johns Hopkins School of International Affairs and the East–West Center at the University of Hawaii. She is a life member of the Council on Foreign Relations.

In addition, she is an economic and political contributor at New York City’s public radio station WNYC and appears frequently on NPR, CBS, NBC, ABC, MSNBC, and the BBC. She has appeared numerous times on programs such as “Real Time with Bill Maher,” “Face the Nation,” “This Week with George Stephanopoulos,” “Fareed Zakaria GPS,” and MSNBC’s “Morning Joe.”

Foroohar graduated in 1992 from Barnard College, Columbia University, which she attended after leaving her hometown of Frankfort, Indiana, in the heart of the rural Midwest. She currently lives in Brooklyn, NY, with her husband, the writer John Sedgwick, and her two children, Alex and Darya. 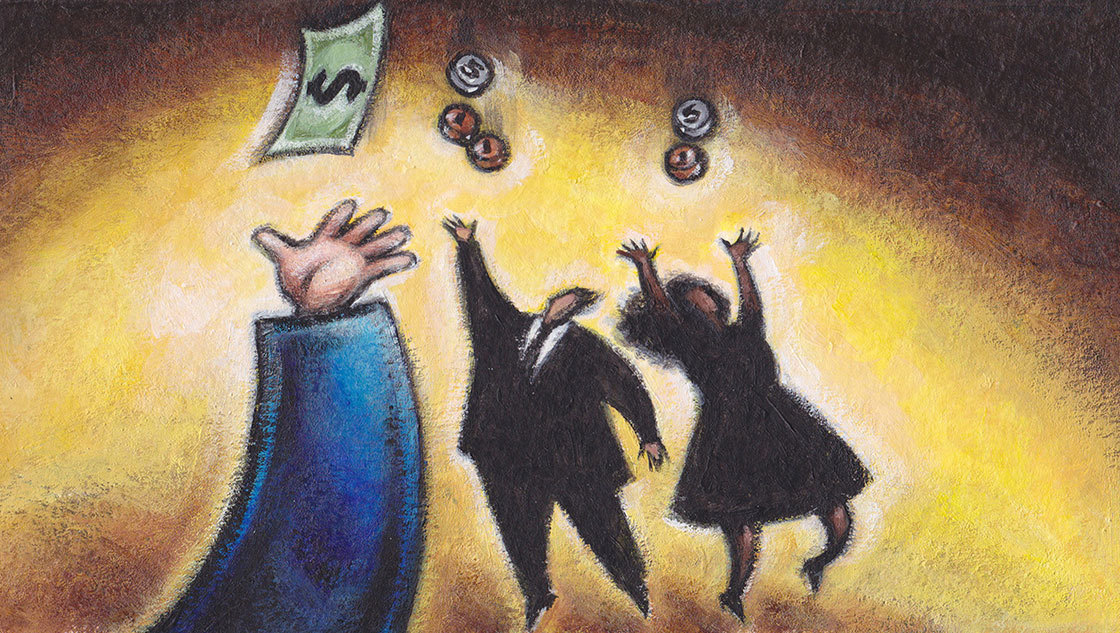 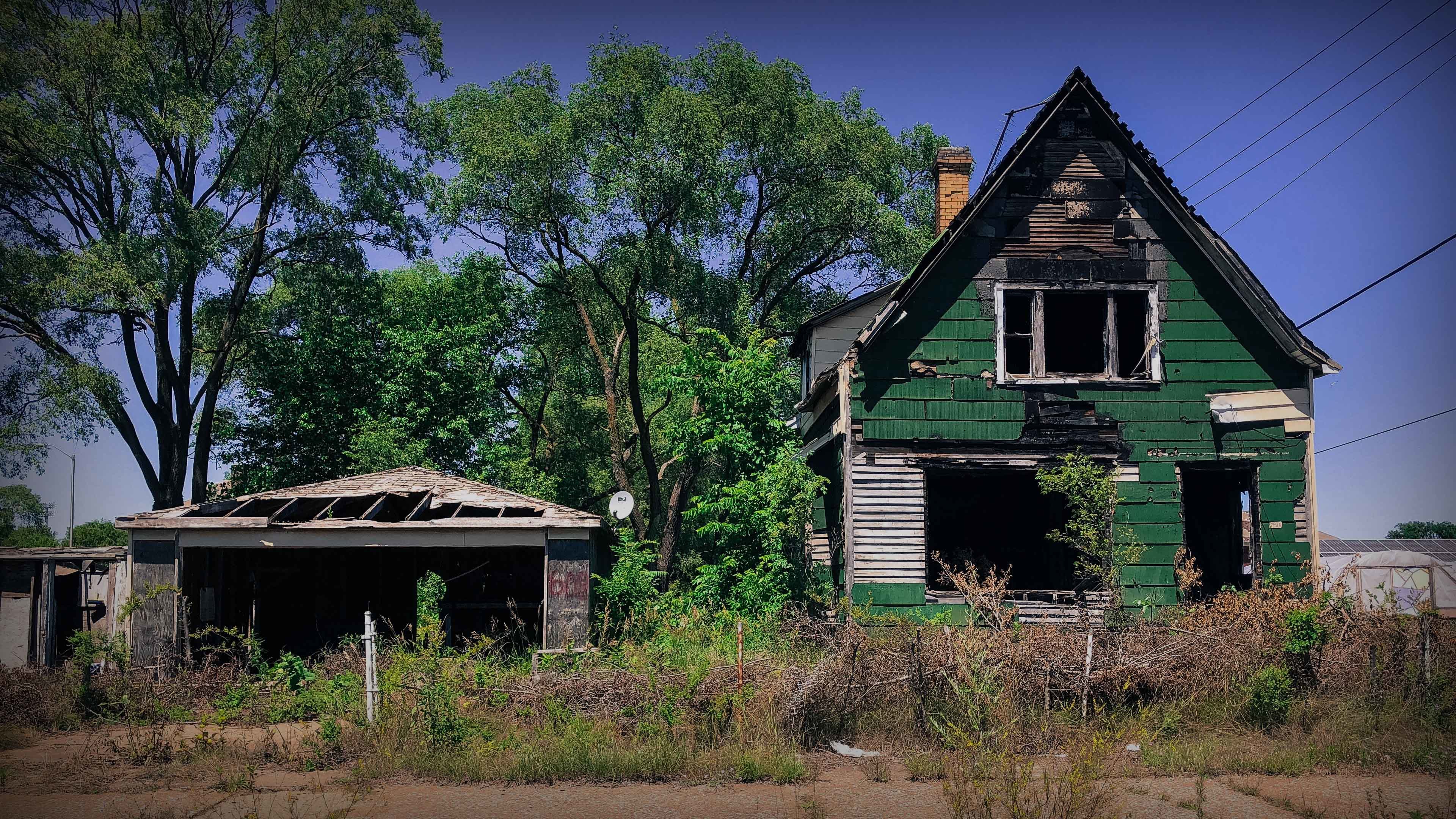 Evil is Baked into Big Tech’s Business Plan. Now What? 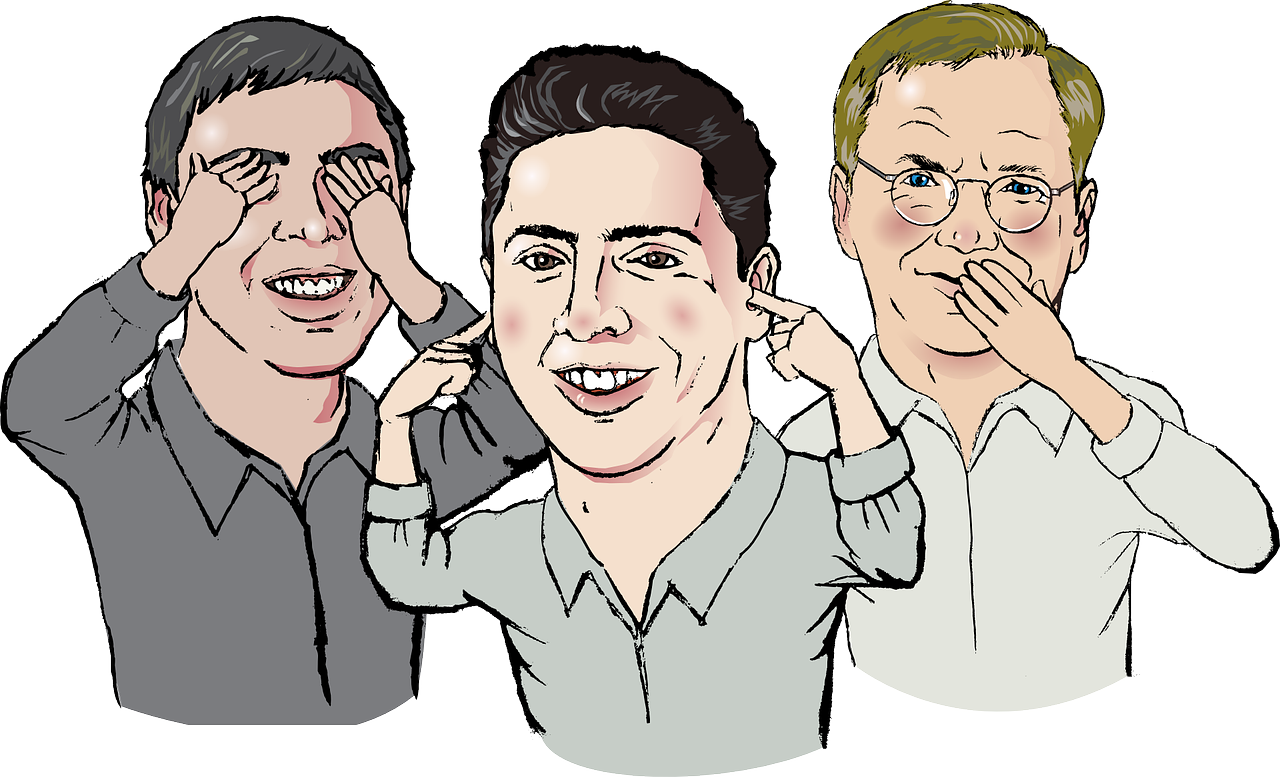 In her new book, Don’t Be Evil, Rana Foroohar explores how to confront companies like Google and their under-regulated stampede over all of us.