Philip Mirowski is Carl Koch Chair of Economics and the History and Philosophy of Science, and Fellow of the Reilly Center, University of Notre Dame. He is author of, among others, Machine Dreams (2002), The Effortless Economy of Science? (2004), More Heat than Light (1989), Never Let a Serious Crisis Go to Waste (2013), and ScienceMart: privatizing American science (2011). He is editor of Agreement on Demand (2006) and The Road from Mont Pèlerin: the making of the neoliberal thought collective (2009), and Building Chicago Economics (2011) among other works. Outside of ongoing research on the history and analysis of the commercialization of science, he is also working on a computational complexity approach to the crisis, and a new book on the history of the Bank of Sweden Prize in Economics, sometimes called the Nobel. He was awarded the Ludwig Fleck Prize from 4S in 2006, and has been visiting professor at Yale, Oxford, NYU, Duke, Paris, the University of Technology-Sydney and the University of Amsterdam.

Why Is There a Nobel Memorial Prize in Economics? 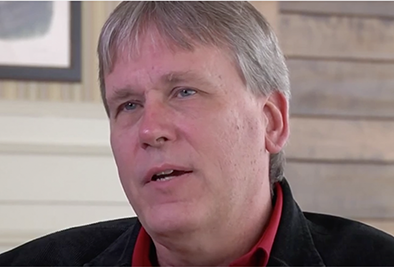 The Nobel Memorial Prize defines high achievement in economics, and it validates the discipline’s claim for scientific authority. And yet, historically, it can be understood as a reflection of domestic policy conflicts in Sweden.