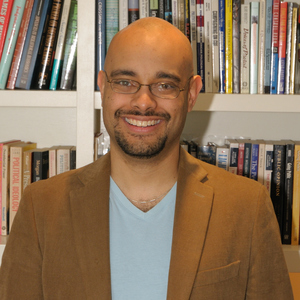 Dr. Goff is an Associate Professor of Social Psychology at the University of California, Los Angeles, on leave this year as a Visiting Scholar at the Harvard Kennedy School. He is the co-founder and president of the Center for Policing Equity, and an expert in contemporary forms of racial bias and discrimination, as well as the intersections of race and gender.

Dr. Goff has conducted work exploring the ways in which racial prejudice is not a necessary precondition for racial discrimination. That is, despite the normative conceptualization of racial discrimination—that it stems naturally from prejudiced explicit or implicit attitudes—his research demonstrates that contextual factors can facilitate racially unequal outcomes. Most recently, Dr. Goff led the CPE in becoming one of three Principal Investigators for the Department of Justice’s new National Initiative for Building Community Trust and Justice. The National Initiative will contribute information to another major project by the CPE, the National Justice Database, the first national database on racial disparities in police stops and use of force.

Dr. Goff has been recognized as a national leader in race and gender discrimination by legal practitioners as well, having served as an expert witness in several prominent regional and national cases. He has accepted invitations to present his findings and expertise before Members of Congress and Congressional Panels, Senate Press Briefings, White House Advisory Councils, and conference convenings across the academic, law enforcement and social justice spheres. 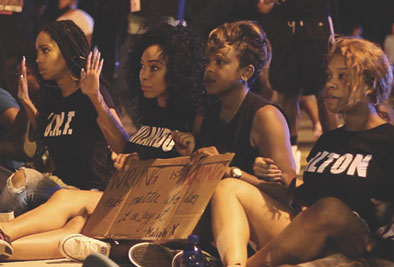